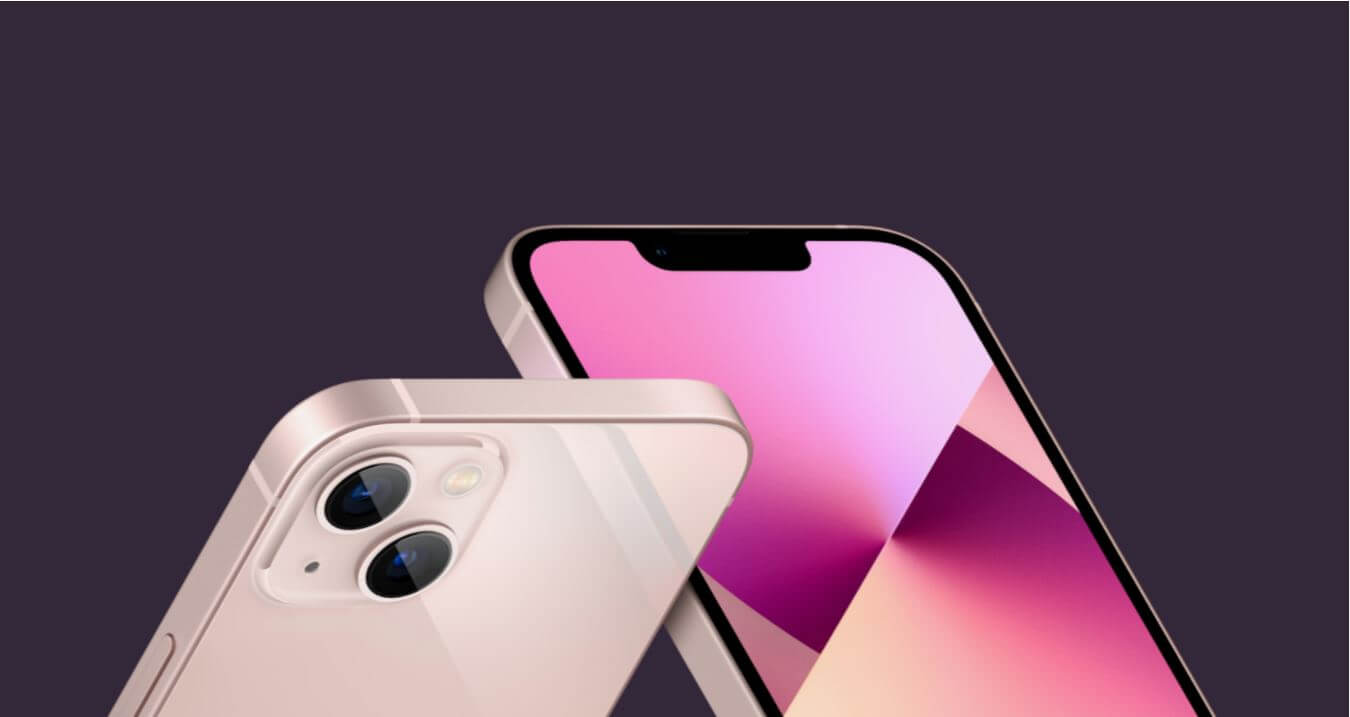 Apple iPhone 13 series was launched in September last year. In the Amazon sale, the iPhone 13 smartphone has been made available for sale at a discount of Rs 21,600. The dual rear camera of 12 megapixels has been given in the phone.

The 6.1-inch Super Retina XDR display support has been provided in the iPhone 13 smartphone. Face ID 2.0 support has been given in the phone. The iPhoe 13 smartphone sports a 12-megapixel dual-camera setup similar to the iPhone 13 Mini. True depth 12 megapixel camera has been given for selfie. Many amazing camera modes have been given in the phone including cinematic. The phone comes with Apple A15 Bionic chipset support. The phone has a 3,095mAh battery, which will support 25W fast charging.

Made in India iPhone 13

iPhone 13 is all set to be produced in India starting April. The iPhone 13 will be produced at Apple’s Foxconn plant in Chennai. The same Foxconn Plant, which was mired in controversies over ill-treatment of its employees. Apple was originally scheduled to start producing the iPhone 13 in India in January but could not do so as the Foxconn Plant was put on probation.

Things now seemed to be fine at Foxconn’s end as the company, has now resolved the issues that bothered the employees. As per the Business Standard report, iPhone 13 production will start at the Foxconn plant in Sriperumbudur near Chennai from April. The iPhone 13 production will start seven months after the phone was launched in India in September last year. Apple is expected to start commercial production of the iPhone 13 for domestic as well as export markets.

Now if you are wondering whether the price of the iPhone 13 will go down once Apple starts producing the smartphone in India, you will be in for a little heartbreak. That is because Apple does not fine-tune the pricing strategy for a local market even if it produces the phone in that particular country. That is because Apple has a set global pricing strategy that it does not tamper with.

Apple will not locally source components, so there is very little chance of the price of the phone going down in India. However, there may not be a shortage of supply as such in India considering Apple will start producing the iPhone 13 locally soon.