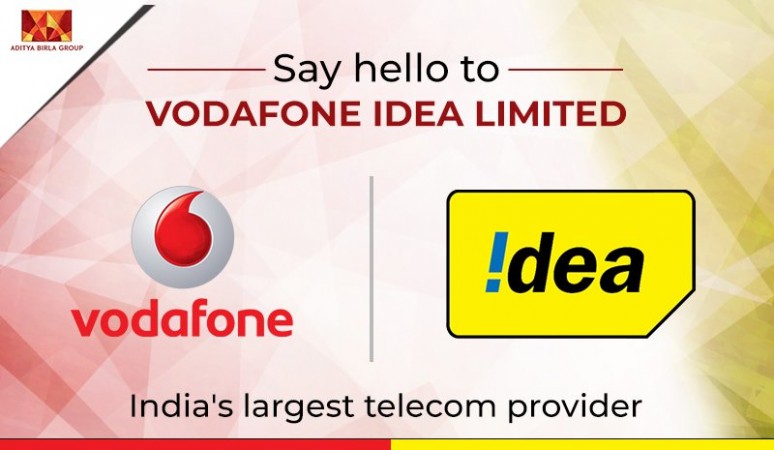 Idea Nirvana postpaid customers will be able to pay bills after May 11 by visiting the MyIdea app and the Idea website, as well as the MyVodafone app and Vodafone website. Also, REDX Bay will also be available in Nirvana postpaid. This includes a free subscription to Netflix and Amazon Prime. It has also been informed that now users will have to call 199 for customer care.

The shift to Vodafone RED Postpaid in Gujarat, Punjab, Rajasthan, Haryana, Bihar, Orissa, Himachal Pradesh, and Jammu and Kashmir circles will begin from May 11, as mentioned above. The announcement of this switch was first spotted on the My Idea app. 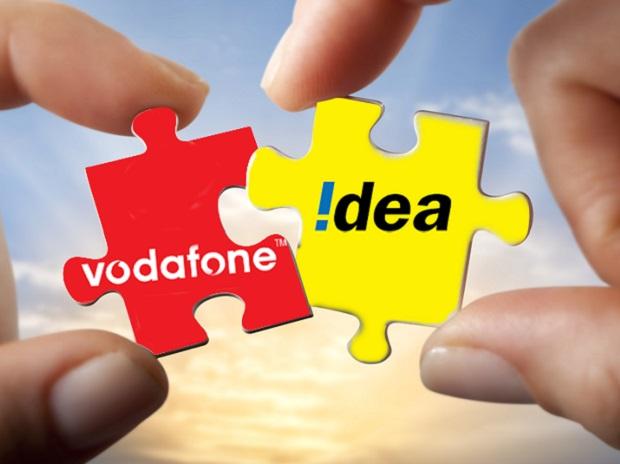 As per the website, Idea Nirvana Postpaid consumers in these eight circles will continue to avail the same plan benefits, use the same number, and won’t need to switch their SIM cards either. The users will automatically be shifted to Vodafone RED Postpaid without any intervention needed from the user’s end. However, moving forward, these customers will have to go to the MyVodafone app or the Vodafone website for any bill payments or support service, instead of the MyIdea app or Idea website.

The customer care number for resolving any issues will be 199. These switched postpaid accounts will be able to avail REDX benefits like a free subscription to Netflix and Amazon Prime. For now, only the postpaid offering is shifting under the Vodafone umbrella and the prepaid offering still exists under the Idea brand.