Samsung Galaxy A12 Listed Online Ahead of Launch 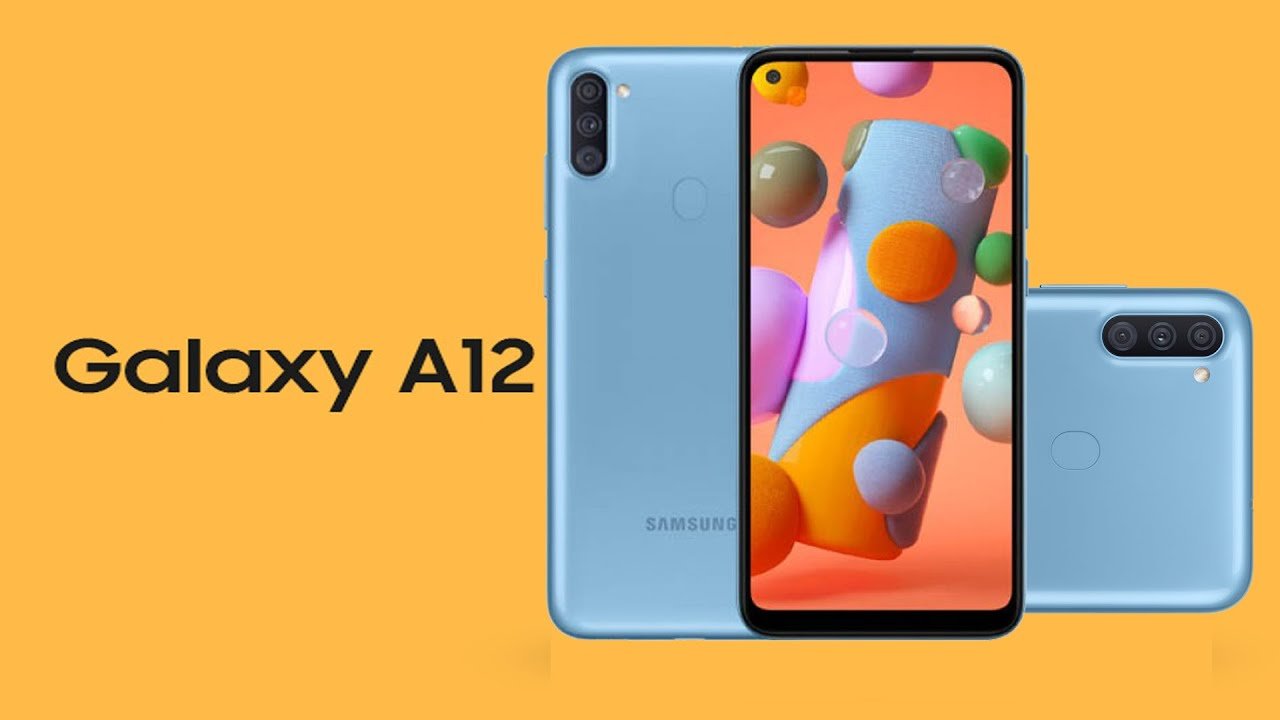 Samsung Galaxy A12 will be the company’s entry-level smartphone that has recently been spotted online.

The Samsung Galaxy A12 on Geekbench has been spotted with the model number SM-A125F. Where it has got 1001 marks in a multicore score and 169 in the single-core score. Along with this, some features of the smartphone have also been revealed. It will be offered on the MediaTek Helio P35 chipset. In this, a triple rear camera setup will be available to users for photography. This smartphone will be based on Android 10 OS and will be given 3GB RAM.

Talking about other features, according to the report that came out recently, Samsung Galaxy A12 will be made of plastic body and will be given a punch-hole design. Physical sensors will be seen on the phone. At the same time, it will have a 5.7-inch IPS LCD display. Whose screen resolution will be 720×1520 pixels. The company can launch this phone in red, blue, black, and white color variants.

Back in August, a report suggested that the rumored Samsung Galaxy A12 will have a 32GB and a 64GB storage model, with 3GB of RAM. There could be another RAM variant as well. It was also said that the phone will carry the same LCD display as well as the triple rear camera system present in Galaxy A11, but may come with a larger battery. The report also claimed that the Galaxy A12 could be offered in black, blue, red, and white color options.

Apart from this, the Galaxy A12 can be offered in 32GB and 64GB two storage variants. A triple rear camera can be given in this smartphone for photography. The primary sensor of the phone will be 13MP. NFC support will be given as a special feature in it. However, the launch date and features of this smartphone have not been officially revealed by the company yet. But after the listing on the benchmarking site, it is now being speculated that it can be launched in the market soon.