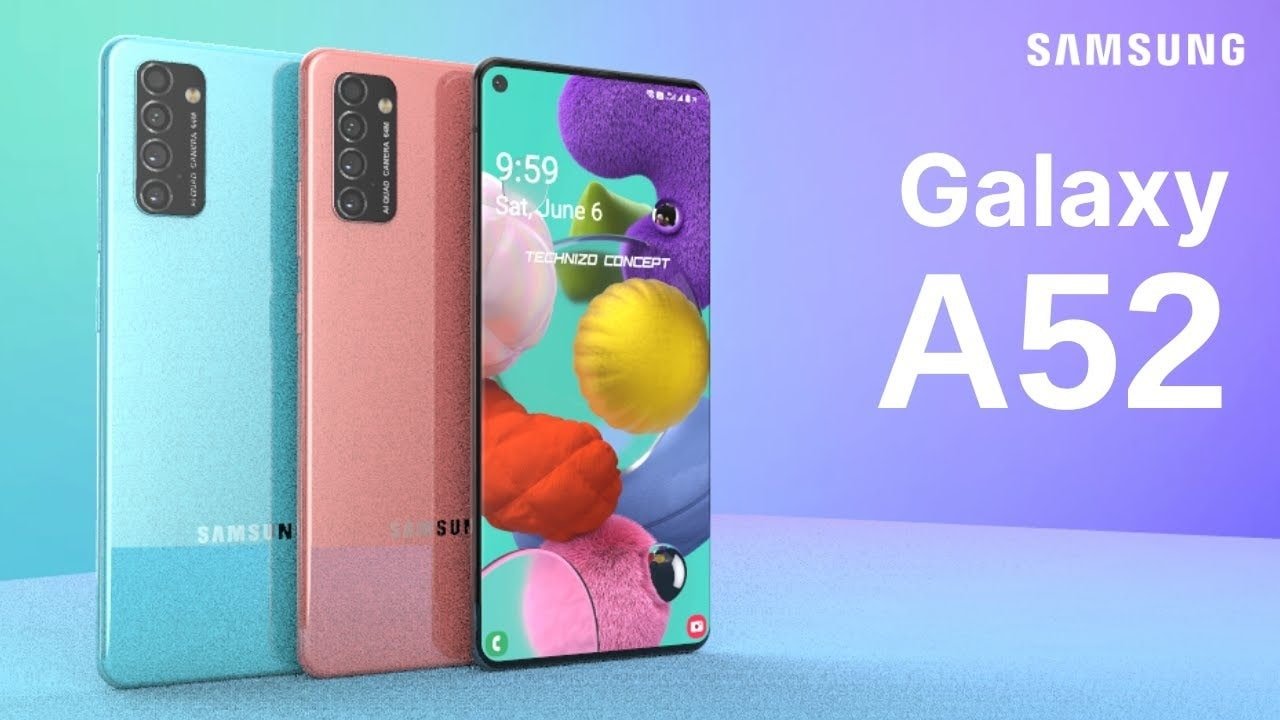 Samsung’s new phone Galaxy A52 5G has been spotted on the Geekbench certification site from where its feature information has been received. According to the listing, Samsung Galaxy A52 5G will work on the Android 11 operating system.

Samsung‘s upcoming smartphone Galaxy A52 5G has been spotted on an online certification site. This device is listed on the certification website along with the SM-A526B model number. It has been reported from the listing that Samsung Galaxy A52 5G will work on the Android 11 operating system. Also, 6GB RAM will be given in this upcoming handset. Let us know that this information has been received from GSMArena’s report.

According to an online report, the Samsung Galaxy A52 5G smartphone got 298 points in single core and 1,001 points in multi core. Apart from this, not much information has been received.

Price and Launching of Samsung Galaxy A52 5G

According to the leaked report, the Samsung Galaxy-A52 5G smartphone can be launched in the budget range early next year. However, the company has not yet shared official information about the price, feature, and launch of this upcoming device.

Having said this, Samsung launched the Samsung Galaxy A42 smartphone last month. Talking about the specification, this phone has a 6.6-inch Super AMOLED Infinity-U display, which has HD + resolution. Also, this phone has got the support of the Snapdragon 750G processor, 4/6 / 8GB RAM, and 128GB storage. This storage can be increased to 1TB with the help of a micro-SD card.

The company has given a quad-camera set up in the Samsung Galaxy A42 5G, with the first being a 48MP primary sensor, the second 8MP ultra-wide-angle lens, the third a 5MP depth sensor, and the fourth a 5MP macro lens. Also, a 20MP selfie camera has been given in the front of this phone.