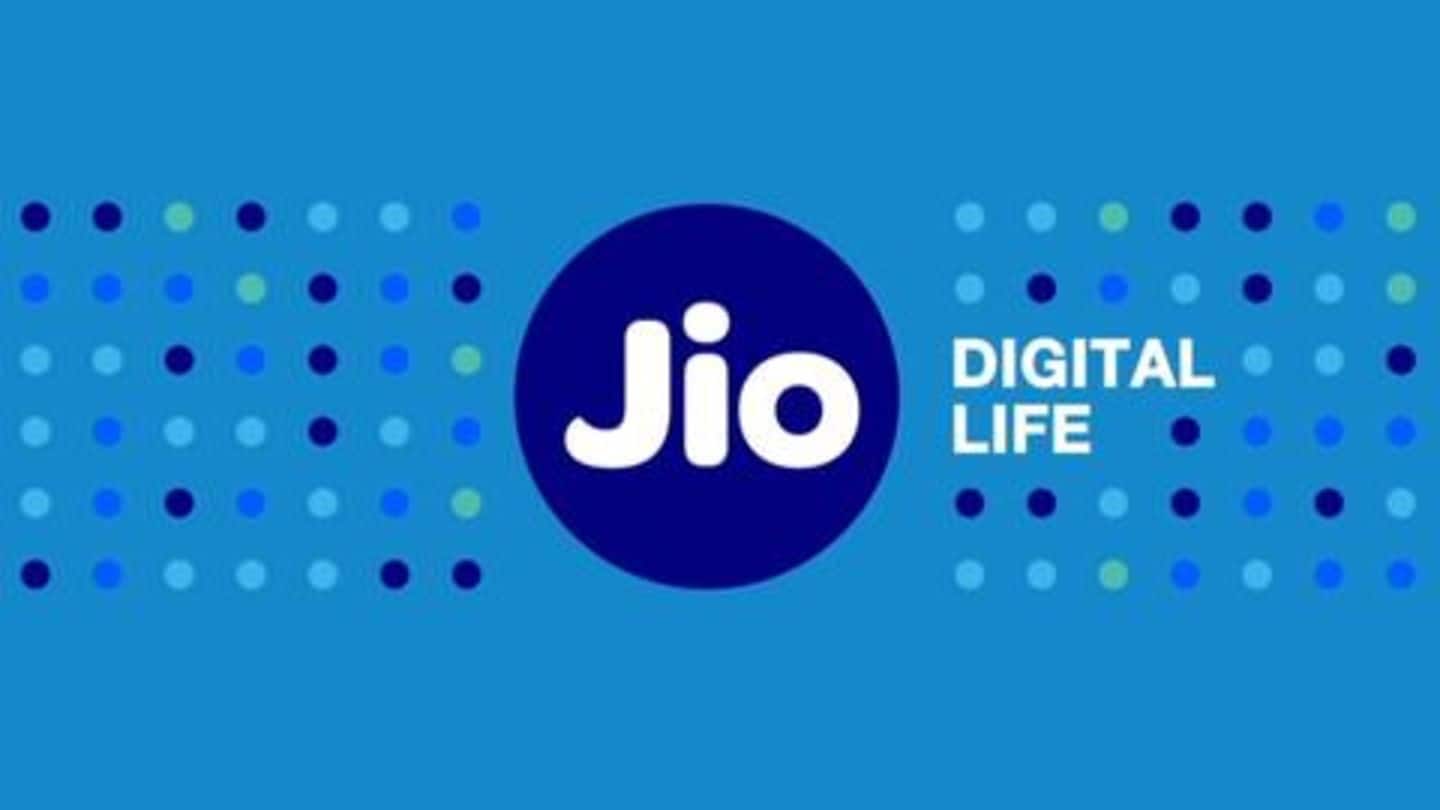 Reliance Jio’s most affordable prepaid plan of Rs 1 was introduced for prepaid users. Initially, this plan was offered with a validity of 28 days. Also, 100MB data was available in this plan.

Reliance Jio launched a plan of Rs 1 in December last month. This was the cheapest recharge plan in India. But since the launch, Jio has been continuously making changes in the plan benefits. At the same time, this one rupee plan has been discontinued by Jio. According to Jio, the one rupee recharge plan was launched as a test.

Reliance Jio’s one rupee plan was introduced for pre-paid users. Initially, this plan was offered with a validity of 28 days. Also, 100MB of data was available in this plan. This plan used to come with no voice calling and messaging facility. But sometime after the launch, the benefits of the plan are changed by the company. The validity of 28 days is reduced to 1 day by changing to the Rs 1 prepaid plan. Also, the 100 MB data limit is reduced to 10 MB. However, now the Rs 1 plan has been discontinued by Reliance Jio. The company has removed this plan from its Jio app and website.

The Rs 1 prepaid plan from the telco is the cheapest prepaid offering by any telco in the county right now. This is great for people in the low-income class who don’t want to purchase more data than required.

The 100MB data offered to the customers will also be there for up to 30 days. So in case someone only needs 400MB of data, they can recharge with this plan for 4 times. It is way better than purchasing 4G data vouchers when lump-sum data is not required.

Reliance Jio’s one rupee plan was especially for those customers who consume fewer data.

Samsung Galaxy A12 Receives a Price cut in India