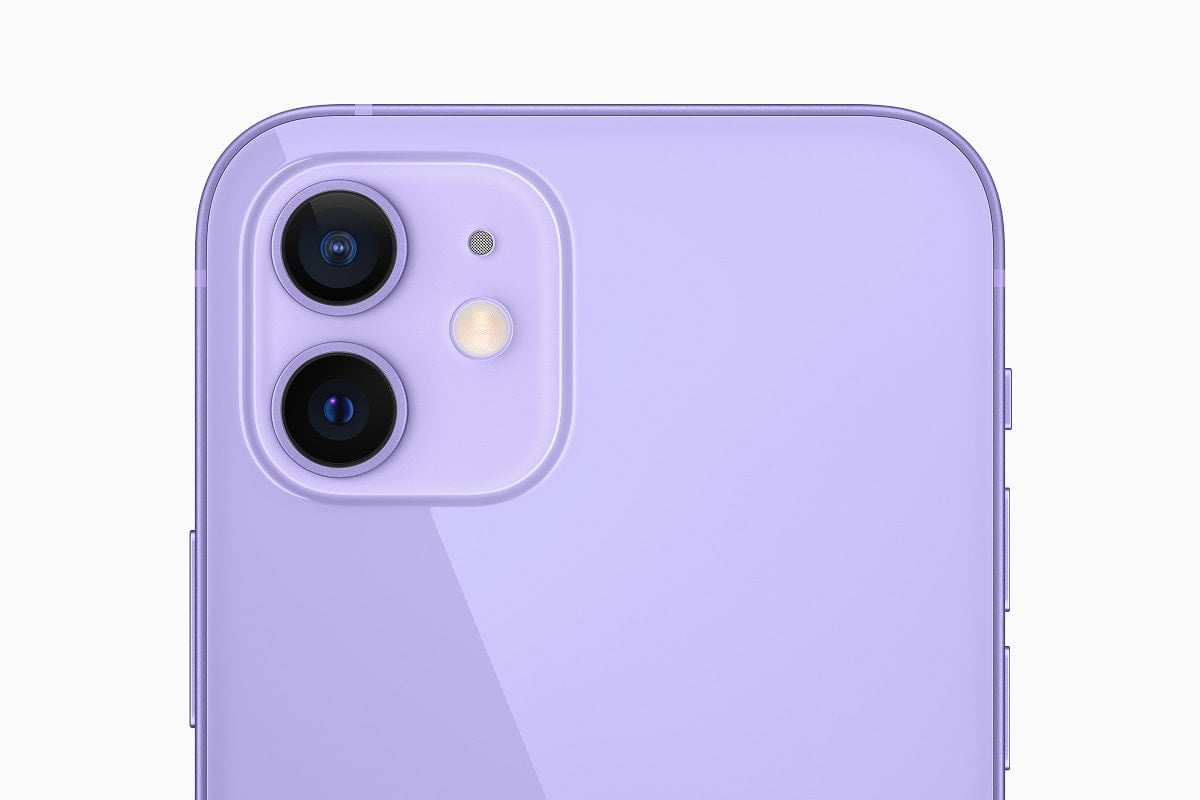 The iPhone 14 Pro is few months away from its official launch. However, the leaks are trending across the market. A latest leak has now revealed for some new details of the iPhone 14 Pro.

The iPhone 14 Pro is one of the most awaited devices for next year i.e. 2022. Although we are a few months away from the launch event, many leaks have helped us to learn more information on the iPhone 14 Pro device. In the most recent leak, it has been learned that the device will have a 120Hz LTPO punch-hole display manufactured by Samsung and LG. The same reference of the punch-hole display has also been seen in the recent past.

It is also believed that Apple may enhance the 48 megapixel primary camera from the 12 megapixel primary lens which is getting used for years now in all existing devices. It is also believed that the change will be available for Pro models. Apart from this, the iPhone 13 Pro is also expected to have a big design change. The importance may include the removal of the Notch and the huge camera pump on the front.

The iPhone 14 Pro is expected to be the most awesome for iPhone users. Starting from the design to the hardware, we are expecting major changes if the leaks are believed to be true. The TelecomByte team had the first look at the alleged iPhone 14 a week ahead of the iPhone 13 launch event. And since then there are many leaks are supporting the same.

As the report, the weight of the iPhone 14 series is rumored towards the inclusion of punch-hole displays on the upcoming Pro models. In one of the other leaks, a tipster showcased the complete design of the iPhone 14. The new iPhone series appeared with minimal bezels in the renders and a centered punch-hole camera on the front. While on the rear, it was seen with a camera module that sat flush with the rear panel.

Prosser believes that Apple will make the iPhone 14 Pro thicker in order to make the change possible. Besides this, it had flat sides with rounded volume and mute buttons. The sides were said to be made out of titanium and the rear with glass. The rumored design appears to be a mix of iPhone 4s from 2011 and the current-gen iPhone 13 Pro. If this is what the iPhone 14 Pro looks like, Apple is going to sell a lot of them just for its design.

Apple upgrades the chipset on the iPhone every year. So, it’s pretty obvious that we will see a new chipset on the rumored iPhone 14 Pro too. The next-gen iPhone may ship with the A16 Bionic chipset. Leaks suggest that the chipset could be based on a 4nm or 3nm manufacturing process. Whatever be the case, improvements in performance and efficiency are almost certain.

Apple has been quite consistent with its iPhone launch event. To recall, the latest iPhone 13 launch event was on September 14 this year, as its usual launch timeline. Hence, we can assume to see the iPhone 14 Pro variant along with many other series in September next year i.e. 2022.

For now, there is no information about the pricing of the iPhone 14 Pro series. However, we can expect the price to remain stable for the upcoming models based on the previous trends of iPhone models. For example, the base variant of the iPhone 13 Pro with 128GB of storage is retailing at Rs 1,19,990, which is the same as the launch price of the iPhone 12 Pro.