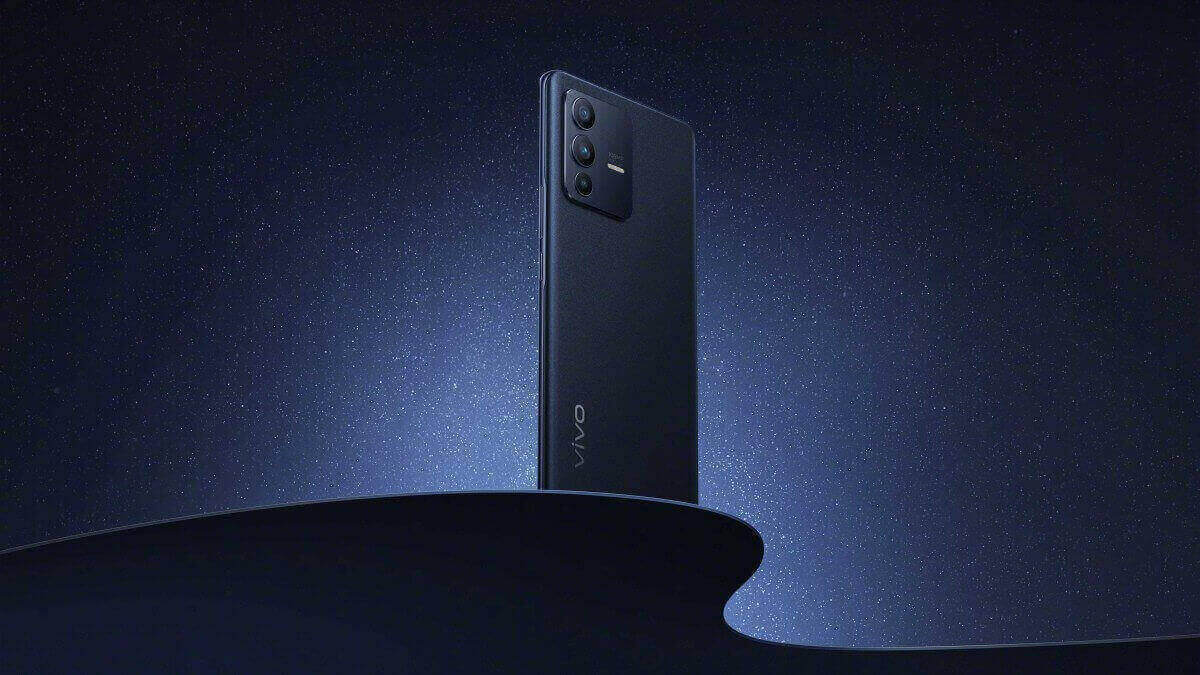 The price of Vivo V23 5G and V23 Pro 5G has been leaked. Both the devices will be priced in the premium range. Users can get AMOLED screen and three cameras in Vivo V23. Whereas a 108-megapixel camera can be given in the Pro 5G series.

Vivo’s latest Vivo V23 5G series is going to be launched in India on 5 January 2022. Now, the price of these smartphones has been leaked online. However, the company has not yet given any information about the price or features of these two upcoming smartphones.

Vivo V23, which is expected to be the first smartphone to sport a MediaTek Dimensity 920 SoC in India, could be available in Sunshine Gold and Stardust Black colour options. According to the online report, Vivo V23 5G will be priced between Rs. 26,000 to Rs. 29,000 in India.

Meanwhile, the V23 Pro 5G, which is tipped to launch with a MediaTek Dimensity 1200 SoC and a 108-megapixel triple camera setup, is said to be available in the same Sunshine Gold and Stardust Black colour options. The V23 Pro 5G will be priced between Rs. 37,000 and Rs. 40,000 in India.

According to leaked reports, the Vivo V23 5G smartphone will be equipped with a 6.44-inch Full HD Plus AMOLED screen. It will be given a 4,200 mAh battery, which will support 44 W fast charging. Apart from this, 12 GB RAM, 256 GB internal storage and MediaTek Dimensity 920 chipset can be found in the handset. Talking about the camera, a 64-megapixel primary sensor, 8-megapixel ultra-wide-angle lens, and a 2-megapixel macro sensor can be given in the Vivo V23 5G smartphone. Also, 50 megapixels and A 8 megapixel camera can be found in its front.

Vivo V23 Pro smartphone can be launched with MediaTek Dimensity 1200 chipset, 12 GB RAM, and 256 GB internal storage. It can be given a 6.56-inch 3D curved screen, which will have a refresh rate of 90 Hz. Apart from this, a 4300 mAh battery can be found in the smartphone with support for 44 W fast charging.

A triple rear camera setup can also be seen in the V23 Pro VIVO smartphone, which can have a 108 megapixel main lens, 8megapixel ultra-wide angle lens, and a 2-megapixel macro sensor. Apart from this, an 8-megapixel camera can be found in the front of the phone with a 50-megapixel for selfie. At the same time, this device will work on Android 12 based Funtouch OS 12.