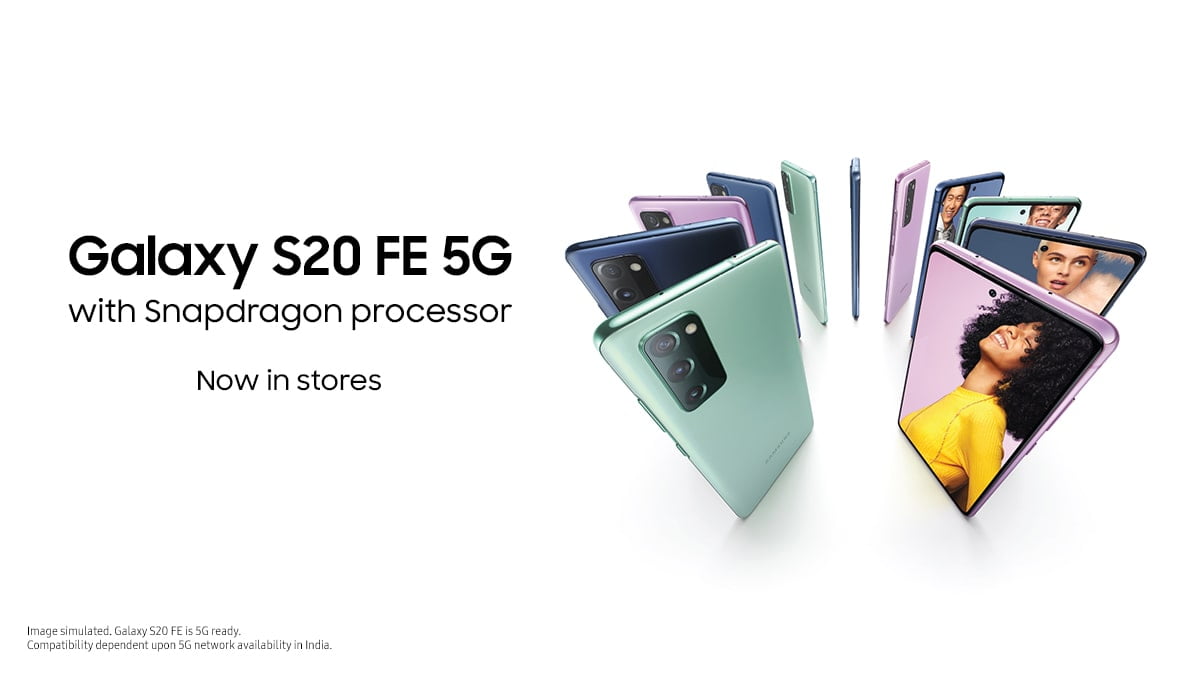 This is Samsung’s premium flagship smartphone, which can now be bought for Rs 37,000 after a two-time cut. The Galaxy S20 FE smartphone comes in 5 color options Cloud Red, Cloud Lavender, Cloud Mint, Cloud Navy, and Cloud White. Also, the phone has been introduced in a single storage variant 8GB + 128GB.

A triple rear camera setup has been given to the phone for photography. Its primary lens will be 12MP. Its aperture size will be f / 1.8, which will come with a wide-angle lens and optical image stabilization (OIS). Also, 12MP ultra-wide lens will come with an f/2.2 aperture and a 123-degree field of view, while an 8MP telephoto lens will come with an f/2.2 aperture. The camera of the Samsung Galaxy S20-FE has 30X Super Zoom, Night Mode. The phone’s camera will be able to capture 8K video. At the same time, a 32MP camera will be given on the front panel of the phone.

The Samsung Galaxy S20-FE phone will get a 4,500mAh battery. You will be able to charge the phone with the help of a 25W super-fast charger. Apart from this, the phone will support wireless charging. Also, the option of power share has been given on the phone. This means that other devices can be charged. If we talk about the dimensions of the phone, then it will come in 159.8×74.5×8.4mm size. Its weight will be 190 grams.