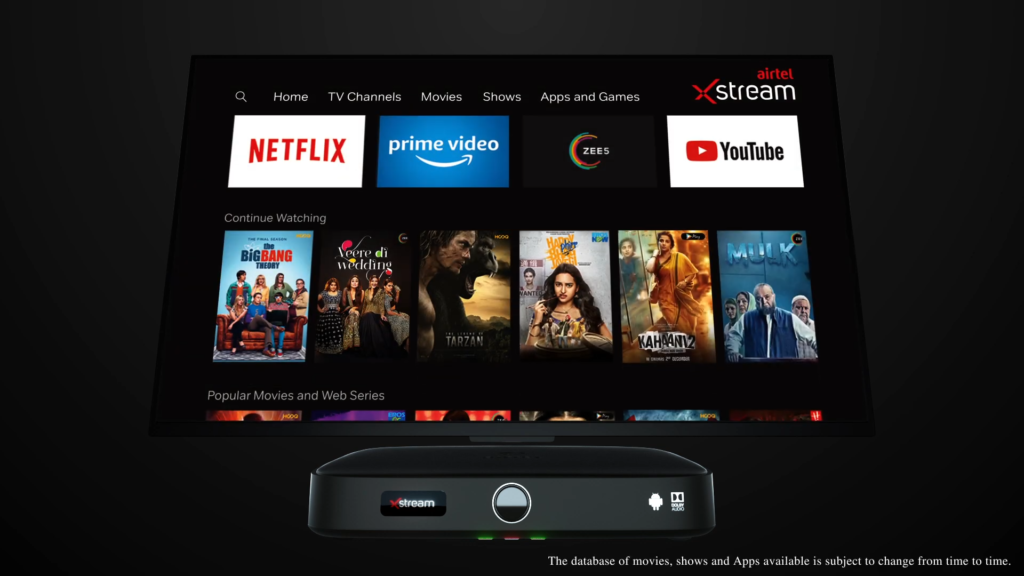 Bharti Airtel has not been putting down its arms in any segment. The company has its arms stretched out in the prepaid, postpaid, broadband and DTH segment. Out of all, the DTH segment is the most interesting one to consider with all the new competition that has sprouted in the playing field after the rollout of the Trai regulatory framework or better known as the Trai tariff regime.

However, with this being said, Bharti Airtel has been rolling out new offers, attractive discounts, and even new products which are very convincing for the new DTH subscribers to be drawn to the operator. Here we cover some of the reasons, as to why you should consider Airtel Digital TV as an option while choosing DTH operators. 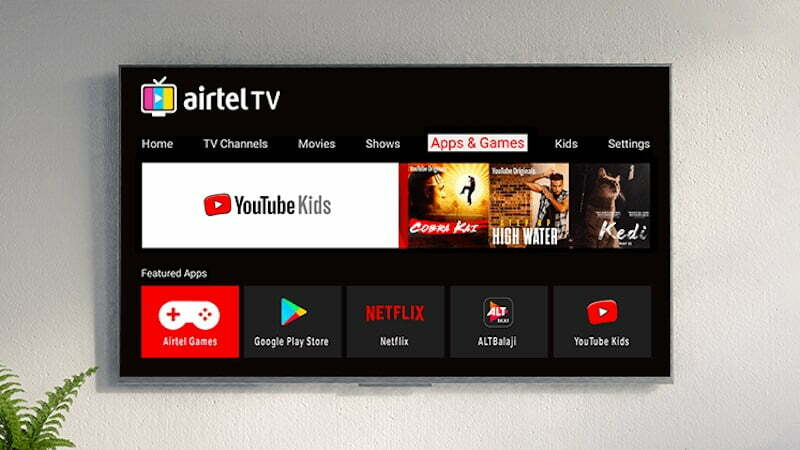 The first thing that the Airtel Digital TV users can enjoy is a combined discount on their subscription. One of the advantages of being a loyal Airtel user would factor in here as Airtel extends discounts to its customers under Airtel Home, who use all of its three services. Therefore, if you have an Airtel postpaid connection, Airtel broadband connection and also an Airtel Digital TV connection, then you will be able to save up to 10% on bills when you pay through Airtel Thanks app.

This unified bill service is something that remains exclusive to Airtel since it is the only company in the market that provides all the three services currently.

Second Best DTH Operator in Terms of Number of Channels

After Tata Sky which boasts of having the highest channel count among all DTH operators, Airtel Digital TV ranks second and has the most number of channels following Tata Sky. Not only this but if you are an Airtel prepaid or postpaid customer, along with being subscribed to Airtel broadband, then getting an Airtel Digital TV connection might be the right call for you. Not only will you enjoy a 10% discount, but you will also get the benefits of Airtel Thanks which will include free Amazon Prime membership, Premium Airtel TV subscription, or even free Netflix among other benefits.

For subscribers who are also interested in consuming OTT content online alongside the normal satellite TV channels, Airtel has a new offering in its portfolio which is the Airtel Xstream Box. The Airtel Digital TV subscribers now have the option of getting this hybrid set-top box instead of a normal STB. Although the STB is comparatively expensive as compared to the regular STB, it is the only company after Reliance Jio to offer a hybrid STB which will make streaming OTT and satellite TV channels at the same time, an easy task. The Airtel Xstream Box is available for Rs 3,999 and it will cost less for existing Airtel Digital TV users who want to upgrade.