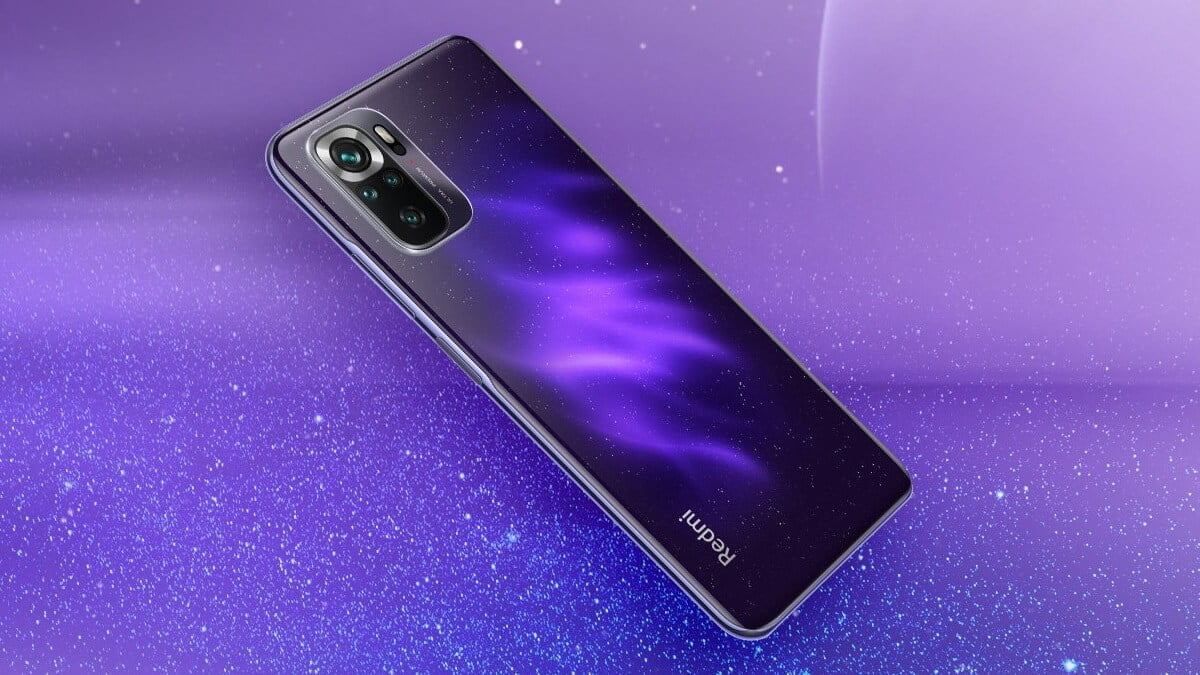 Chinese smartphone maker Xiaomi is about to launch its upcoming Redmi Note 11 series and Redmi Watch 2 next week on October 28. Note 11 and Note 11 Pro 5G can be launched under the Note 11 series. In both these upcoming smartphones, users can get support from powerful processors to a strong battery. On the other hand, talking about Watch 2, HD touch screen, PPG, and SpO2 sensor can be given in this upcoming smartwatch.

Looking at the teaser released by the company, it is known that a square-shaped dial will be given in the Redmi Watch 2. Its edges are curved. A button is given on its right side. Apart from this, not much information has been found. But if leaks are to be believed, then the upcoming Watch 2 will get the facility of SpO2, heart rate, and sleep tracking. Also, many sports modes can be given in it, including activities like walking, cycling and running.

According to the company, the Redmi Note 11 series smartphones will have JBL speakers and a quad rear camera setup in the back panel. Apart from this, users can get a side-mounted fingerprint sensor and 3.5mm headphone jack in the upcoming phone. On the other hand 5000mAh battery will be given in the top model of this series i.e. Note 11 Pro, which will support 120W fast charging.

Having said this, Xiaomi launched the Redmi 10 smartphone in August. This smartphone has a 6.5 inch LCD panel. Its resolution is 2400 x 1080 pixels. MediaTek Helio G88 chipset has been given in it. Apart from this, users will get a 5,000mAh battery in Xiaomi Redmi 10 smartphone, which supports 18W fast charging.

For clicking photos, the quad rear camera setup has been given in the Redmi 10 smartphone, whose primary sensor is 50MP. It has an 8MP ultra-wide lens, a 2MP macro lens, and a 2MP depth sensor. Apart from this, users will get an 8MP camera in the smartphone.