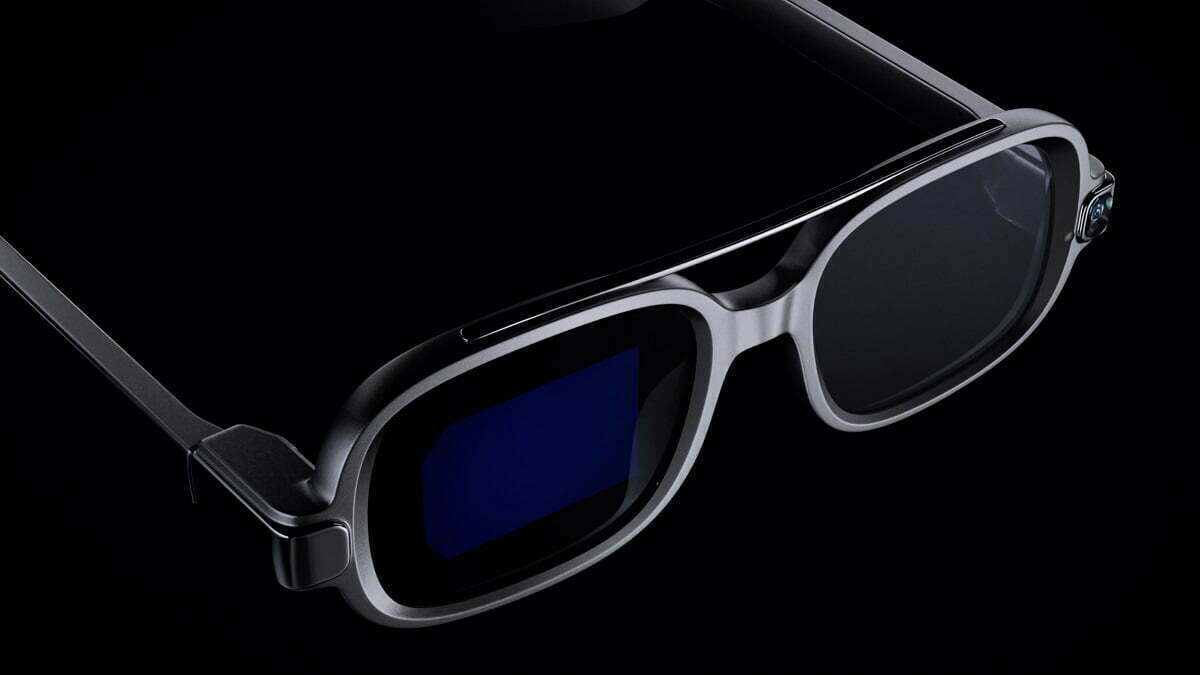 Xiaomi Smart Glasses’ design is like a normal glasses. The camera has been given in this smart glass, through which photos can be clicked. Apart from this, users will be able to make calls through smart glasses.

Smartphone brand Xiaomi has introduced its first smart glasses. This glass of the company looks like ordinary glasses, but this wearable device is equipped with special features. A small screen has been given in this smart glass, in which users can view messages and translate text easily. Apart from this, AR technology has been used in smart glasses, which enables it to show the way and click photos.

Xiaomi Smart Glasses integrates a total of 497 components including miniature sensors and communication modules, so it is not just a “second screen” for your smartphone, but instead functions as a new smart terminal with independent operating capability. In addition to basic notification, call display, etc., it can also independently complete functions such as navigation, taking photos, teleprompter, and real-time text and photo translations. Considering usage, key interaction logic has also been implemented to minimize interruptions at inconvenient times, and display important information timely when critical.

Xiaomi’s smart glasses are capable of translating text. A 5MP camera has been given in this glasses, through which users can click photos. Apart from this, the facility of talking in smart glasses will be available. At the same time, this glasses works on the Android operating system and it is equipped with a touchpad.

The design of Xiaomi’s smart glasses is similar to normal glasses. 497 components have been used in this. Apart from this, along with miniature sensors, many important sensors have been given in smart glasses.

According to the company, smart glasses have a smaller screen. Its peak brightness is 20 lakh units. It has the support of optical waveguide technology. The special thing is that this screen does not harm the eyes of the user and the user can see the full picture in it.

The 5MP camera on the front of the glasses can also take photos and translate text into photos, which is highly convenient when traveling. By utilizing the built-in microphone and proprietary translating algorithm, Xiaomi Smart Glasses is capable of transcribing audio into text with translations in real-time. The indicator light next to the camera will illuminate when the camera is in use to indicate that photos are being taken.

To achieve this high level of functionality, the glasses need to be equipped with a quad-core ARM processor, battery, touchpad, Wi-Fi/Bluetooth modules, Android operating system, and more. Even with all these features, the device weighs only 51g. All this makes it possible for Xiaomi Smart Glasses to resemble traditional glasses form factor, but surpass other existing smart glasses in function.

Smart glasses from Xiaomi are a concept product. This device can be launched soon. At present, no information has been received regarding the price of this smart glasses. Nor has it been made available for sale.