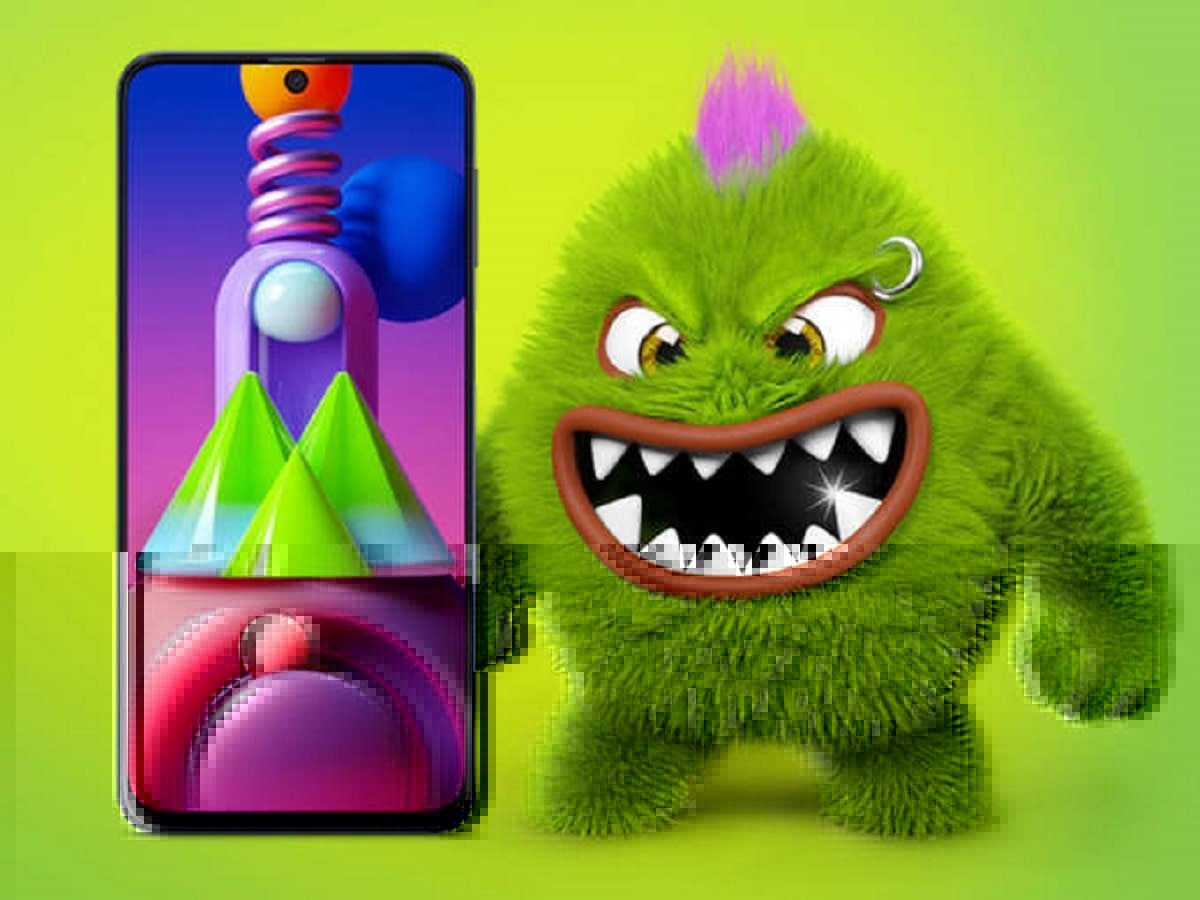 Samsung Galaxy M51 not only has a powerful battery but also features such as quad rear camera setup and powerful processor.

Indian users of Samsung Galaxy M51 have been waiting for a long time and now the company has finally launched this smartphone in India, putting an end to the wait of the users. The specialty of this smartphone is its 7,000mAh battery, which can be charged from 0 to 100 percent in 115 minutes. Apart from this, the quad rear camera setup has been given on the smartphone. Let us know that Samsung Galaxy M51 has been launched in Germany before India.

Samsung Galaxy M51 has been launched in the Indian market in two storage variants. Its 6GB + 128GB storage model costs Rs 24,999 and the 8GB + 128GB model costs Rs 26,999. This smartphone will be made available for sale for the first time on September 18 at 12 noon. It can be purchased through the company’s official website and Amazon. Apart from this, it will also be available at offline stores. This smartphone will be available in electric blue and black color variants.

Talking about the launch offer on Samsung Galaxy M51, then if you use HDFC Bank’s credit card to buy this smartphone, then you will get a discount of Rs 2,000. But this offer will be available only on Amazon.

The biggest feature of the Samsung Galaxy M51 is the 7,000mAh battery given in it, which comes with 25W fast charging. The company claims that the battery used in the phone can be charged 0-100 percent in 115 minutes. Based on Android 10 OS, this smartphone works on the Qualcomm Snapdragon 730G processor and has a 6.7-inch full HD + Super AMOLED display. In which Corning Gorilla Glass 3 has been used for protection.

The Samsung Galaxy M51 has a quad rear camera setup. Its primary sensor is 64MP. At the same time, it has a 12MP ultra-wide sensor, 5MP macro sensor, and 5MP depth sensor. This smartphone has a 32MP front camera for video calling and selfie. The phone includes Slow Motion Video, 4K Video, AR Doodle, and AR Emoji as pre-loaded camera features.

Notably, the front and rear camera setups of the Galaxy M51 are identical to those of the Galaxy M31s. The phone also comes with features including Single Take, Auto Switch to wide angle in the front camera, Night Hyperlapse, and My Filters. Specifically for the selfie camera, there are preloaded features, namely Front Slow Motion Video, 4K Video, AR Doodle, and AR Emoji.

The Samsung Galaxy M51 has 128GB of onboard storage as a standard. There is also a dedicated microSD card slot for expanding the storage (up to 512GB). Connectivity options include 4G LTE, Wi-Fi, Bluetooth v5.0, GPS/ A-GPS, USB Type-C, and a 3.5mm headphone jack. There is also a side-mounted fingerprint sensor.

Samsung has provided the 7,000mAh battery that supports 25W fast charging and reverse charging. The battery is claimed to charge from 0 to 100 percent in 115 minutes using the bundled charger. Besides, the phone weighs 213 grams.

OPPO A32 with triple rear camera and 5,000mAh battery launched