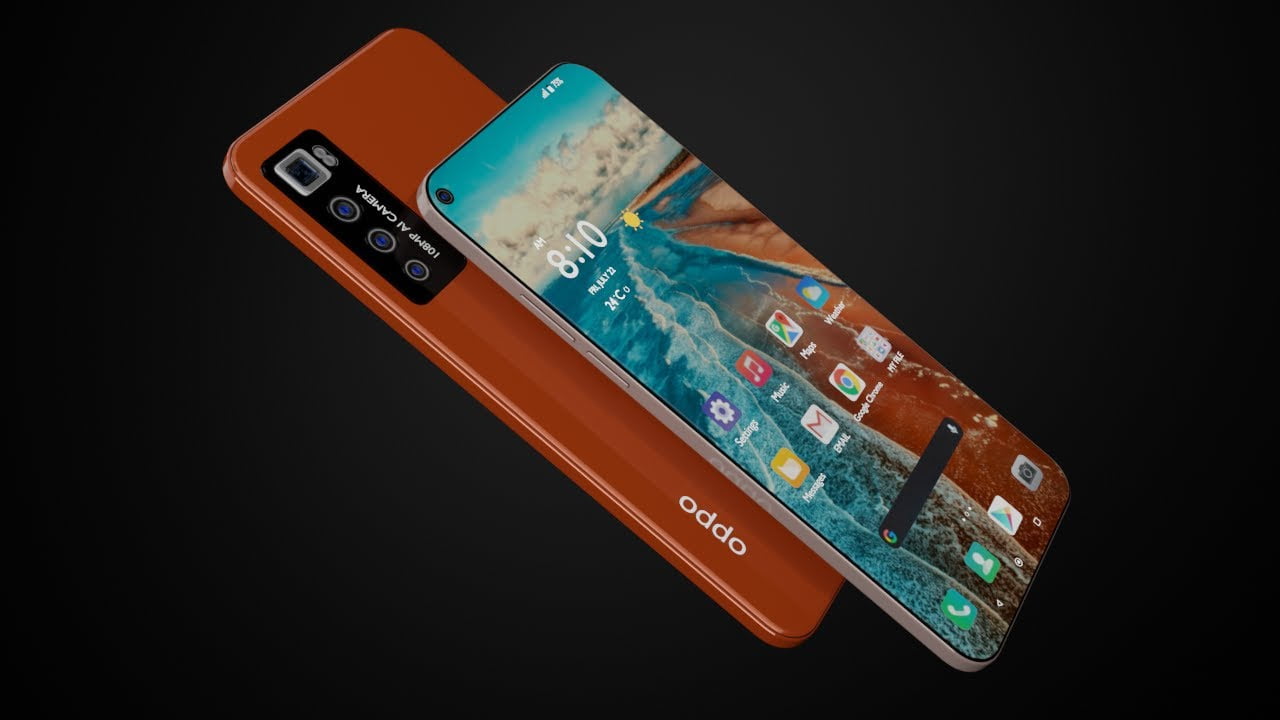 Oppo Reno 6 remains in the discussion about its launch. Meanwhile, a device from the company has been seen on China’s 3C certification website. It is being speculated that this device will be Oppo Reno 6.

There is a discussion about the launch of Oppo Reno 6, the upcoming smartphone of Oppo. Meanwhile, a device of the company has been seen on China’s 3C certification website, from where some of its features have been reported. From this listing, it is being speculated that this device will be Oppo Reno 6. Let’s know about this leading smartphone.

According to GizmoChina’s report, the upcoming Oppo Reno 6 PEQM00 with the model number is listed on the 3C certification website. According to the listing, this device will come with 5G connectivity. A 65W charger will be provided with it.

Apart from this, not much information has been received. According to other reports, the phone with the PEQM00 model number is expected to be given MediaTek Dimensity processor, 12GB RAM, 6.43 inch OLED screen and 4,400mAh battery.

Oppo has not provided any information regarding the launch, price or feature of the upcoming Oppo Reno 6. But if leaks are to be believed, this upcoming smartphone will be introduced in August. Its price can be kept in the premium range.

Having said this, Oppo launched the affordable 5G phone Oppo A53s in India. The starting price of this smartphone is Rs 14,990. The Oppo A53s 5G smartphone has a 6.52 inch HD Plus display. The phone has an octa-core MediaTek Dimensity 700 processor and a 5,000mAh battery.