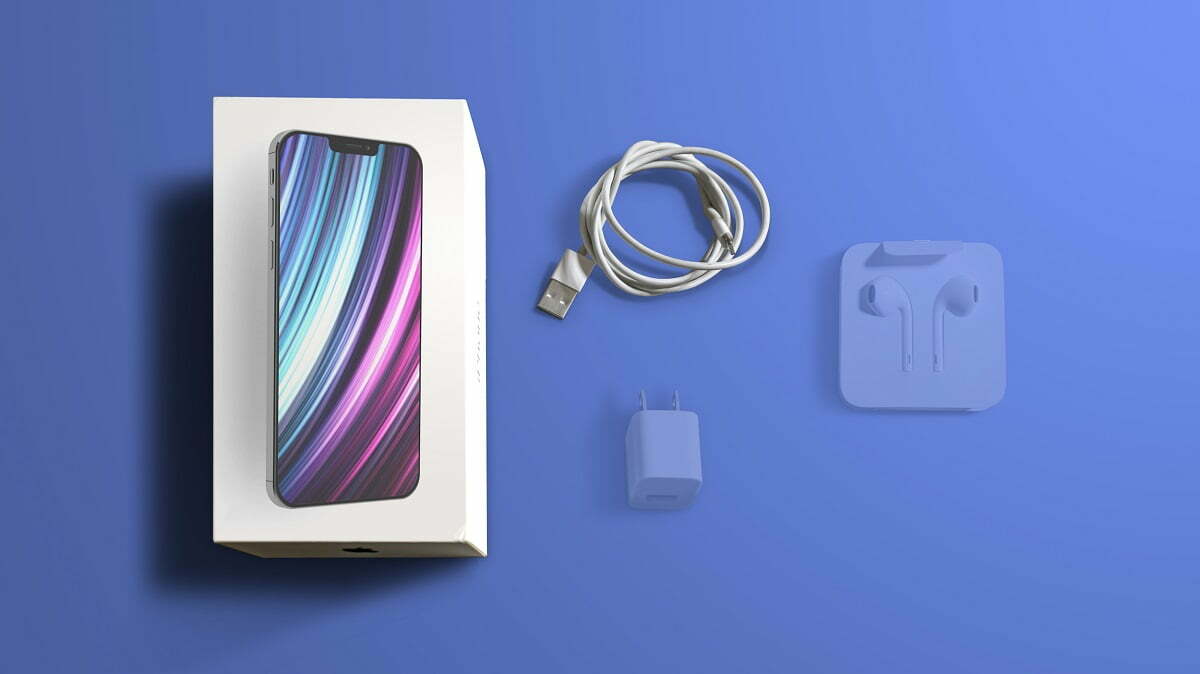 There may be a cut in the price of iPhone 11

Affordable parts can be used in phones

Samsung Galaxy A51 launched in India with a new color variant: price and feature