Samsung Galaxy A22 5G smartphone price leaked ahead of launch 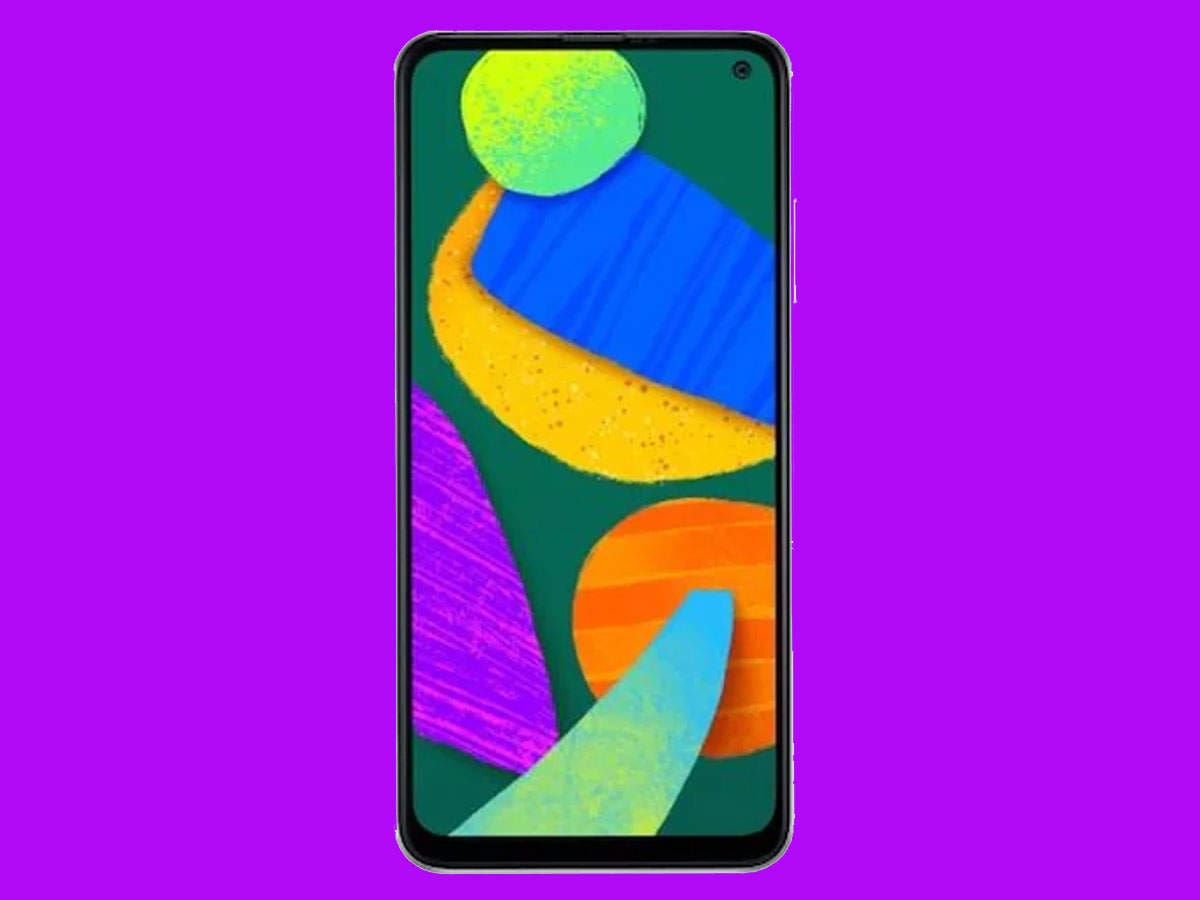 According to an online report, the Samsung Galaxy A22 5G smartphone has been spotted on the Dealsntech retail site. According to the listing, the price of this smartphone is 199 euros i.e. about 17,800 rupees. It is expected that the Galaxy A22 5G can be launched in the Indian market with this price. However, the company has not yet given any information about the launch, price or feature of this phone.

According to leaked reports, the Samsung Galaxy A22 smartphone will be available in 5G and 4G variants. The entry-level Dimensity 700 5G processor of MediaTek will be given in this smartphone. Apart from this, users will get a 6.4-inch IPS LCD display in the device, which will have a refresh rate of 60Hz.

Talking about other features, the Galaxy A22 5G is expected to be given a 5,000mAh battery. Its battery will support 15 W fast charging. Apart from this, features like Wi-Fi, GPS, headphone jack and USB Type-C port can be given in the device.

Having said this, the company launched Samsung Galaxy A32 globally earlier this month. The price of this smartphone is Rs 21,999. Talking about the specifications of the Samsung Galaxy A32 4G, it has a 6.4-inch Infinite U FHD + Super AMOLED display. Its resolution will be 90Hz. It will also get a peak brightness of 800nits. The phone’s space can be increased to 1TB with the help of a memory card. The phone will be supported by the Octa-Core MediaTek Helio G80 chipset. The phone works on Android 11 based One UI 3.1.

The quad rear camera setup has been given in the phone for photography. Its primary camera will be 64MP. The same 8MP ultra-wide angle lens will come with a 123 degree field of view. Apart from this, 5MP depth sensor and a 5MP macro lens will be supported. The phone has a 20MP camera for selfie and videography. The phone will get support of 5,000mAh battery for powerbackup.