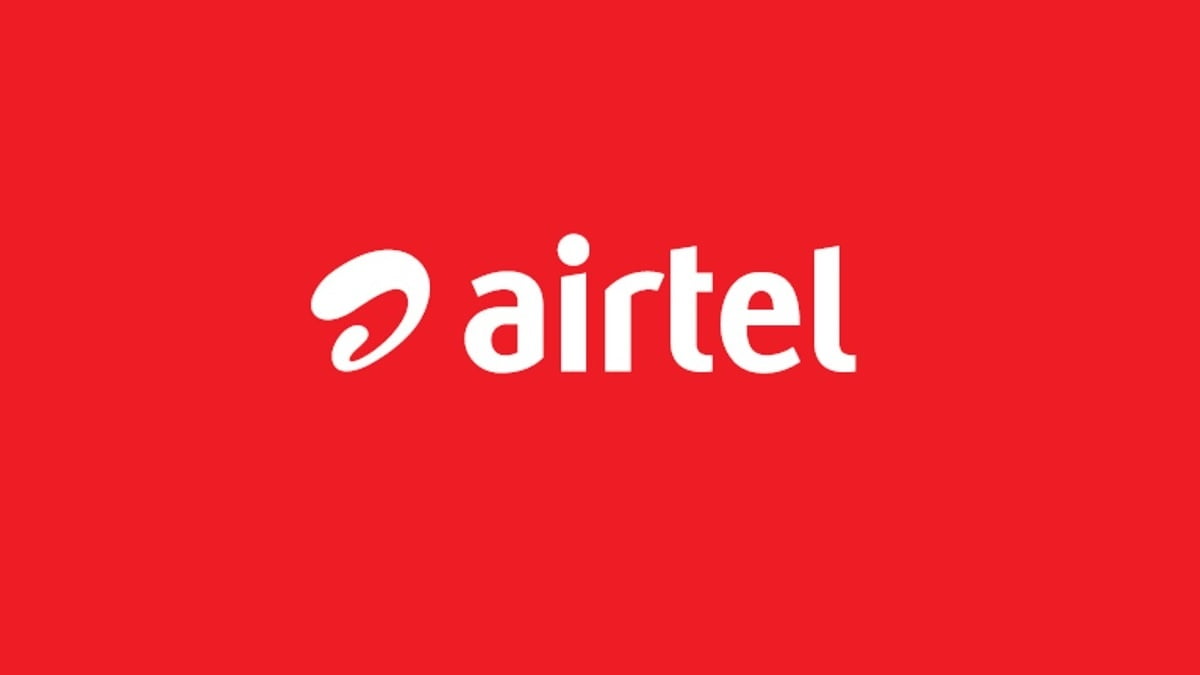 Bharti Airtel Commissions captive solar power plant for its Data Centres in Uttar Pradesh. In FY 2022, ‘Nxtra by Airtel’ aims to meet over 50% power requirements of its data centers across India through renewable sources.

As part of its mission to rapidly grow its green energy footprint, Bharti Airtel, India’s premier digital communications solutions provider, has commissioned a 14 MWp captive solar power plant to meet the energy requirements of its core and edge data centres in Uttar Pradesh.

The facility in Tilhar (Shahjahanpur, U.P.) is the first of the two solar plants being set up by the telcom company in partnership with AMP Energy. The second plant at Begampur is expected to go LIVE in the next quarter. This will provide a major boost to Airtel’s initiatives to reduce its carbon footprint. Airtel had acquired a 26% equity stake in AMP Solar Evolution as part of its commitment to green energy-based solutions.

Data Centres, which play a key role in the digital ecosystem, have large power requirements. ‘Nxtra by Airtel’ currently operates 10 large and 120 edge data centres across India. During FY 2022, it aims to meet over 50% of its power input through renewable energy sources and contribute to Airtel’s commitment to reducing its carbon footprint.

Rajesh Tapadia, CEO – Nxtra Data: “As a responsible corporate, green energy is a top agenda for Airtel. We take pride in being ahead of the curve when it comes to implementing sustainability initiatives. We will continue to accelerate our commitment to reducing our carbon footprint through multiple interventions.”

The telecom company is aligned to the Paris Climate Accord. It benchmarks against global standards and transparently publishes the progress it makes against the targets it has set itself. The company is proactively implementing clean fuel-based power solutions for its towers, data centers, switching centers, and other facilities. In FY 20, the company has achieved an average Carbon Emission reduction (CO2 /PB) of ~114% from the base year 2011-12 against the Department of Telecom’s target of 30%.