Realme X9 Pro may launch with a 4,500mAh battery 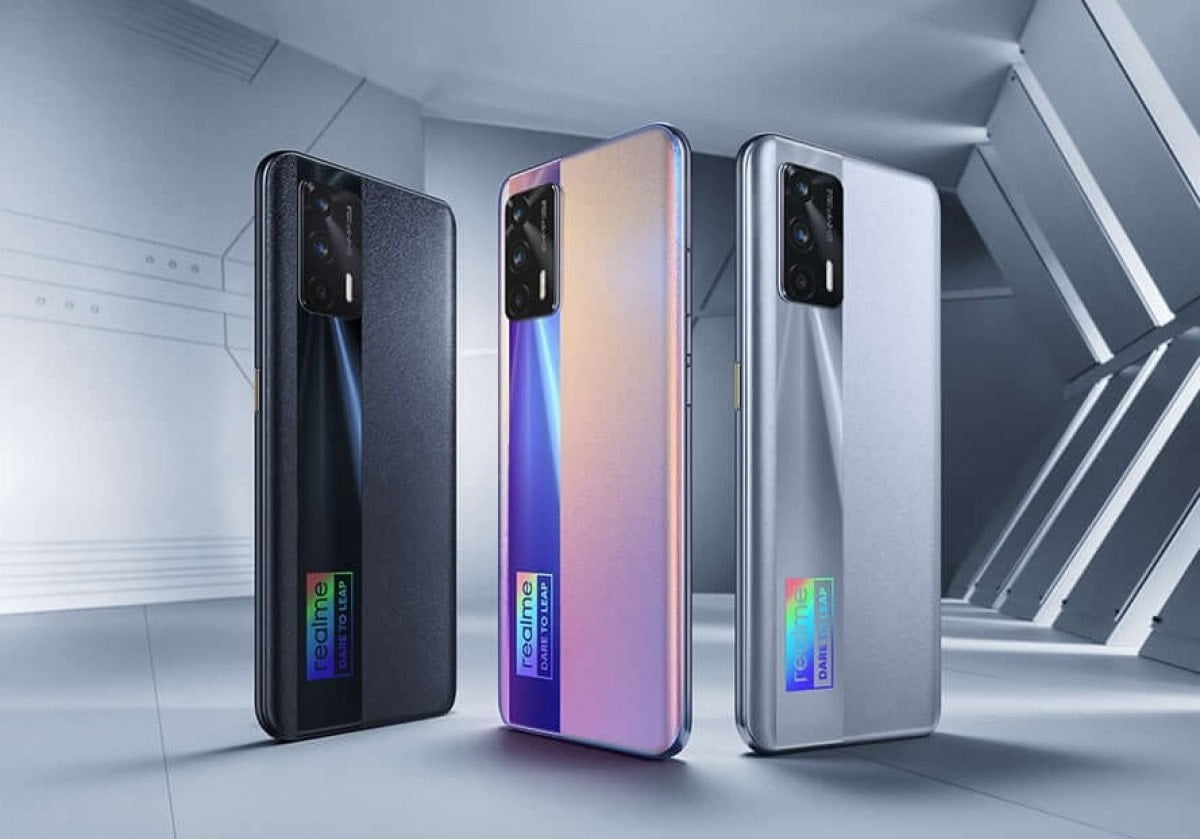 The specification of Realme’s upcoming X9 Pro smartphone has been leaked. According to Tech Tipster Arsenal, this smartphone will have a 6.55-inch Samsung E3 Super AMOLED display. Apart from this, a 4500mAh battery will be available in the upcoming phone.

Realme X9 Pro cropped up on the rumor mill recently. A tipster had claimed that the next X-series phone from Realme will cost under Rs 30,000 and run the Qualcomm Snapdragon 870 processor. And besides, a Realme phone with an RMX3366 model number appeared on China’s TENAA website with some key specifications and a design that is very similar to the Oppo Reno 6 Pro+. Now, a fresh tip coming from China kind of corroborates that the phone on TENAA may be the Realme X9 Pro, which makes it look like a rebadged Oppo Reno 6 Pro+ not just design-wise, but also from the specifications.

We already knew a few things about the specifications of the unknown Realme phone with the RMX3366 model number. Several rumours pointed out that this RMX3366 is going to debut as the Realme X9 Pro. That is because the RMX3366 has a 6.55-inch full-HD+ curved-edge OLED display with a 120Hz refresh rate and HDR. The TENAA listing also suggests a 2200mAh dual-cell battery, Android 11 OS, and an 8mm thickness. Now, the tipster has added to this list, mentioning that the Realme X9 Pro (or the RMX3366) will use a Samsung E3 s-AMOLED display, but he has also pointed out that there will be just a 90Hz refresh rate on this phone.

The tipster has reported that the Realme X9 Pro will feature a 6.55-inch Samsung E3 Super AMOLED display with a Corning Gorilla Glass 5 protection carrying curved edges and a 90Hz refresh rate. Under the hood, it is said to have an octa-core Qualcomm Snapdragon 870 SoC, along with an LPDDR4x RAM and UFS 3.1 storage. The smartphone is also tipped to have a triple rear camera setup, with a 50-megapixel Sony IMX766 primary sensor, 16-megapixel Sony IMX481 secondary sensor, and a 2-megapixel monochrome sensor. For selfies and video chats, the Realme X9 Pro could come with a 32-megapixel Sony IMX616 camera sensor.

Realme is also said to offer dual speakers with Dolby Audio on the Realme X9 Pro. Further, the smartphone is tipped to have NFC support and a 4,500mAh battery, with SuperVOOC 2.0 enhanced version.

According to Tech Tipster Arsenal, the company will keep the price of Realme X9 Pro smartphone at 2,699 Chinese Yuan i.e. around Rs 30,900. 8GB RAM + 128GB storage variant will be available at this price. While its upgraded model i.e. 12GB RAM + 256GB storage variant can be priced at 2,999 Chinese Yuan (about Rs 34,345). At present, the information about the color option of this smartphone has not been received.

Having said this, Realme launched Realme X7 Pro last year. The starting price of this smartphone is Rs 26,999. Realme X7 Pro smartphone is dual sim slot. This device has a 6.55 inch AMOLED display. For better performance in this phone, Dimensity 1000+ processor, 8GB RAM and 128GB storage has been given. Along with this, quad camera setup will be available in the handset. It has the first 64MP Sony IMX 686 primary sensor, the second 8MP ultra-wide angle lens, the third 2MP macro and the fourth 2MP depth sensor. Its front has a 32MP selfie camera.