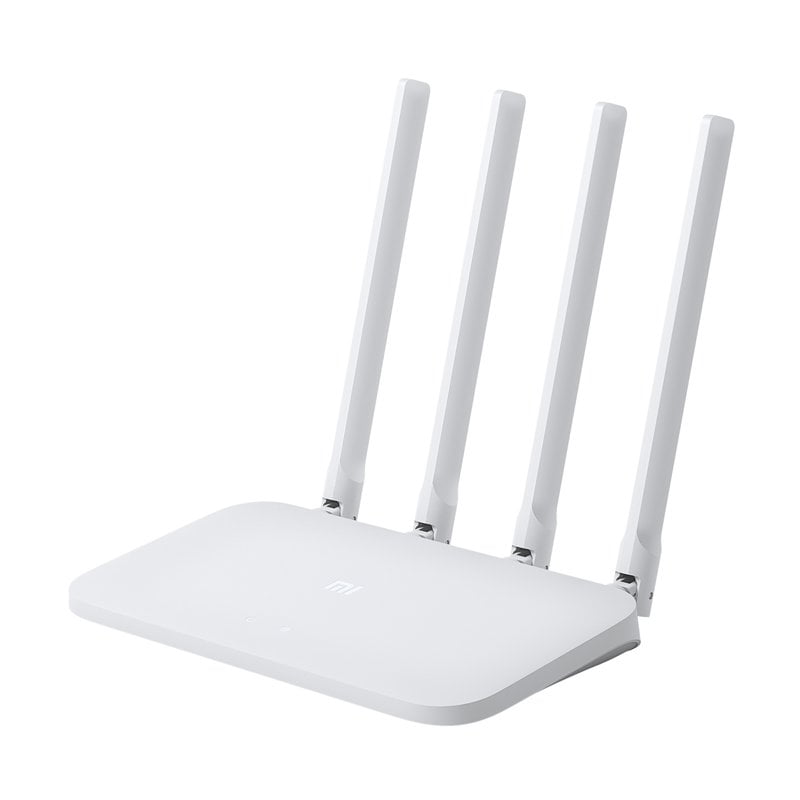 64 devices will be connected to Xiaomi’s WiFi router, will get 300Mbps internet speed.

Xiaomi has launched its WiFi router 4C in India. This router supports the internet up to 300Mbps and can connect up to 64 devices. A specialty of the router is that it comes with a bandwidth optimization tool and parental control feature. Mi router 4C router can be controlled from Mi’s Wi-Fi application. 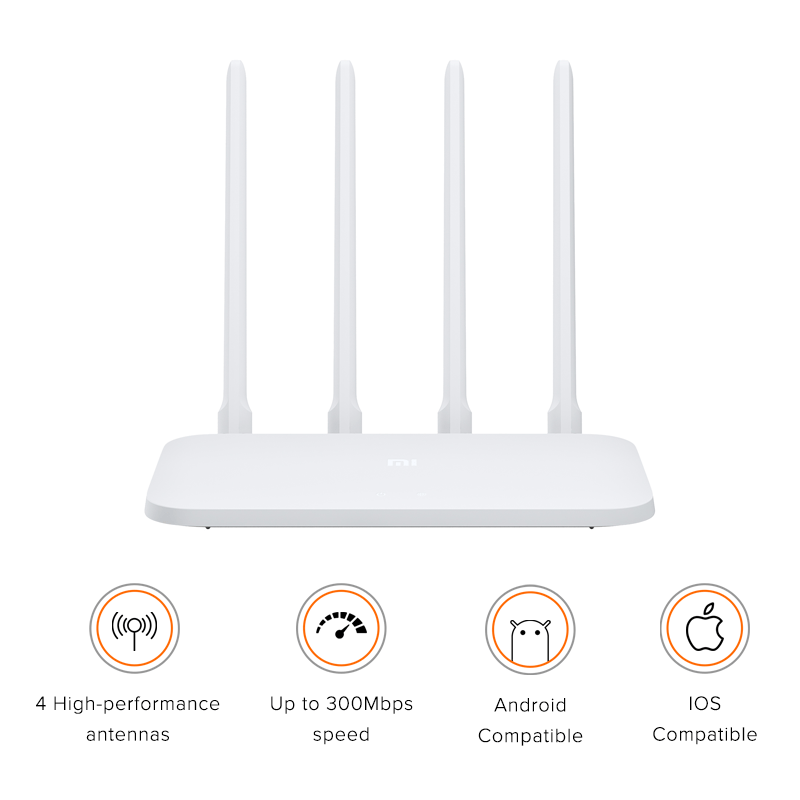 Xiaomi is currently trying to increase its product range. In this series, the company has now launched Mi Router 4C in India. This router comes with a special Omnidirectional antenna 2.4Ghz Wi-Fi band. The router offers internet speeds of up to 300Mbps. The company introduced this router in China last year and now it has become available in India as well. A specialty of this router is that it comes with a bandwidth optimization tool and parental control feature. All these features in Mi Router 4C can be controlled from Mi’s Wi-Fi application.

This Xiaomi router comes with 2.4Ghz Wi-Fi 802.11 due to which it offers speeds up to 300Mbps. This router equipped with 64MB DDR2 RAM and 16MB nor flash ROM has a MediaTek MT7628N processor. The Mi WiFi app required to operate the router supports Android and iOS smartphones. 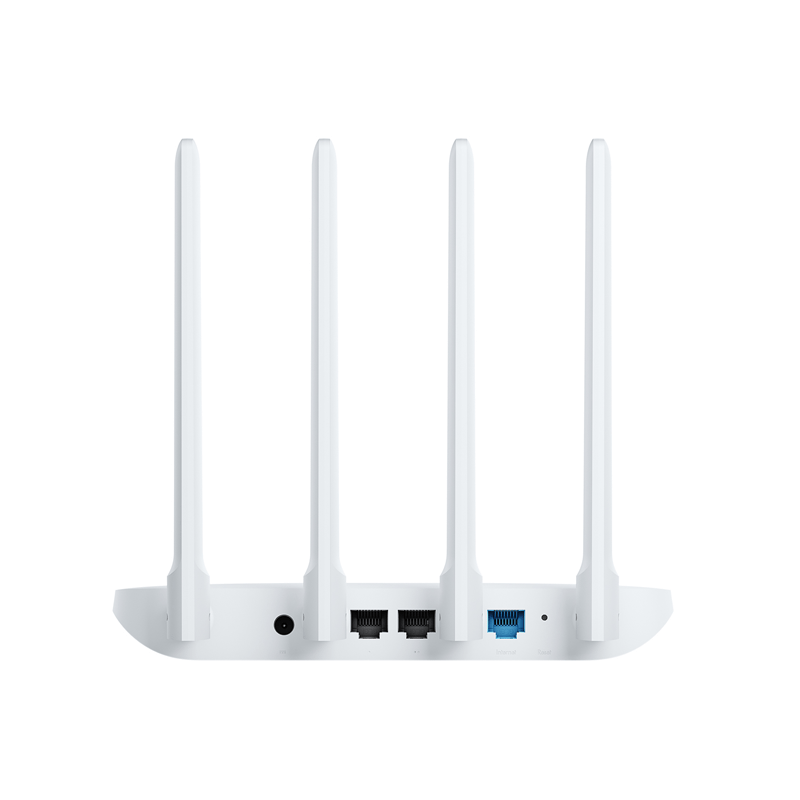 Connect up to 64 devices

Xiaomi mentioned that 64 devices can be connected to this router at one time. This is 8 times more than any common router. The router also has a QoS (Quality of Service) tool, so that users can manage the bandwidth as per the need. The Wi-Fi optimization feature provided in the router can be used to increase Wi-Fi speed as well as deal with weak bandwidth. In this, you also get a built-in repeater mode through which the coverage of the router can be increased.

It is the only router of Xiaomi offered in India and its sale has also started. The router costs Rs 1,199 but can be purchased at a discount of 17 percent right now. After the discount, its price has come down to Rs 999. This router is currently only available in white color and takes three days to deliver. If you want, you can buy it in one day by giving Rs 49 extra.

BSNL Ready To Make A Comeback With 4G, 5G Collision Will Have Downloading Speed