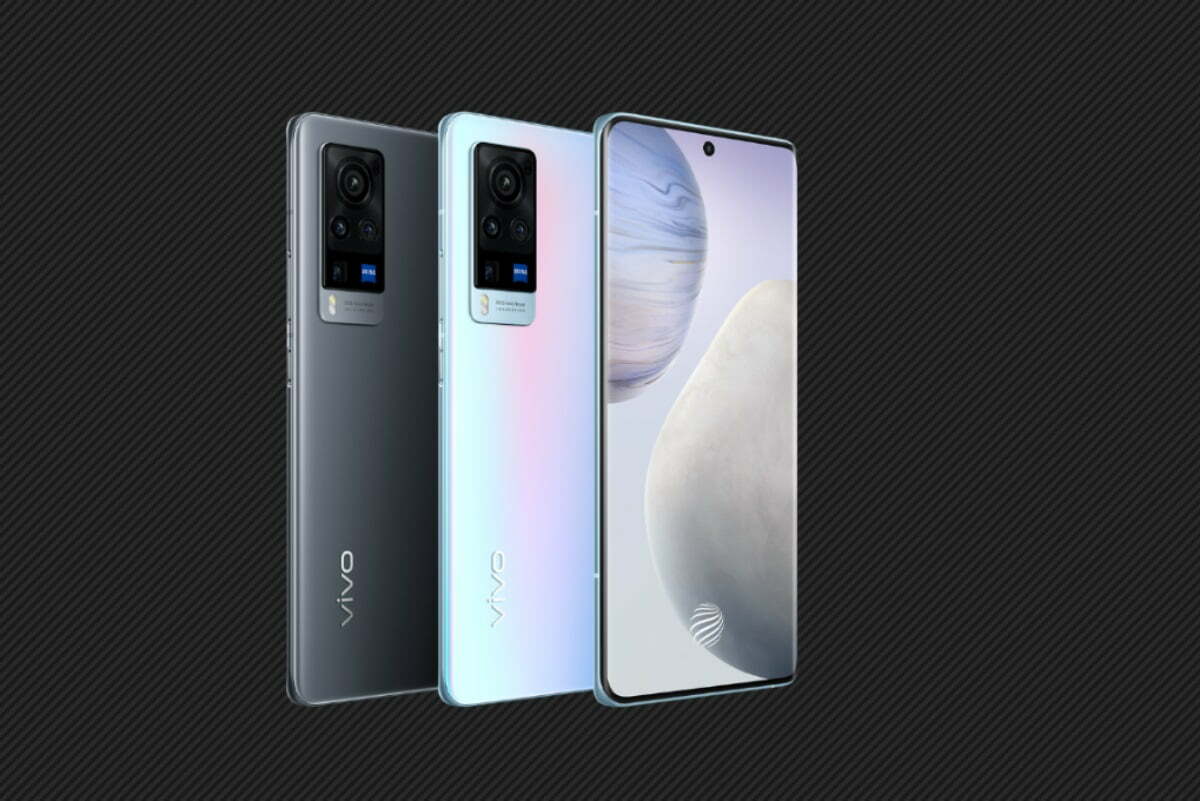 Vivo X60 Pro+ will be offered on Snapdragon 888 processor and will get 55W fast charging support as a special feature. Apart from this, this smartphone will be equipped with many special features and will knock on the market soon.

Vivo X60 Pro+ has been reported for a long time. Users are eagerly waiting for this smartphone as it will be the most premium smartphone of the recently launched Vivo X60 series. According to the new leaks about Vivo X60 Pro +, this smartphone can be offered on Qualcomm Snapdragon 888 processor and users will get 55W Super Flash Fast Charging support. Apart from this, many special features can be found in the upcoming smartphone. However, officially no disclosure has been made by the company about its launch date or features.

According to an online report, the upcoming smartphone Vivo X60 Pro + has been posted on Weibo and it is expected that this smartphone can knock the market in the same month i.e. January. Earlier, the company launched Vivo X60 and Vivo X60 Pro in China on December 30.

According to the leaks revealed, Vivo X60 Pro + will be introduced on the Qualcomm Snapdragon 888 processor and it will be the company’s first smartphone to come with this processor. While Vivo X60 and Vivo X60 Pro were introduced on Samsung Exynos 1080 chipset. Talking about Vivo X60 Pro, this smartphone has a 6.56-inch Amoled Full HD Plus display and it works on Android 11 OS. It has a quad rear camera setup for photography. The primary sensor of the phone is 48MP and it has an 8MP telephoto lens. While 13MP ultra wide lens and 13MP portrait lens are present. While the front camera is 32MP.

Talking about other leaks, 55W Super Flash Fast Charging support will be provided in it. Apart from this, a quad rear camera setup can be given for photography. The primary sensor of the phone will be 50MP. While no news related to other sensors has been revealed. Apart from this, the front camera can be given with a single punch-hole cutout in the phone and the display of the phone will be available with a 120Hz refresh rate.