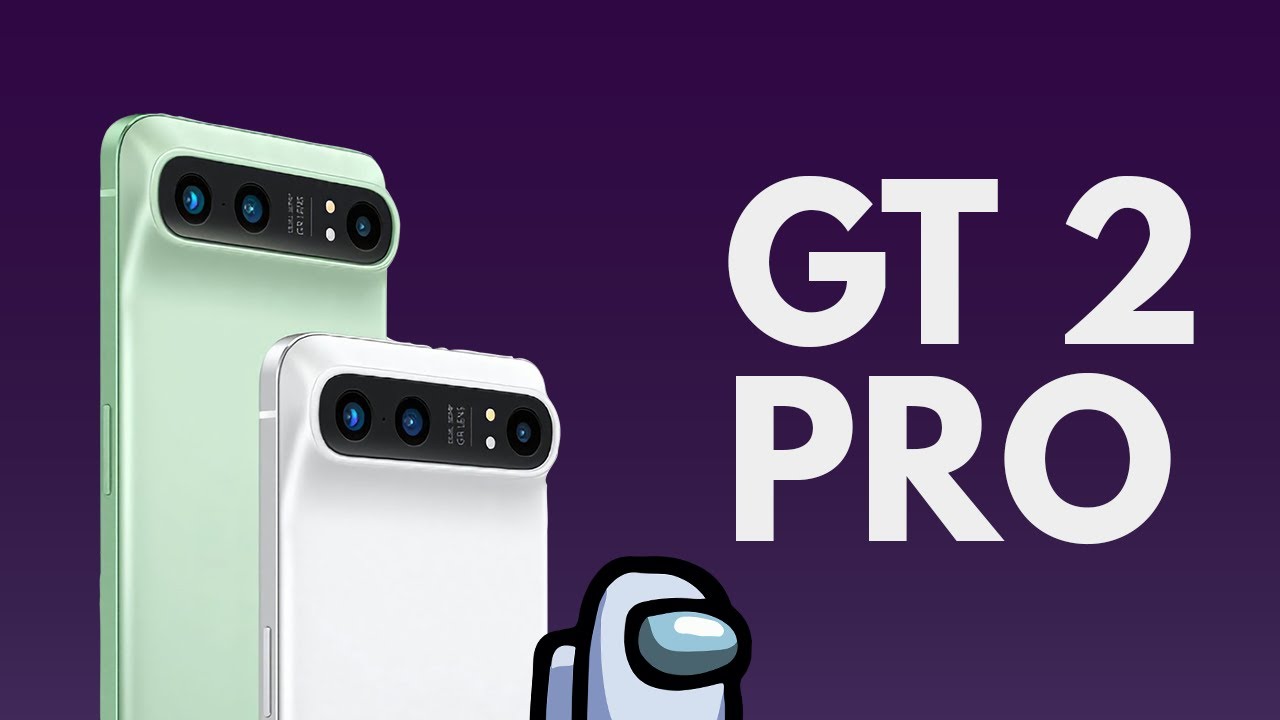 Realme has launched its new smartphone Realme GT 2 Pro in India. This phone is powered by Snapdragon 8 Gen 1 processor, 5000mAh battery and LTPO 2.0 AMOLED display. This phone has been launched at an initial price of Rs 49999.

Realme GT 2 Pro features a 6.7-inch LTPO 2.0 AMOLED display with 1440×3216 pixel resolution and Corning Gorilla Glass Victus protection. Paper Tech Master Design has been given in this smartphone. The phone comes with a punch-hole camera cutout and the peak brightness of the phone is 1,400 nits. The LTPO AMOLED panel of the smartphone offers 120Hz adaptive refresh rate, which helps you switch between 1Hz to 120Hz refresh rates on the screen.

The Snapdragon 8 Gen 1 processor is available in the Realme GT 2 Pro, with up to 12GB of RAM and up to 256GB of storage. Apart from this, 5000mAh battery is also provided in the phone with 65W SuperDart fast charging support. This smartphone works on Android 12 based UI 3.0.

The Realme GT 2 Pro smartphone gets a triple rear camera setup, which includes a 50MP Sony IMX766 primary sensor with optical image stabilization, a 50MP ultra-wide shooter, and a 2Mp macro shooter. For selfies and video calls, this smartphone also has a 32MP selfie camera. The thickness of this phone is 8.18mm and the weight is 189 grams.