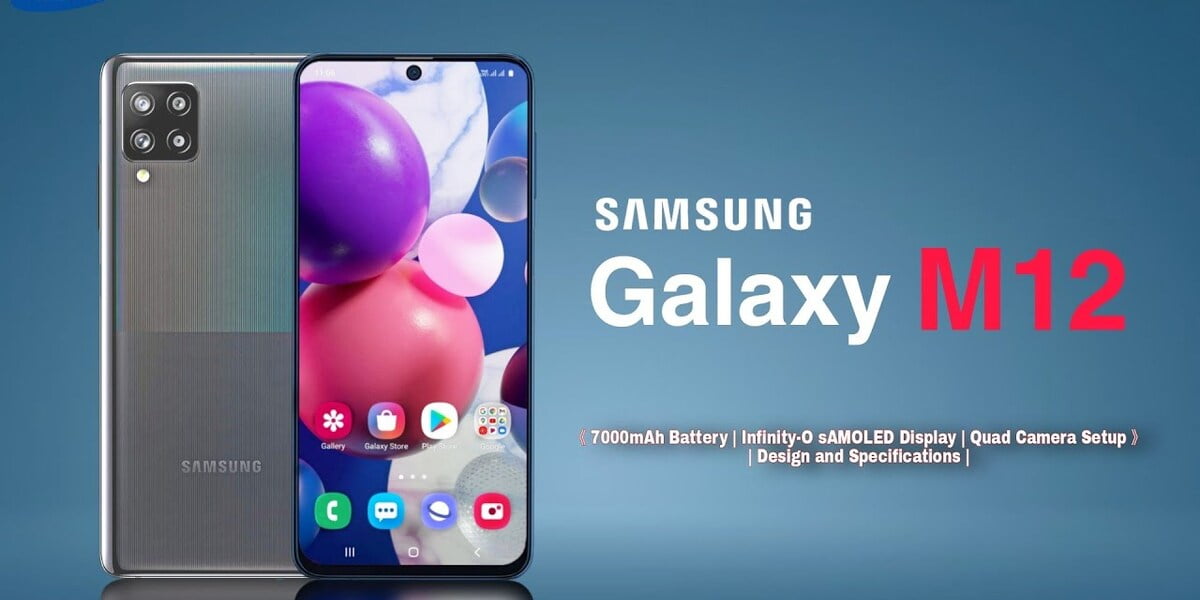 Samsung launched the Galaxy M51 two months ago. It had a 7000mAh battery. Now a report has come out from which it has been reported that Galaxy M12 has been spotted on an online website.

According to an online report, the Samsung Galaxy M12 smartphone with SM-M127G / DS and SM-F127G model numbers is listed on the BIS (Bureau of Indian Standards) certification website. But the listing has not revealed the feature of this phone. Earlier, the Galaxy M12 was spotted on the Bluetooth certification site.

According to media reports surfaced, the Samsung Galaxy M12 smartphone will come with a 6.7-inch display. This phone will have a side-mounted fingerprint scanner and Exynos 9611 octa-core processor. Along with this, users will get USB port, 3.5mm headphone jack and 7,000mAh battery in this handset, which will give a battery backup of more than two days. Apart from this, not much information has been received.

According to leaked reports, the Samsung Galaxy M12 will be priced between Rs 20,000 and Rs 25,000 and will be offered in late December or early in the new year. However, no information has been provided by the company about the launch, price, and features of this phone yet.

Let us tell you that the company launched the Samsung Galaxy M51 smartphone in September. The initial price of this phone is Rs 24,999. The biggest feature of this phone is the 7,000mAh battery given in it, which comes with 25W fast charging. The company claims that the battery used in the phone can be charged 0 to 100 percent in 115 minutes. Based on Android 10 OS, this smartphone works on Qualcomm Snapdragon 730G processor and has a 6.7-inch Full HD + Super AMOLED display.