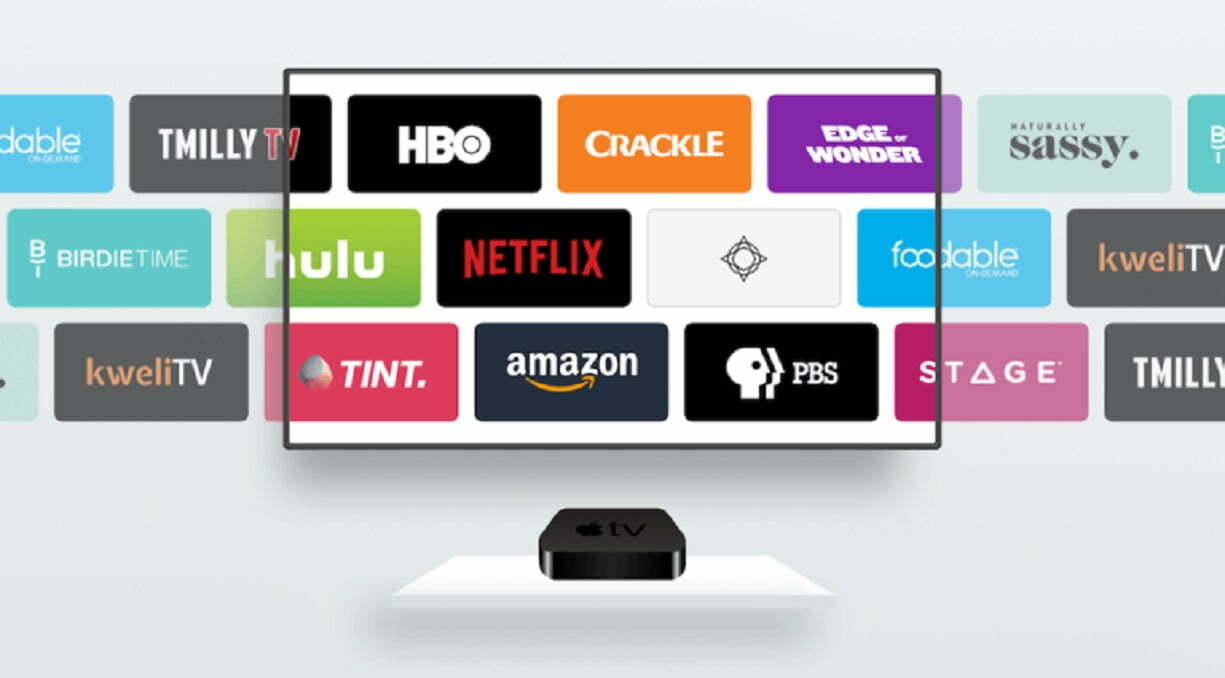 We have compiled a list of video streaming platforms like Disney+ Hotstar, Prime Video, Netflix, VOOT that offer the most affordable plans. In which there is a comparison of different OTT platforms and the plans they offer. Let us know which option can be best for you

Those who want to watch live streaming of Tokyo Olympics 2020 can buy a Sony LIV subscription. Apart from this, users can watch all Olympic shows on JioTV. The SonyLIV subscription also offers access to other live sports content, popular Sony comedy shows, and a host of shows and movies.

The subscription also includes regional shows. Its price is Rs 999 for 12 months. There are also Rs 299 and Rs 399 plans, but you will get the best experience and access to everything in the premium plan.

Netflix is ​​one of the most popular video-streaming platforms and offers better content than Amazon Prime Video. Netflix currently has four plans, and the cheapest is the mobile-only plan, which costs Rs 199 per month. It offers users to watch content in SD video quality on a smartphone or tablet. There is also a basic plan, which will cost you Rs 499 per month. This plan allows you to stream one screen at a time in SD quality across phones, laptops, tablets, and TVs.

The standard Netflix plan costs Rs 649. This plan gives access to content on two screens in HD quality. Netflix also has a premium plan and its subscription cost is Rs 799 per month. This includes Ultra HD as well as HD content support on up to four screens at once.

Amazon Prime Video has only two plans, starting at Rs 129 per month. The other is an annual payment plan, which costs Rs 999. Both the video streaming plans offer support for 4K content and unlimited downloads. With an Amazon Prime subscription, there is also free and fast delivery on the e-commerce platform, and access to exclusive deals.

Disney+ Hotstar currently has only two plans, but it will launch three plans from September 1. Currently, there is a VIP plan of Rs 399 and a premium plan of Rs 1,499. The difference between the two is that users get ad-free 4K content with the premium plan.

Now let’s talk about those three new plans which will be available after a month. Disney+ Hotstar will offer a mobile-only plan that costs Rs 499 per year and supports only one device.

The price of the premium plan will remain the same. It will offer users 4K video quality and support for up to four devices. Disney+ Hotstar has also announced a “Super” plan, which costs Rs 899 per year. This plan supports two devices and users will get HD video quality.

Voot has two plans, which include Rs 499 per year and Rs 99 per month. Both the subscriptions offer services like international shows, movies, original content, 45+ live TV channels. Users also get access to some popular shows (Colors, MTV) 24 hours before TV.

Poco X3 GT will not debut in India