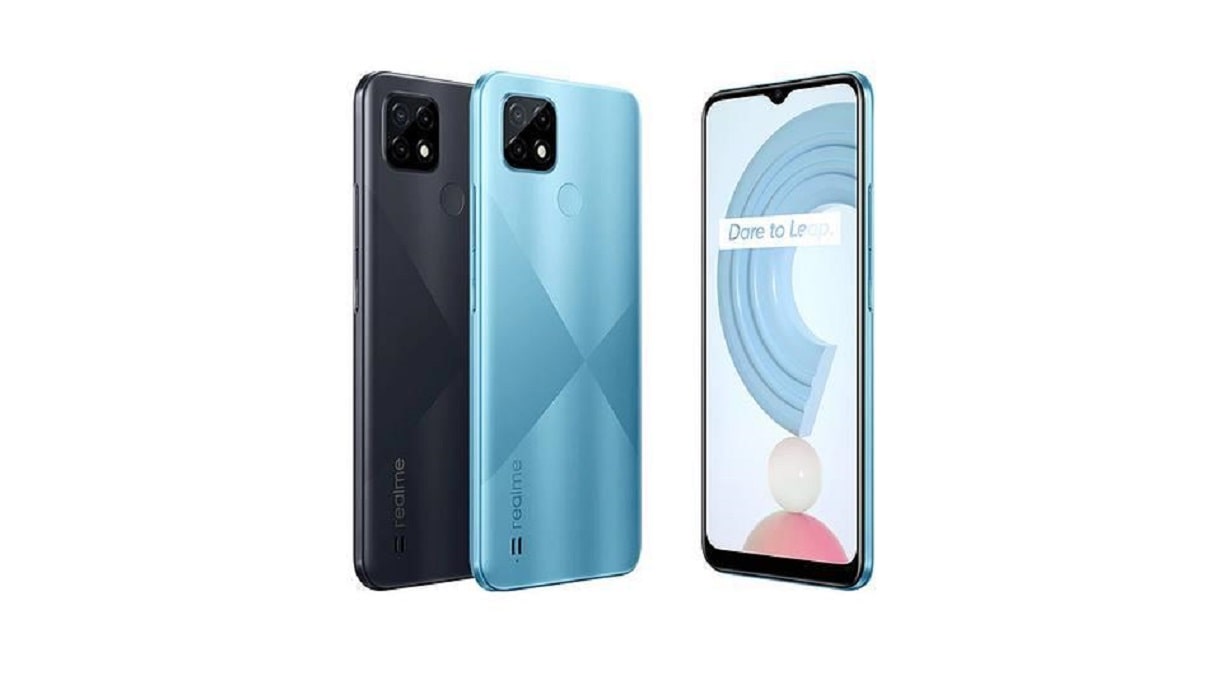 A new Realme C-series smartphone, likely to be called the Realme C25s, has been spotted on the Indian IMEI database with model number RMX3195. The handset is expected to go official in the coming weeks.

The new Realme C Series smartphone Realme C25s will be launched in India soon. The phone has been spotted on the certification site NBTC with the RMX3195 model number. However, no official information about the phone has been revealed. According to the leaked report, Realme C25s will be a budget smartphone. Realme’s upcoming phone will come with GSM / WCDMA / LTE support.

The Realme C25 smartphone works on Android 11 based Realme UI 2.0. It has a 6.5-inch HD Plus display with a screen resolution of 720×1,600 pixels. This smartphone is equipped with an octa-core MediaTek Helio G70 processor. It has been launched in two storage variants and users will get microSD card slots in both variants. Expandable data can be stored using this. The phone has a 6,000mAh battery with 18W fast charging support for power backup.

The triple rear camera setup has been given in Realme C25 for photography. The primary sensor of the phone is 48MP, while it also has a 2MP monochrome sensor and a 2MP macro shooter. At the same time, the phone has an 8MP AI front camera for video calling and selfie.