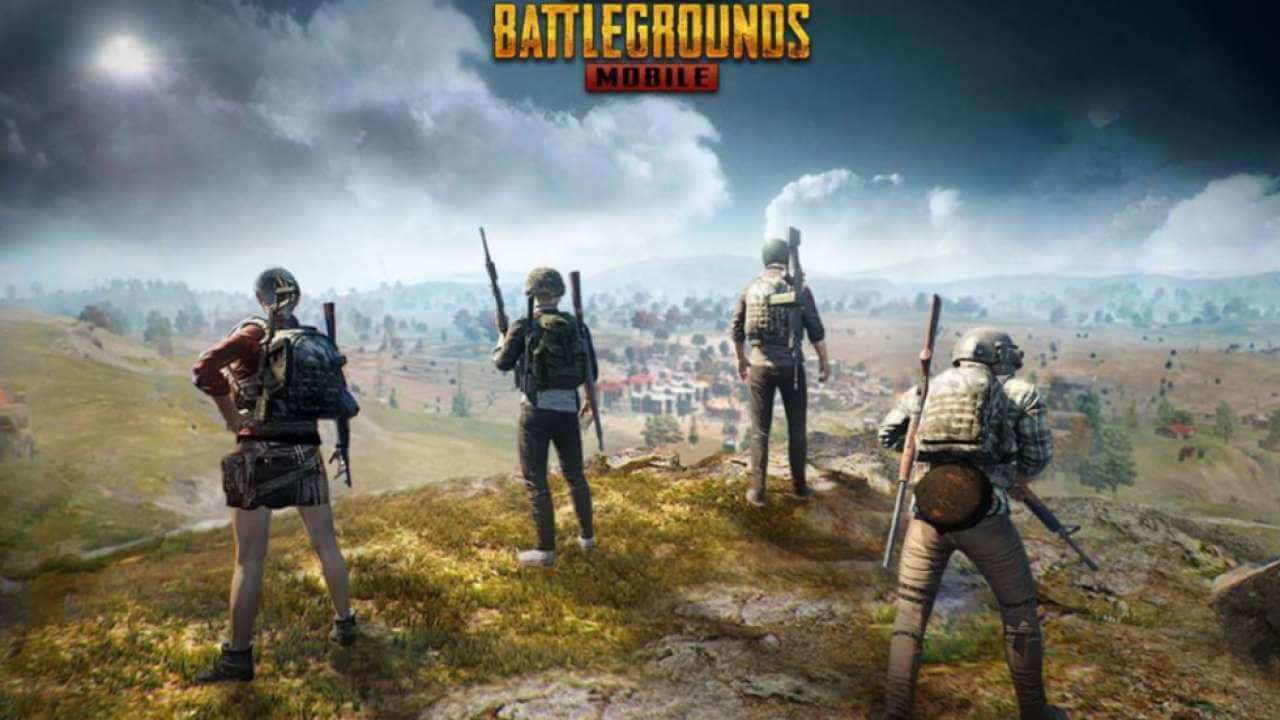 Krafton has launched the Battlegrounds Mobile India game for iPhone users. This game is available on Apple’s App Store. In this game, iPhone users will get new guns and vehicles, including new game modes.

Game maker company Krafton has launched the Battlegrounds Mobile India game for iPhone users. This game is available on Apple’s App Store. In this game, iPhone users will get new guns and vehicles, including new game modes. Not only this, users will also be able to participate in the ongoing event in the game. Having said this, the multi-player game was released for Android users last month.

How to Download Battlegrounds Mobile India (BGMI) in iOS

Krafton shared that iOS players will also get welcome rewards including Recon Mask, Recon Outfit, the Celebration Expert Title, and 300AG in-game currency. They will be rewarded with the Galaxy Messenger Set, that was part of the 50M Downloads Rewards Event as a permanent addition to their inventory.

The company announced the launch party event on Battleground Mobile India last month. The event ran from July 8 to July 9, with 18 pro teams participating. The winning team got a reward of Rs 6 lakh. These pro teams were led by renowned gamers like Dynamo, Mortal, K18 and Godnixon.

Last year, the Indian government had banned 118 mobile apps, including PUBG. The Ministry of Electronics and Information Technology had said that 118 mobile apps were a threat to India’s sovereignty and integrity, India’s defence, state security and public order. Hence this step was taken.