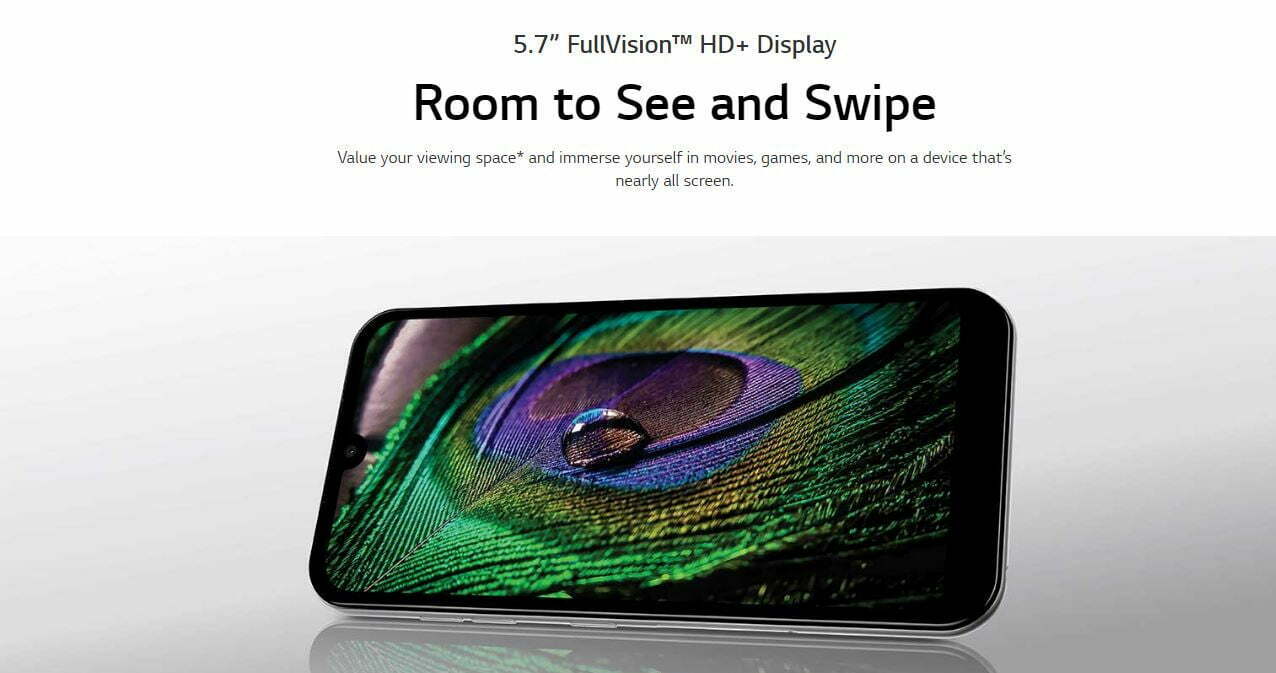 The LG K31 smartphone of the budget range has a notch display and dual rear camera. This smartphone will be available for sale in single color and storage variants.

Korean company LG has launched the K series entry-level smartphone LG K31 in the US. This smartphone has a thick bezel and a notch display. Apart from this, two cameras and a flashlight have been given in the back panel of this smartphone. At the moment, the company has not yet shared official information related to the launch of this smartphone in other countries including India. So let’s know in detail about the price and specification of LG K31.

The 2GB RAM + 32GB storage variant of the LG K31 smartphone is priced at $ 149.99 (approx Rs 11,200). This smartphone can be purchased only in silver color option. At the same time, this smartphone is available for sale in the US.

The LG K31 smartphone has a 5.7-inch HD Plus display, which has a resolution of 720×1,520 pixels. This smartphone has the support of Octa-core MediaTek Helio P22 chipset. At the same time, this smartphone works on LG UX 9.1 based on Android 10.

Talking about the camera, users will get a dual-camera setup in the LG K31 smartphone, in which the first is a 13MP primary sensor and the second is a 5MP wide-angle lens. Also, a 5MP selfie camera has been given in the front of the phone. The company has given a 3,000mAh battery in the LG K31 smartphone. The company claims that the battery of this smartphone provides 11 hours of battery backup. Along with this, the Google Assistant button has been given on the left side of this phone. Apart from this, connectivity features such as Wi-Fi, GPS, Bluetooth version 5.0, GPS, and Micro-USB port have been provided. At the same time, this smartphone weighs 146 grams.

Notably, the company had previously launched the LG Stylo 6 smartphone in the US. Talking about the specification, LG Stylo 6 has 3GB RAM and 64GB internal memory. Users can expand it using a microSD card. Talking about camera suction, it has a 13MP main sensor, 5MP ultra-wide shooter, and 5MP depth sensor. It has a 13MP front camera for video calling and selfie. It has a 6.8-inch full HD + display. LG Stylo 6 works on Android 10 OS and has been introduced on the MediaTek Helio P35 chipset. This smartphone comes with a 4,000mAh powerful battery, which has 18W fast charging support.

Google Pixel 5 Can knock the Market on September 30: Price and Specification