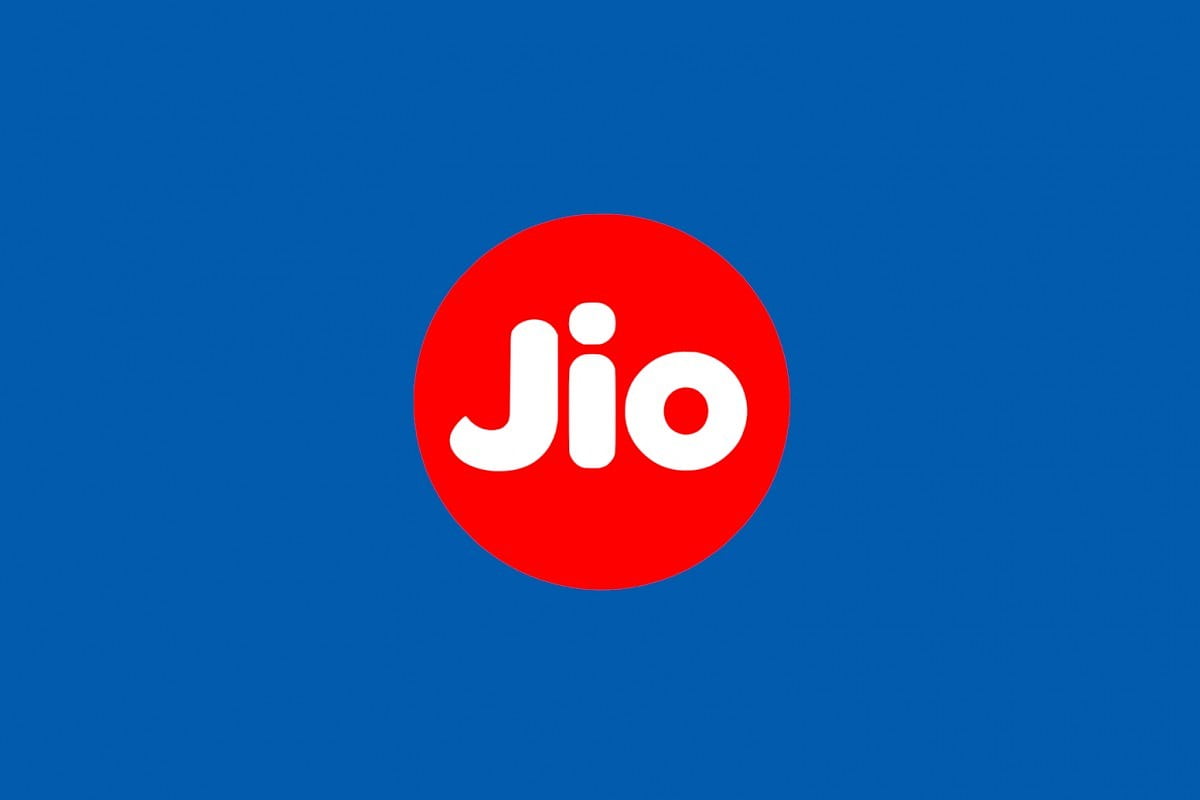 India’s leading telecom company Reliance Jio has completed 5 years in India. Telco has achieved a good position in a short time period of 5 years. Overcoming the ongoing competition in the market and entering a different league is something that can only be dreamed of, but Reliance Jio has made it happen.

In the period October-December 2016, the cost of data in India was around Rs 160 per GB. But almost five years later, in the period January-March, 2021, the data cost has come down to Rs 10.77 per GB (Tri Data). Even Indians are consuming more data than ever before. The total data consumption per user/per month has increased to 12.33GB in January-March, 2021 as compared to 878.63MB in October-December, 2016. This is a jump of 1,303% in data consumption.

Even the consumption of voice calls by users has seen a huge jump. Users started using voice calling more than 164% in January-March 2021 as compared to October-December 2016. There was a huge boom in voice calling as it was essentially made free by the operators with their unlimited plans. The only major cost for which a user had to spend data. With voice calling free, the increase in consumption is no surprise.

Even as the number of unicorn startups in India grew by 430%, from 10 in 2016 to 53 by June 2021. The entry of Reliance Jio has been truly revolutionary and has changed how Indians consume internet services, and it has contributed to this as well. A major way to boost the digital ecosystem in India. Reliance Jio is poised to launch 5G as soon as possible, which will further enhance digitization in India.

Xiaomi Global Launch Event to be Live on September 15