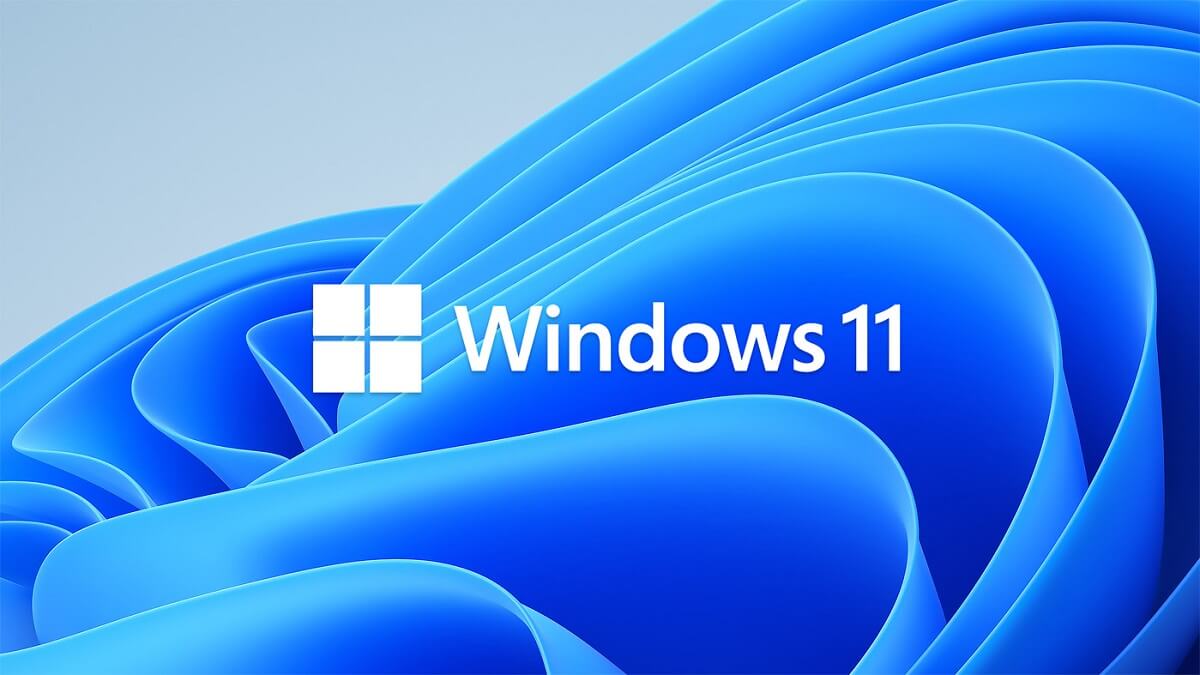 Microsoft announced Windows 11 last month. It is being speculated that Windows 11 could be launched in October but testers who want to try the new operating system need not wait till then.

Microsoft announced Windows 11 last month when the company released its first major OS update since the launch of Windows 10 six years ago. Windows 11 is speculated to launch in October, but testers who want to try the new operating system don’t have to wait until then.

Microsoft Windows 11 For Developers and Tester

Indeed, Microsoft has started rolling out Windows 11 preview builds for developers and testing which essentially makes all the big changes. Since the OS build is still in beta, the software giant has also pointed out that users may face several critical issues while testing it. Microsoft also specified that laptops/PCs with compatible 64-bit processors or SoCs, 4GB of RAM, and 64GB of free storage are eligible for the Windows 11 update.

Several OEMs have confirmed the arrival of Windows 11 OS, including Realme which is yet to launch its first Realme Book this year. A recent Intel document highlighted the stable-release date as “October 2021 Update (21H2)”. Microsoft has been using a scheme called MMYY for a long time, and it usually releases two major changes in the year of the sale, H1 (first half) and H2.

Microsoft’s program manager Brandon LeBlanc recently confirmed that Windows 11 will continue to use the familiar code-naming convention yyH2 for Windows 10 users. Unlike Windows 10, Windows 11 will receive a single feature update every year that will roll out in the second half (H2).