Poco X3 GT will not debut in India 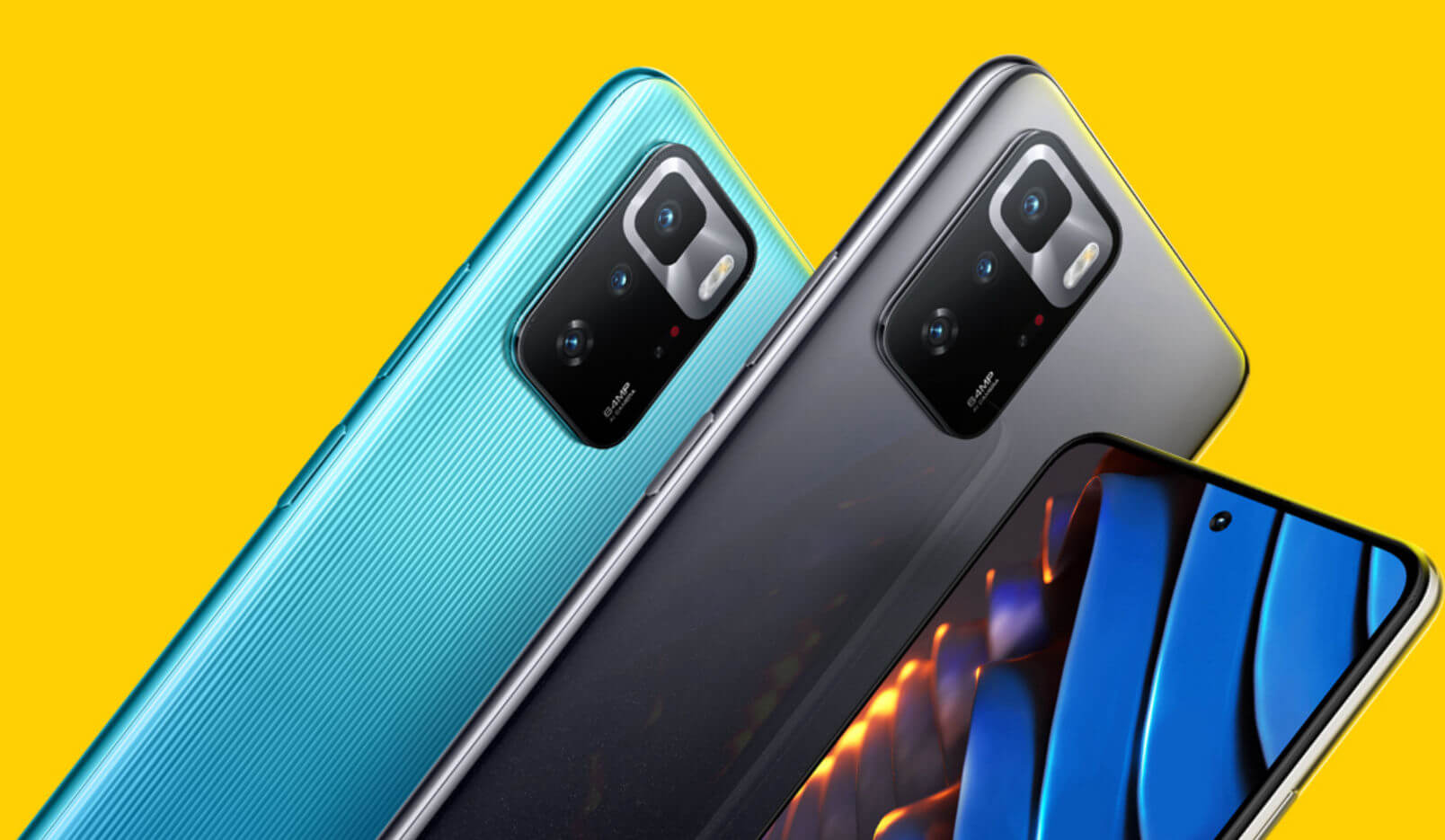 For POCO lovers who have been waiting for the launch of Poco X3 GT in India, it might be a bit disappointing to know. In fact, Poco India director Anuj Sharma has confirmed that the Poco X3 GT will not be launched in the Indian market.

Poco X3 GT will not launch in the Indian market, Poco India Director Anuj Sharma has confirmed. Sharma took to Twitter to explain that while the company has big plans for the country in the future, Poco X3 GT is not a part of them. The Poco X3 GT, launched in Malaysia and Vietnam recently, is a rebrand of the Redmi Note 10 Pro 5G that was launched in China in May. It is powered by a MediaTek Dimensity 1100 SoC and has a triple rear camera setup.

Micromax In 2b launched in India; Price, Specifications