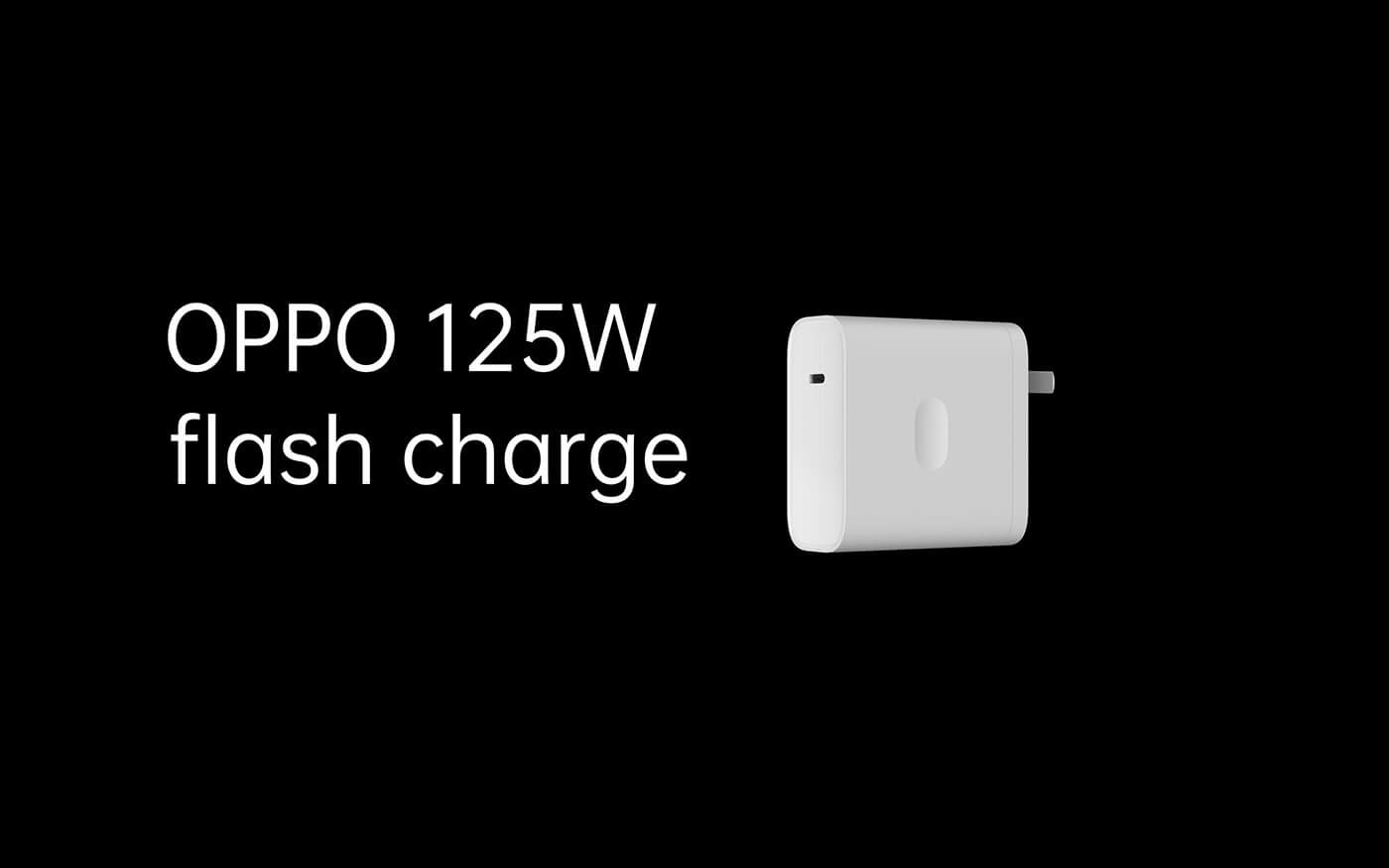 According to the company, the temperature protection has been increased through the 13 temperature sensors given in the phone. This will easily avoid problems like overheating. For safety, it also has a customized chip, which controls the voltage, current, and temperature of the unit.

This includes five safety protection measures and a specially designed control chip that monitors voltage, current, and temperature to make sure everything is ok. Furthermore, the unnamed phone has 13 temperature sensors around the chassis.

The smartphone company also unveiled 150W SuperVooc flash charging which can match Realme’s 50% in five minutes (4500mAh battery). However, it also has the firm’s Battery Health Engine (BHE) which arrived last week in the Oppo Find X5 series – although the Find X5 Pro has 80W charging.

Steps to Get Premium Mobile Number in BSNL or VI