Realme C30 New Specifications Surface Ahead of the Launch 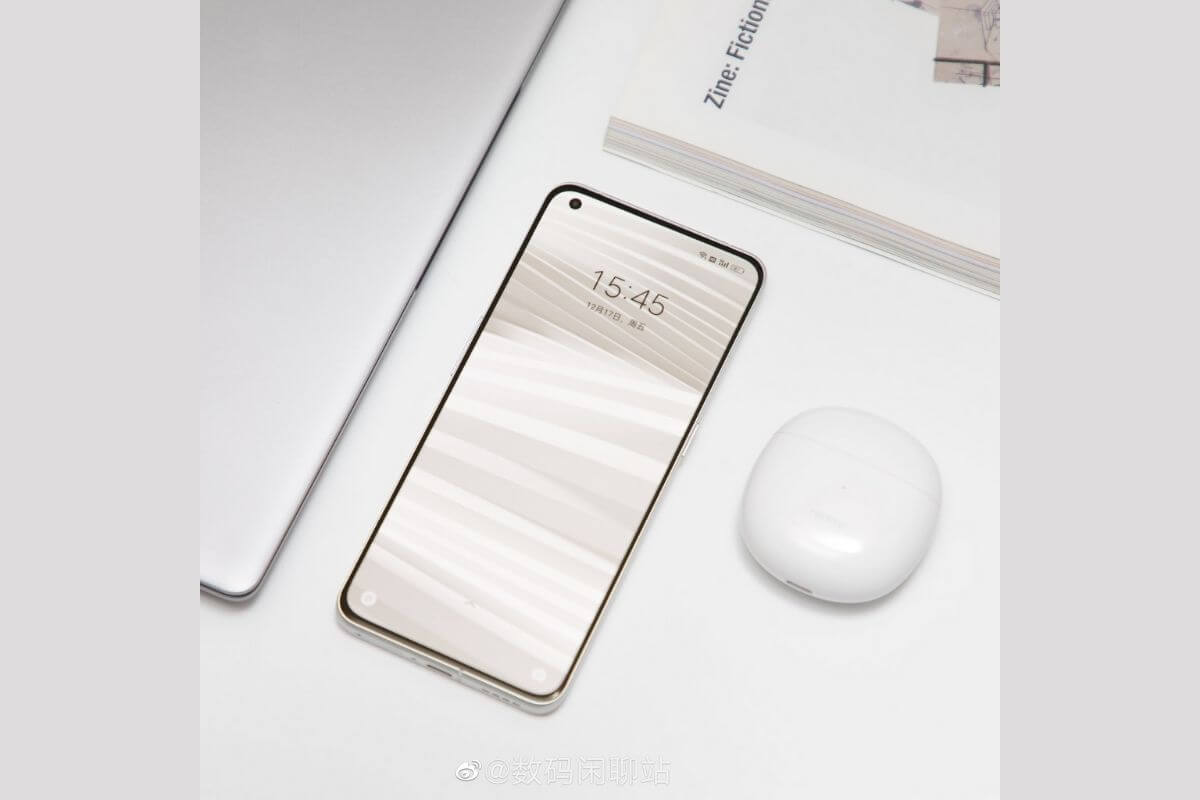 The Realme C30 may come with Android Go Edition, which is a trimmed-down version of Android and supports apps such as Gmail Go, YouTube Go, Google Go, Maps Go, and Assistant Go, among others.

Realme is planning to launch Realme C30 smartphone soon in Indian market. This will be a budget smartphone, which has been introduced under the name Realme C30. It can be launched in India in the month of June. However, even before the launch, the possible specifications and price of the upcoming smartphone have been leaked.

A 6.58-inch IPS LCD display will be given in the Realme C30 smartphone. The phone will come with 60Hz refresh rate support. According to the leaked report, the C30 smartphone from Realme will come in an ultra slim and lightweight design. The phone can be offered with 8.48 mm thickness. While its weight will be around 181 grams. The phone will support Full HD+ resolution. It will have a 13MP rear camera and a 5MP front camera.

There will be a Unisoc chipset under the hood. Its base model will support 2GB of RAM and 32GB of internal storage. This variant will work out of the box on Android 11 Go Edition. Apart from this, a 3GB RAM and 32GB internal storage model can also be launched. The C30 smartphone from Realme can be offered in Blue, Bamboo Green and Denim Black colors. Realme C30 smartphone will come with 5000 mAh battery pack. The phone will also get support for 10W charging.

In case you did not notice, BIS is among the regulators that have provided the upcoming Realme certificates. The BIS listing lists the phone with the model number RMX3581 — the same as the ones listed on other regulatory platforms. The website of BIS reveals that the Realme C30 will be manufactured in Noida — possibly at Oppo’s facility. It is, however, not clear if these units will be sold in India or will also be exported to other countries as and when the Realme C30 is launched.

A previous report suggested that Realme will launch the C30 as a budget smartphone sometime in June in India. It revealed that the Realme C30 will come with Android Go Edition, which is a trimmed-down version of Android and supports apps such as Gmail Go, YouTube Go, Google Go, Maps Go, and Assistant Go, among others. The Realme C30 may come with 2GB and 3GB RAM options, while the storage on the phone may be offered in a single 32GB option.

While the Realme C30 may take some time to arrive, you need not worry if you are looking to buy a budget phone right away. Realme recently launched the Realme C31 and the Realme C35 smartphones, both of which come with a GT 2 Pro-like design and good specifications. These phones have big displays, which you will like if you are into binge-watching. The processors are fast enough for everyday tasks and some light games, but you might not like them if you are looking for 5G on your next phone. The Realme C31 and C35 also have good cameras for their price.