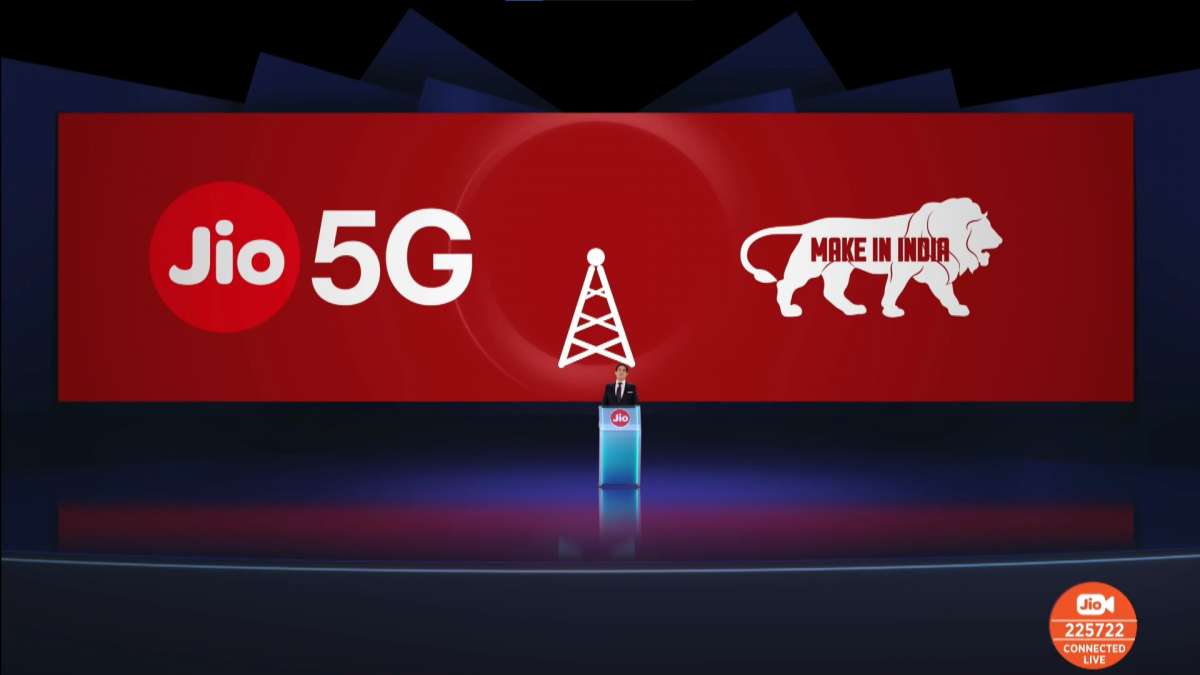 A partnership has been done between Vivo and Jio. In this partnership, the uploading and downloading speed of 4k videos will be tested on Jio’s 5G network.

As of today, 5G is not commercially available for usage in India. The 5G spectrum auction is expected to happen later this year and the 5G service is likely to be introduced later this year or in 2023.

In India, most smartphone manufacturers started launching phones with support for 5G a couple of years ago and two years later, most of the phones above Rs 20,000 are 5G enabled and there are a handful of 5G phones under Rs 20,000 as well. With so many phones already on the market, there could not be a better time for Indian telecom operators to launch the 5G service in India. This will also ensure the networks are ready to adapt to the most recent smartphones.

Realme C30 New Specifications Surface Ahead of the Launch