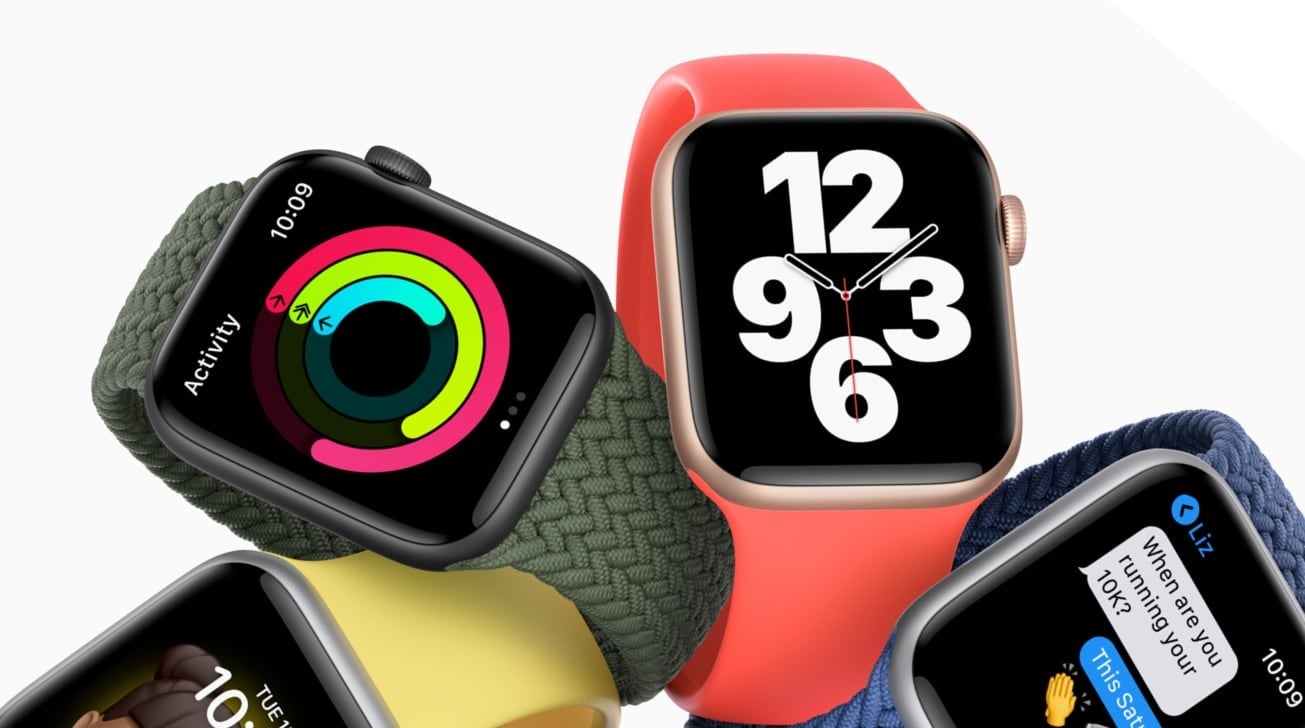 Apple Watch Series 6 has been given many special features that will keep the complete focus on the health of the users and the use of blood oxygen as the most special feature in it.

The legendary tech company Apple has launched the much-talked-about Apple Watch Series 6 at the Time Flies event. A blood oxygen feature has been provided in this series watch, through which users can detect the amount of oxygen in the blood in just 15 seconds. Apart from this, sensors have been provided in this watch from heart rate to sleep monitor. So let’s explore the price and specification of the Apple Watch Series 6.

The Apple Watch Series 6 comes in 40mm and 44mm case options that both have a ceramic and sapphire crystal back finish and come in aluminum, stainless steel, titanium, and ceramic materials. The smartwatch is powered by a new Apple S6 SiP (system in package), which is claimed to be up to two times faster than the S5 processor available on the Apple Watch Series 5. There is also a W3 wireless chip for seamless connectivity with Apple devices. Furthermore, the Series 6 is the first in its family to come with an ultra-wideband (UWB) technology and the U1 chip that enables connectivity using radio waves in a short-range.

Apple has provided an always-on Retina display on the Apple Watch Series 6 that has a refresh rate of up to 60Hz. The display is also touted to have a peak brightness of 1,000 nits. The 40mm Apple Watch Series 6 comes with a resolution of 324×394 pixels, whereas its 44mm variant has 368×448 pixels. It also features a better Always-On Retina display, said to be 2.5 times brighter than the previous model outdoors (when the user’s wrist is down). It also features an always-on altimeter.

In terms of health and wellness tracking, Apple Watch Series 6 now lets users measure their blood oxygen saturation (SpO2) thanks to the new health sensor that uses infrared light and photodiodes to detect the colour of blood under the skin calculate blood oxygen saturation. Users will receive an alert if their blood oxygen levels drop below the reference figure between 95 and 100 percent. The smartphone also retains the electrical heart sensor that first debuted on the Series 4 and is designed to record heartbeat and rhythm. It can detect atrial fibrillation (AFib) and can provide an electrocardiogram (ECG) report.

Let us tell you that the company launched Apple Watch Series 5 last year. Talking about this watch, it has been introduced in two sizes 44mm and 40mm. Both size variants are 10.7mm thick and have a digital crown with haptic feedback. Apple Watch Series 5 has Apple’s new dual-core S5 processor. It is twice faster than the S3 processor used in its previous variants. W3 chip has been used for wireless connectivity in it.

It has 32GB of storage. It has an Always-On Retina Display with LTPO OLED technology, which has a screen from 60 Hz to 1 Hz refresh rate. The brightness of 1,000 nits has been given in its Always On Retina Display. The pixel resolution of its display is 368×448. Apple Watch Series 5 features an electric heart rate sensor, a built-in compass, a barometric altimeter, an accelerometer, and an ambient light sensor. It also has an International Emergency Calling feature.

POCO X3 Set to Launch in India on September 22: Expected Price and Features