OPPO A95 4G ​​renders leaked ahead of launch 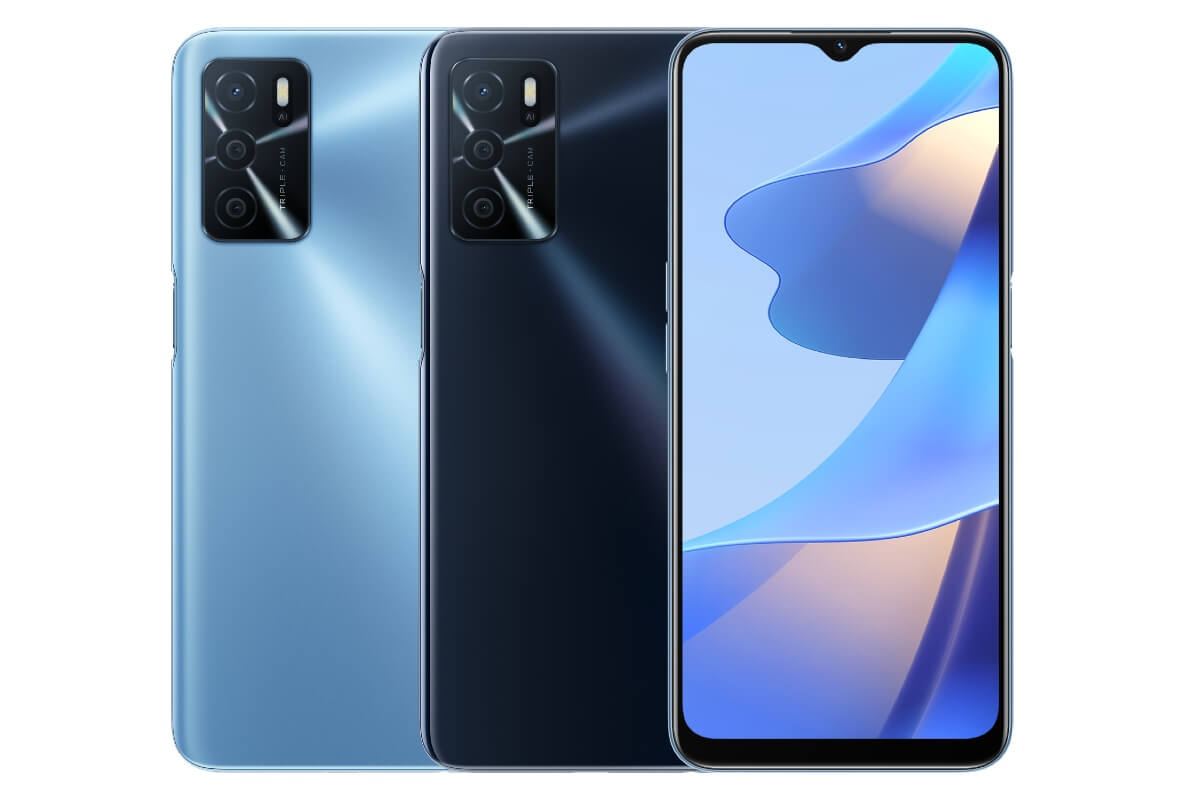 Renders of the upcoming smartphone OPPO A95 4G ​​have been leaked online. These renders have revealed that the device will come with two great color options. Apart from this, three cameras, strong battery and HD screen will be available in the smartphone.

OPPO is preparing to launch its new A-series device OPPO A95 4G ​​in the South Asian market. Recently, several hands-on photos were revealed, in which the device was seen. Now tech tipster Sudhanshu Ambor has shared some renders without watermark on his official Twitter account. Looking at these renders, it is known that the upcoming OPPO A95 4G ​​smartphone will come with Starry Black and Rainbow Silver color options.

It will have a punch-hole AMOLED display and a triple rear camera setup. Apart from this, the volume button will be found on the left side of the phone and the power button on the right side. However, the specifications of the handset have not been revealed from these renders.

Expected Specifications of OPPO A95

According to leaked reports, the OPPO A95 smartphone will come with a 6.43-inch AMOLED display. It will have an in-display fingerprint sensor. Apart from this, Qualcomm’s Snapdragon 662 processor, 128GB of internal storage, and 8GB of RAM can be found in the smartphone. At the same time, this device will work on the Android 11 based ColorOS 11.1 system.

A triple rear camera setup can be given in the OPPO A95 smartphone. It will have the first 48MP primary sensor, the second 8MP ultra-wide-angle lens, and the third 2MP depth sensor. While the phone will get a 16MP front camera for selfie.

A 5,000mAh battery can be given in the OPPO A95 smartphone, which will support 33W fast charging. Apart from this, features like Wi-Fi, GPS, Bluetooth, and USB Type-C port will be available for connectivity in the device.

Expected price of OPPO A95

Oppo has not yet given any information about the price, launch, or features of OPPO A95. But it is being said in the leaked reports that the price of this device can be kept in the budget range.

Samsung Galaxy A13 price and specifications leaked ahead of launch

JioPhone Next sale starts from today: Price, and specifications