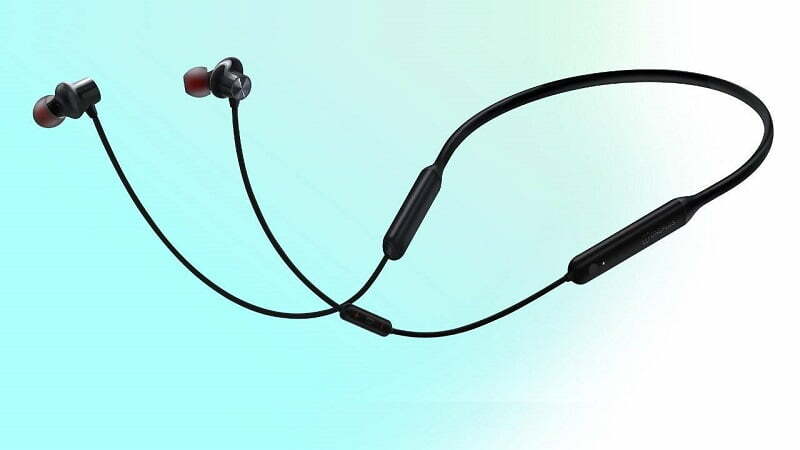 OnePlus Bullets Wireless Z has been launched in the global market and it will be available for sale in four color variants.

OnePlus announced the OnePlus Bullets Wireless Z wireless headphones at its OnePlus launch event today. They’re the latest model in OnePlus’ Bullets line of headphones, which last saw an update with the Bullets Wireless 2 in May 2019.

OnePlus has recently launched its most awaited smartphones OnePlus 8 and OnePlus 8 Pro in the global market today. In which many special features have been provided. Although the company has not yet disclosed their Indian price and availability it is expected that after the lockdown it will be made available in India as well. OnePlus 8 Series e-commerce website in India will be available for sale on Amazon India, which the company has already revealed. Along with the OnePlus 8 series, the company has also officially launched Bullets Wireless Z earbuds. 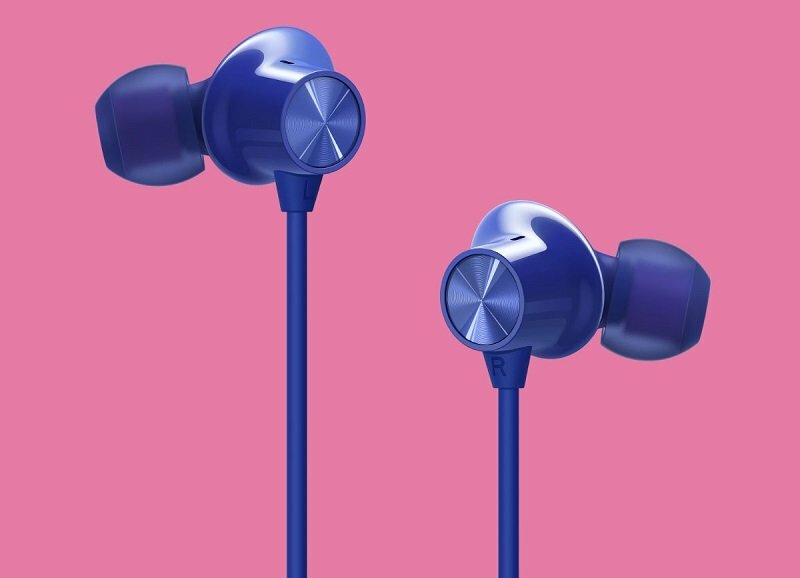 Price of OnePlus Bullets Wireless Z earbuds: The wireless headphones are priced at $ 49.95 ie approximately Rs 3,800 and will be available in four color variants for sale. It includes White, Mint Green, Standard Black, and Red color variants. However, the company has not yet given any information regarding its availability.

Talking about the design of OnePlus Bullets Wireless Z earbuds, the company launched it with a neckband style which is also very user friendly and is in trend nowadays. It is the company’s true wireless earbuds and is equipped with Warp Charge support. The company claims that the battery used in it is capable of giving 10 hours of playback in a 10-minute charge. While on full charge, it can give a playback time of 20 hours.