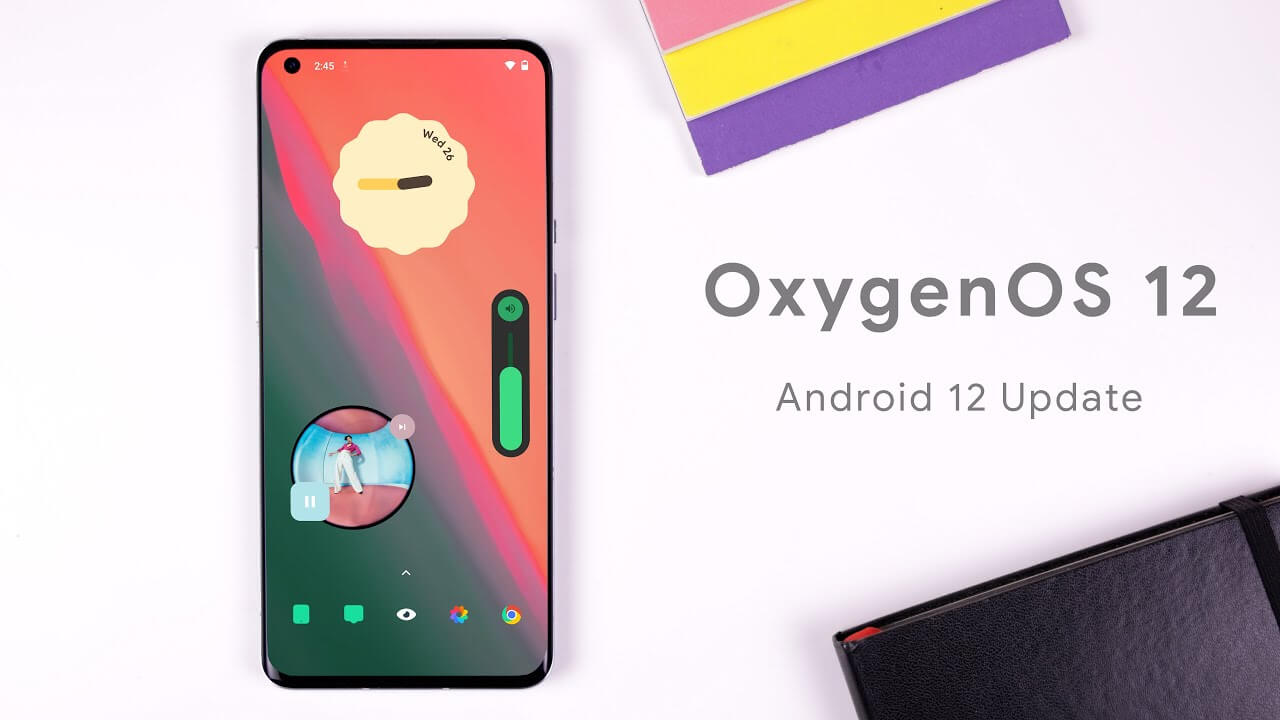 OnePlus 9 series has started receiving OxygenOS 12 update. This update is only available for users residing in Europe, North America and India. The new software update will come with the Android security patch for the month of April. The update will be rolled out in several phases.

OnePlus 9 and OnePlus 9 Pro have started receiving a new OxygenOS 12 (C.48) update. The new software update will bring some system-level stability improvements along with the Android security patch for the month of April. The update is being rolled out in several phases.

OnePlus hasn’t mentioned the size of the updates in the blog post. The OnePlus 9 and the OnePlus 9 Pro are advised to update their phones when they have a good Wi-Fi connection and at least a 30 per cent battery level. Since the latest software update by OnePlus is being released in a phased manner, the update will gradually hit all the devices automatically over the air. In case you haven’t received a notification for the system update, then you can even manually check for the update by heading to Settings > System > System updates.

To recall, the OnePlus 9 series was launched in India back in March 2021. The company announced two models in its flagship series. The standard model has a 6.55-inch AMOLED display with a refresh rate of 120Hz, HDR10+ certification, and 1,100nits of peak brightness. The panel is protected by a Gorilla Glass. It is powered by last year’s Snapdragon 888 chipset.

The OnePlus 9 Pro, on the other hand, features a curved display, unlike the regular model. It packs the same Qualcomm Snapdragon 888 SoC under the hood. The device has a bigger 6.7-inch AMOLED screen with 120Hz refresh rate. The panel operates at a higher QHD+ resolution and it has support for HDR10+ certification.

Having said this, the OnePlus 9 series was launched in India in March 2021. The company announced two models – OnePlus 9 and OnePlus 9 Pro in this series. The OnePlus 9 model flaunts a 6.55-inch AMOLED display with 120Hz refresh rate and 1,100nits brightness. On the other hand, the OnePlus 9 Pro has a curved display unlike the regular model. It has Qualcomm Snapdragon 888 processor. The device flaunts a large 6.7-inch AMOLED screen with 120Hz refresh rate. Its panel works on high QHD + resolution and it supports HDR10 + certifications.

Google Rolling Out Switch To Android App For iOS Users