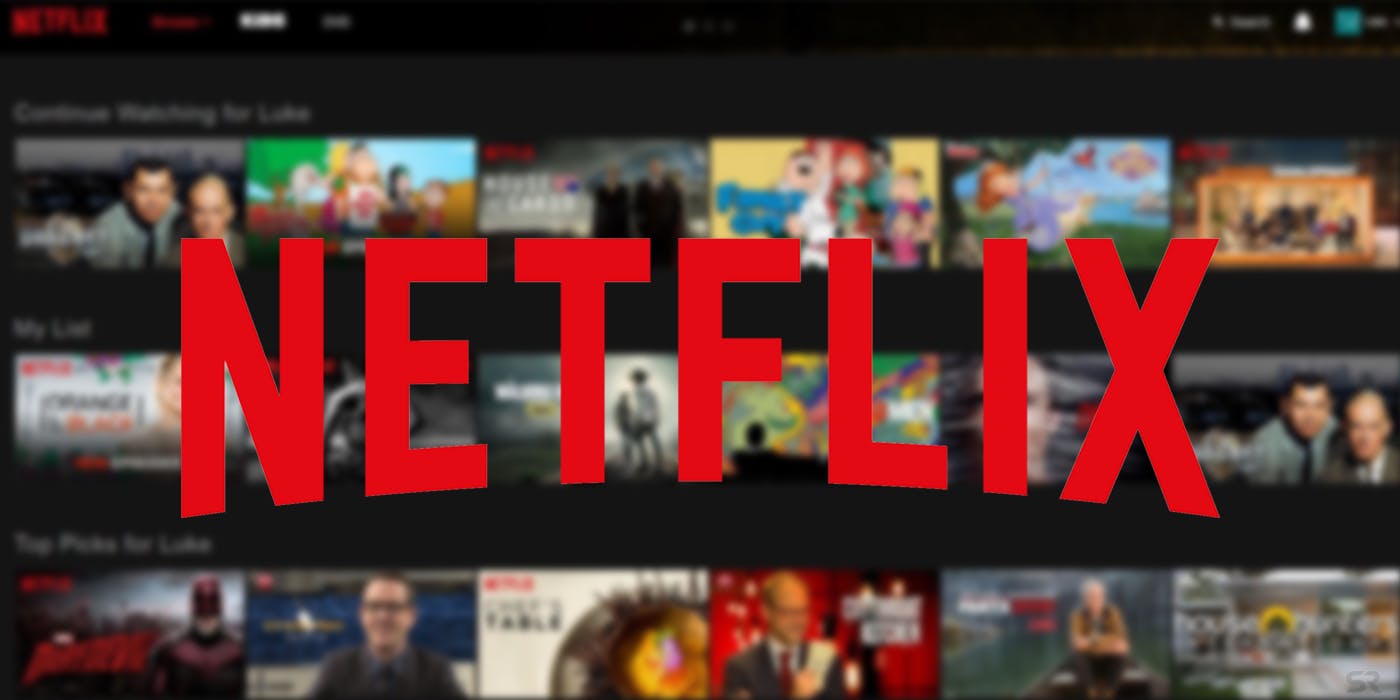 A new order brings online content providers such as Netflix under the Information and Broadcasting ministry.

Netflix, Amazon Prime Video, and Disney+ Hotstar are now going to be under regulation by the government. The Ministry of Information and Broadcasting now has jurisdiction over online content providers (such as the aforementioned three streaming services) and online news platforms, a cabinet secretariat notification dated Monday states. Until now, there was no government body that regulated the content of digital media platforms, and this is something that the Information and Broadcasting Minister has previously said was required.

The central government will monitor the OTT platform-based digital entertainment industry like Netflix, Disney+ Hotstar, Prime Video. A decision has been taken by the Central Government in this matter. In this case, online movies and web series will come under the Ministry of Information and Broadcasting. This was decided in the cabinet meeting held last week.

Anticipating the government’s intervention, in January 2019, eight video streaming services had signed a self-regulatory code that laid down a set of guiding principles for content on these platforms.

The government had refused to support this code.

Mr. Javadekar did not speak on the issue or explain the implications of such an order. The Ministry has also remained tight-lipped on exactly what is in store for digital news media and OTT platforms. An official from one of the leading OTT platforms said that it was too early to comment since there was no clarity from the government on what this notification would finally lead to.

What will be the effect

Also, the grading of films can be done by the government. Which age people will be able to watch which film. Its scale can be set. Apart from this, if the government wishes, it will be able to remove objectionable scenes. It can also act as a sensor board. Explain that till now there was no rule or rule regulation for the OTT platform.

iPhone SE 3 may launch with a dual rear camera: Report