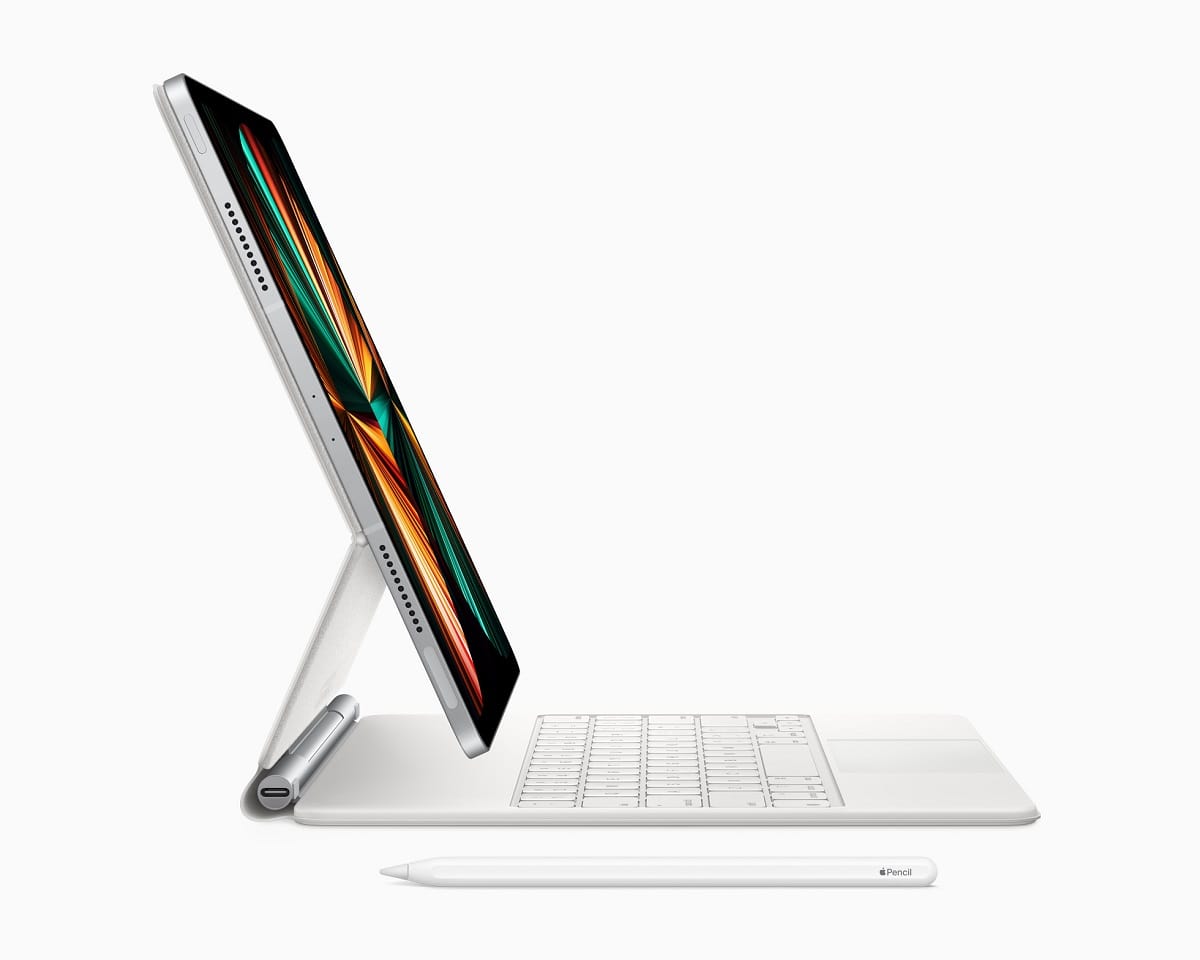 Apple’s new iPad Air 5, iPad 10, and iPad Pro may launch in the new year. Wireless charging can be given in all these three upcoming devices. Apart from this, users can get an HD display and a strong chipset in all three iPad series.

Apple is preparing to launch three new models of its popular iPad Air 5, iPad 10, and iPad Pro in 2022. Meanwhile, a report by Mac Roomers has come out, which has given information about the design of the upcoming iPad Pro to charging capabilities. Not only this, but the report also revealed that the company can launch new versions of the entry-level iPad and iPad Air in the global market.

An online report states that the new iPad models will come with an attractive design. Wireless charging will be provided in all models of iPad. According to the earlier reports, a 120Hz ProMotion display can be given in these upcoming devices. Apart from this, the A15 Bionic chip is expected to be found in the iPad. However, the company has not yet shared any official information regarding the features and price of the iPad to be launched in the new year.

As of now, we do not have any information about the price of the new model of iPad that will be launched in 2022. But it is being said in the leaked reports that the price of these tablets can be kept between Rs 50,000 to 70,000. These devices can be offered in many color options.

Apple introduced the iPad Mini globally during this event in September this year. The design of this device is superb. It has an 8.3-inch display with a Touch ID. The processor of this tablet is 40 percent faster than the processor of the iPad that was launched earlier. USB Type-C port has been given for connectivity in this tab. Apart from this, a 12MP rear camera will be available in the iPad Mini, through which 4K video can be recorded. The price of this device is around Rs 37,595.