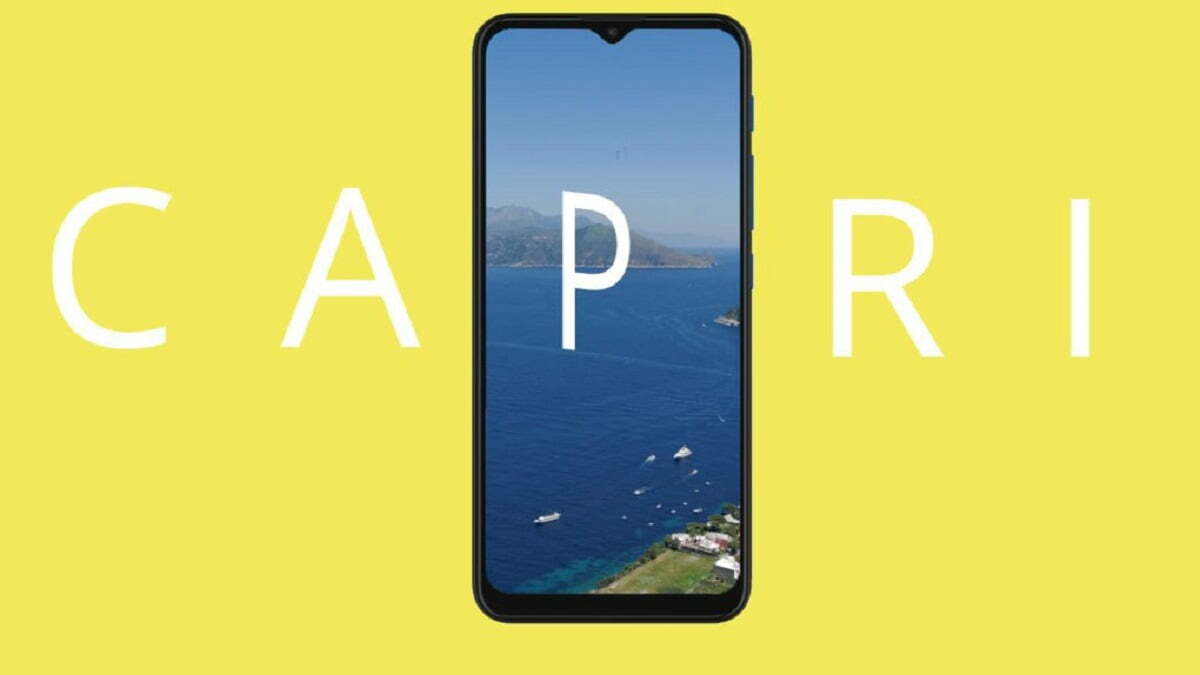 Motorola’s upcoming smartphone Motorola Capri has been spotted on the FCC certification website from where some of its features have been reported. According to the listing, dual-band, Wi-Fi Bluetooth, and NFC will be given in Motorola Capri.

Smartphone maker Motorola is preparing to launch its two budget devices, codenamed Capri and Capri Plus. Now of these Capri smartphones have been spotted on the FCC certification website, from where some of their features have been reported.

According to an online report, the upcoming Motorola Capri XT-2127 with the model number is listed on the FCC certification website. As per the listing, the Motorola Capri smartphone will come with 4G LTE, dual band Wi-Fi, Bluetooth, and NFC. Earlier this upcoming device was spotted on an online site, from where it was reported that the company will give a 5,000mAh battery, which will support 19W fast charging.

As per other leaked reports, the Motorola Capri smartphone will come with HD resolution display. In addition, this upcoming device will have Snapdragon 460 processor, 4GB RAM and 64GB storage. Apart from this, not much information has been received.

Triple camera setup will be available on the rear panel of Moto G 5G. Its primary camera will be 48MP, which will have an aperture f / 1.7. The same 8MP secondary wide angle lens will come with f / 2.2 aperture. Its field of view will be 118 degrees. The phone has a 2MP macro lens, which will come with f / 2.4 aperture size. A 16MP selfie camera has been given on the front panel of the Moto G 5G. Its aperture size will be f / 2.2. The phone’s space can be increased to 1TB with the help of micro SD card. The fingerprint sensor has been given on the back panel of the phone itself.