Copyright 2021 - All Right Reserved
Home News Mi TV 4A and Mi TV 4A Pro Receives a Price Hike in India, All You Should Know
News

Mi TV 4A and Mi TV 4A Pro Receives a Price Hike in India, All You Should Know 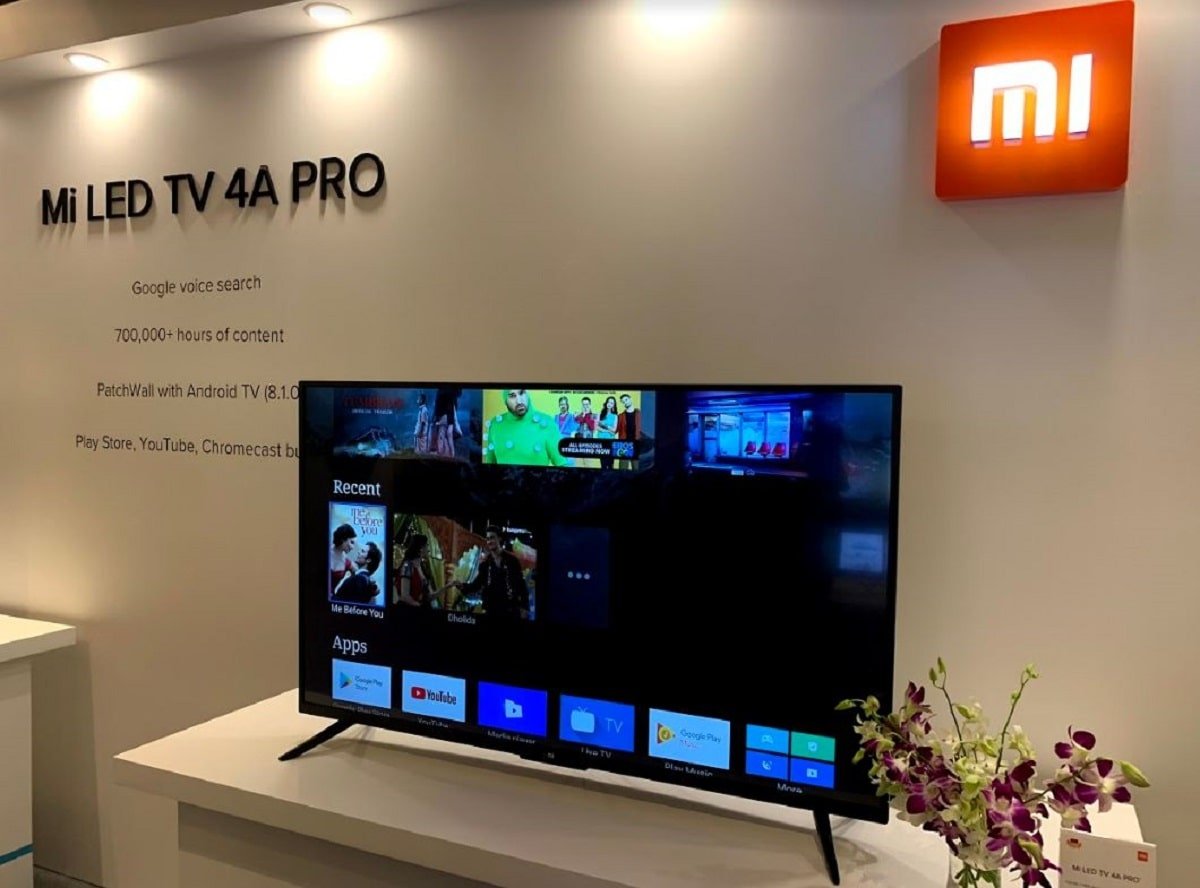 The price of Mi TV 4A and Mi TV 4A Pro has been officially increased. After which users will have to pay a higher price to buy them. Both these TVs have been listed on the company’s website with the new price.

Currently, the tech industry is constantly competing among companies to get ahead of each other and companies are cutting the prices of their products to attract users. At the same time, Xiaomi has increased the prices of two devices in its Smart TV range. The company has officially increased the price of Mi TV 4A and Mi TV 4A Pro, after which users will now have to pay more for these devices than before.

Specifications of Mi TV 4A, 4A Pro and 4A Horizon Edition

In these three smart TVs, users will get almost all the features except the display size. Wi-Fi, Bluetooth, and Chromecast support have been provided for connectivity in these TVs. Users can enjoy OTT apps on these devices. Also, the best sound quality is also given in them. Speaking of 4A Horizon Edition, the specialty of this TV is its 178-degree viewing angle which comes with Vivid Picture Engine and provides users with a great viewing experience.

The Mi TV 4A Horizon edition is equipped with 20W speakers with DTS-HD technology and supports popular OTT apps such as Netflix, Amazon Prime Video, Disney+ Hotstar, Zee5, among others. The TV runs Android TV with PatchWall OS out of the box. Other features include one-click for play, kids mode with curated content, and Quick Wake mode that claims to start the TV in less than 10-seconds.

Xiaomi has not revealed the reason behind increasing the prices of the Mi TV 4A and 4A Pro models in India, but the company has been doing something similar with its affordable Redim phones as well over the past few months. The new Mi TV 4A prices may put off some consumers, but they are still amongst the most affordable smart TVs in their respective segments.