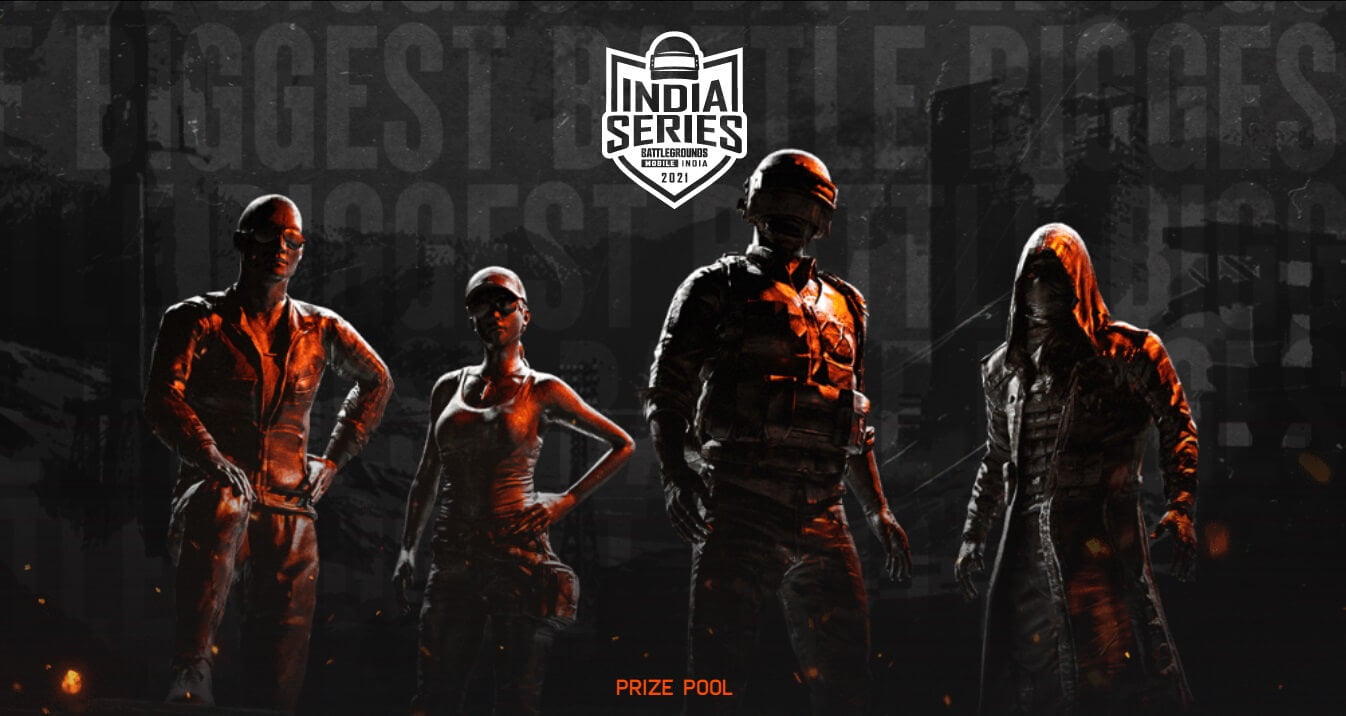 This will be the first time KRAFTON will have hosted an esports tournament – which is pretty massive for Battlegrounds Mobile India (BGMI) fans across the country. The launch of the game in India was met with an overwhelming response – with over 15 million daily active users, of which 2.4 million were concurrent users (peak) just a week after launch.

How to Register for Battlegrounds Mobile India Series 2021 Tournament

KRAFTON has announced a prize pool of INR 1,00,00,000 for this inaugural series, which will span across 3 months. Looking to provide the biggest platform for competitive gaming in the country, BATTLEGROUNDS MOBILE INDIA SERIES 2021 will be open to residents of India only. Please find the official website for the tournament: https://esports-battlegroundsmobileindia.com/

Players who have registered for BGIS will have to play 15 matches with their registered team members over the given time period. The top 10 of 15 matches will be considered for evaluation and scored accordingly. In the case of a tie, certain parameters such as finishes, survival time, accuracy, etc will be considered. The top 1024 teams will qualify for the next round. Registered squads can start playing 15 games from 2nd August, 00: 00:01 hours, and have to complete their game before 23:59:59 on 8th August.