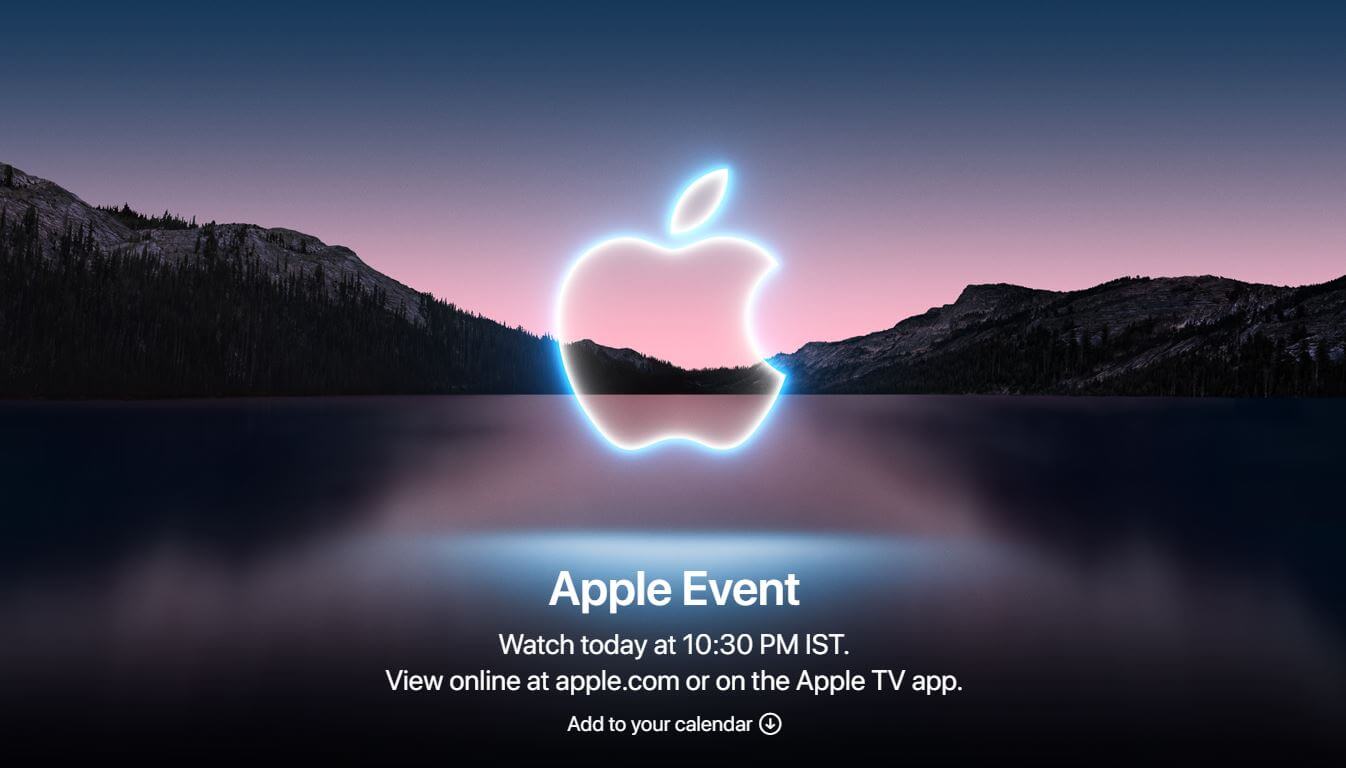 Apple is going to organize its launch event this year on 14 September i.e. today. This will be a virtual California streaming event in which the company will offer many more amazing gadgets along with its upcoming iPhone series.

Apple hosts its mega launch event every year, which this year the company is going to organize on September 14 i.e. today. It will be a virtual ‘California Streaming’ event in which the company will offer a host of great gadgets along with its upcoming iPhone series. It is believed that the company can launch Apple Watch Series 7 smartwatch, 3rd generation AirPods along with its latest iPhone 13 series at the event. The iPhone 13 range is likely to include four models – iPhone 13 Mini, iPhone 13, iPhone 13 Pro, and iPhone 13 Pro Max.

Apple Event 2021: How to watch livestream

Apple’s California streaming event will take place on September 14 at 10 a.m. PDT, or 10:30 p.m. IST. Interested viewers can visit Apple’s events page to watch the event, or it will also be streamed on Apple’s official YouTube channel and will send users a pre-set reminder when the streaming goes live. Apple TV users can watch Keynote through the app. Once the event is over, it can be viewed at any time in the Apple Podcast app.

According to the leaked features, one of the most attractive features of the iPhone 13 is reported to be the satellite feature. This will reportedly help the users in case of an emergency.

Among the 3rd generation AirPods, the earphones could also be unveiled at the Apple event. The tech giant can launch it as AirPods 3 and they can come with a design like AirPods Pro. The next generation AirPods may also include a wireless charging case. The charging case is expected to house a 20 percent bigger battery as compared to the 2nd generation.