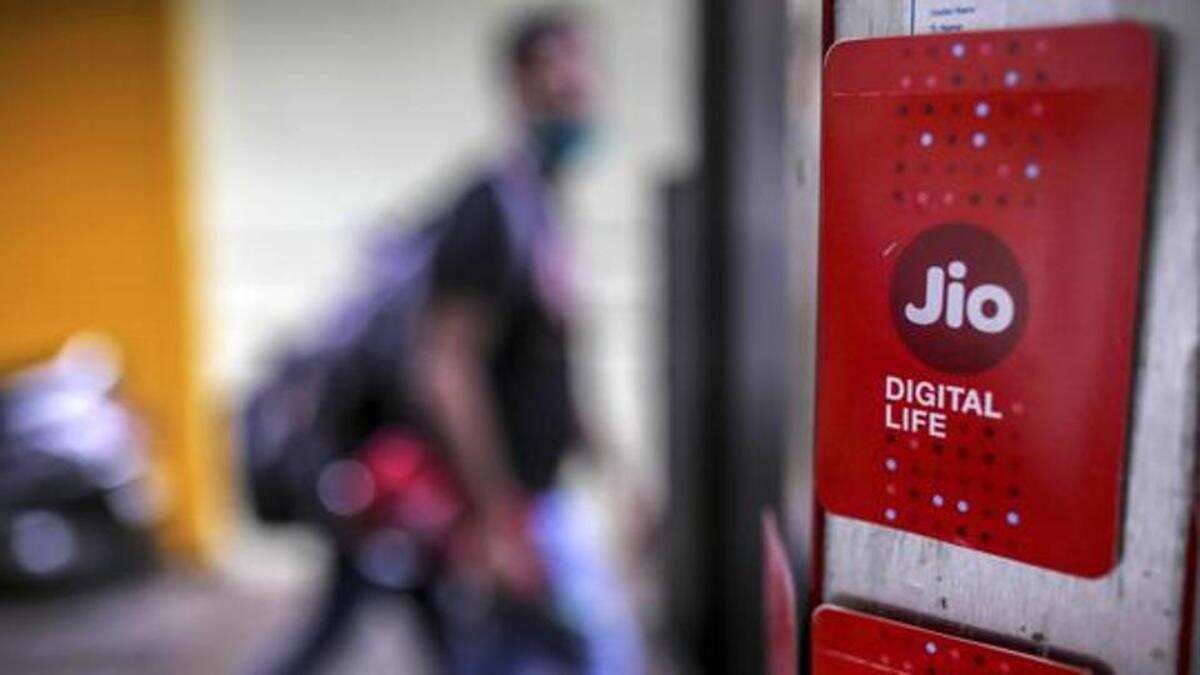 A prepaid plan of Rs 75 has been launched by Reliance Jio for JioPhone users. The validity of this prepaid plan is 28 days. In this, the user will get access to premium apps including free calling.

Reliance Jio has launched a cheap prepaid plan for JioPhone users, which costs Rs 75. This prepaid plan comes with a time limit of 28 days. An unlimited calling facility is being provided in this plan. Apart from this, users will get high speed data in the plan. Let us tell you that the company had earlier discontinued the recharge plans of Rs 39 and Rs 69.

Users will get 100MB data per day with 200MB booster data in this prepaid plan. Also, users can make unlimited calling on any network. Apart from this, access to Jio TV, Movies, News, Security, and Cloud will be given for free in the plan.

Reliance Jio recently removed prepaid plans of Rs 39 and Rs 69 from its platform. Talking about the Rs 39 plan, users used to get 100MB data and 100SMS per day with a validity of 14 days. Along with this, the facility of unlimited calling was also given. Whereas in the pack of Rs 69, 500MB data and free calling facility were available for 14 days.

JioPhone Next was to be launched on the day of Ganesh Chaturthi, but its launch had to be postponed due to the lack of semiconductors. Now JioPhone Next will be introduced on the day of Diwali, which is this time on November 4. However, no information has been received regarding the feature or price associated with this phone. If leaks are to be believed, a 5.5-inch HD screen can be given in JioPhone Next. Along with this, Qualcomm’s processor, 3GB RAM, and 32GB internal storage can be found in the phone.

Expected price of JioPhone Next

The smartphone is said to have features like Android and Google Play store. A leak suggests that the phone may cost around Rs. 3,499 or $50.