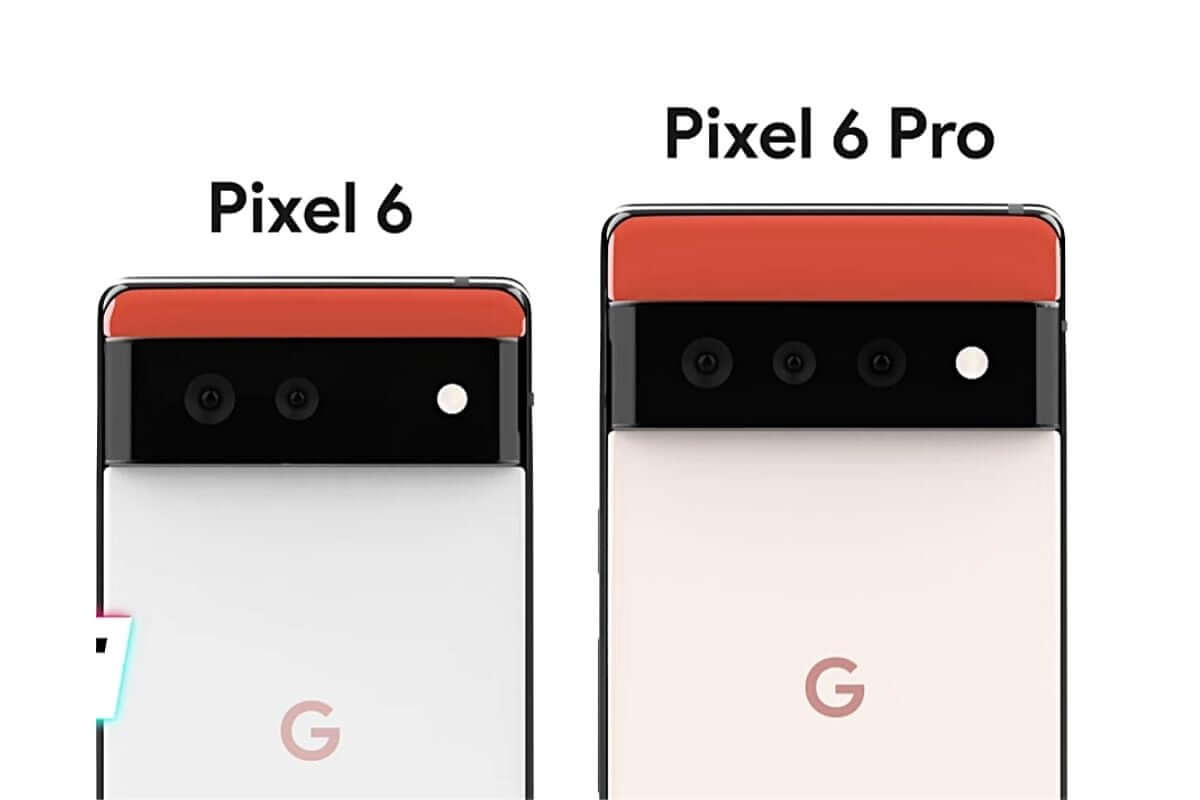 Google Pixel 6 Pro smartphone will get a punch-hole curved display and thin bezels. Also, an in-display fingerprint scanner can be given in it. Not only this, dual-tone triple rear camera setup will be given in the phone, so that users will be able to click great photos.

Google is preparing to launch its great Google Pixel 6 Series. Many reports related to this upcoming series have come out. Now some pictures of Google Pixel 6 Pro, a device of the Google Pixel 6 series, have been leaked. Looking at these images, it is known that the upcoming device has a punch-hole curved display and thin bezels. However, there is no physical fingerprint scanner in it. In such a situation, it is believed that an in-display fingerprint scanner will be given to the device.

Not only this, a dual-tone triple rear camera setup with an LED flashlight has been given on the back panel of the upcoming smartphone. But the information about the camera sensors has not been found. Apart from this, Made in the US is written with the name of the company on the rear panel of the phone.

According to the media reports that have surfaced so far, the upcoming Google Pixel 6 Pro smartphone will be available in 128GB, 256GB, and 512GB storage options. Android 12 operating system will be supported in this device. Along with this, users can get a 6.71 inch OLED display and a 50MP camera in the handset. Apart from this, not much information has been found. At the same time, no information has been shared by the company about the launch, price, and features of the Google Pixel 6 series so far.

Notably, Google launched Google Pixel 5 globally last year. The price of this smartphone is $ 699 i.e. around Rs 51,433. Talking about the feature, the company has given a 6-inch HD Plus OLED display in the Google Pixel 5 smartphone. Its aspect ratio is 19: 5: 9. Along with this, the device will get a 4,080mAh battery Snapdragon 765G processor, 8GB LPDDR4X RAM, and 128GB internal storage with support for 18W fast-reverse charging. This phone works on Android 11 out-of-the-box.

A dual rear camera setup is present in Google Pixel 5 smartphone. Its primary sensor is 12.2MP. While it has a 16MP ultra wide angle lens. Apart from this, an 8MP selfie camera will be available on the smartphone.

OnePlus Nord 2 5G: All we know so far