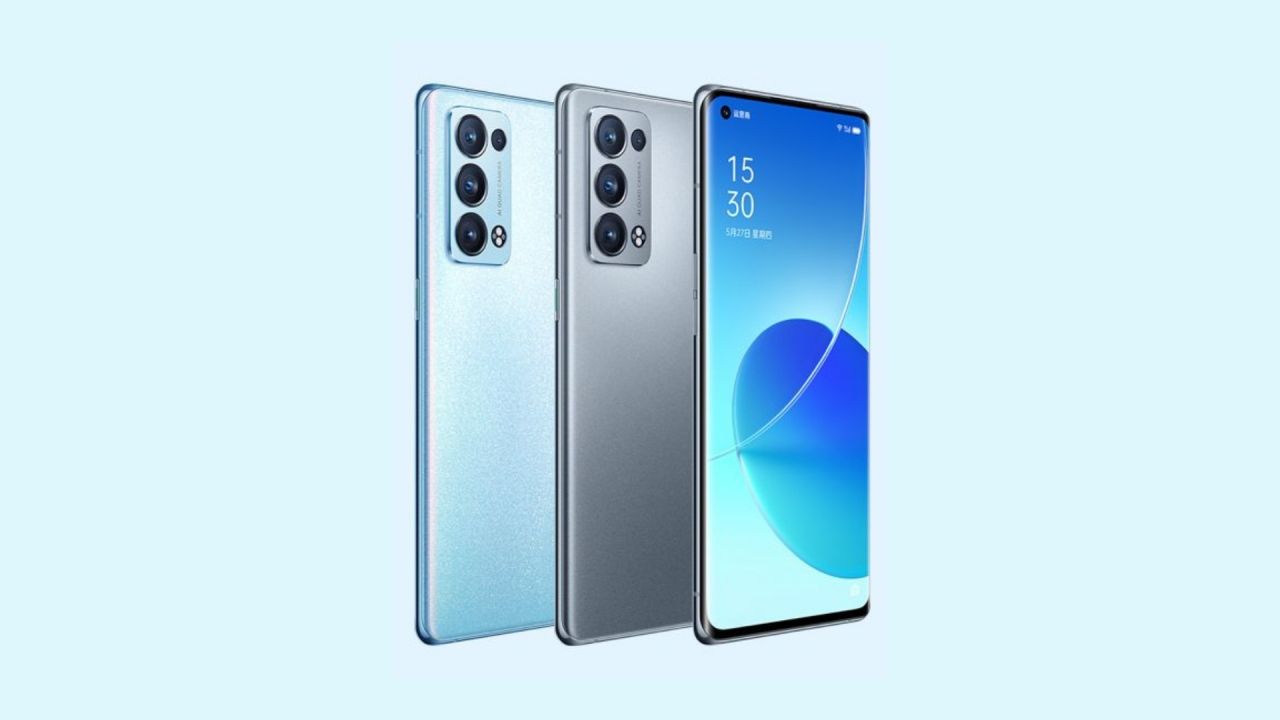 Oppo is planning to launch Reno 6 and Reno 6 Pro in India under its excellent Reno 6 series. Meanwhile, a device from the company has been spotted on the Geekbench certification website, which is believed to be Oppo Reno 6 Z.

Chinese smartphone maker Oppo is going to launch Reno 6 and Reno 6 Pro in India under its excellent Reno 6 series. Meanwhile, a device from the company has been spotted on the Geekbench certification website, which is believed to be Oppo Reno 6 Z. Also, information about RAM, chipset, and Android version has been received from the listing. However, the company has not yet given any information regarding the launch, price, or features of the upcoming Reno 6 Z smartphone.

According to an online report, the upcoming Oppo Reno 6 Z smartphone with model number CPH2237 is listed on the Geekbench certification website. According to the listing, this smartphone will work on Android 11 based ColorOS 11. 8GB RAM and MediaTek Dimensity 800U chipset will be given in this smartphone. Apart from this, not much information has been received from the listing.

According to the media reports that have surfaced so far, the Oppo Reno 6 Z will have a 6.43-inch FHD+ AMOLED display. Apart from this, a triple rear camera setup can be given in the phone including a 4,310mAh battery. It will have a 64MP primary sensor. While a 32MP selfie camera can be found on the front of the phone.

According to leaked reports, the price of the Oppo Reno 6 Z smartphone can be kept between Rs 24,000 and Rs 26,000. Also, it can be launched in the global market with many color options.

Having said this, Oppo launched Oppo Reno 5 Pro 5G earlier this year. The price of this device is in the premium range. Talking about the specifications, the company has given MediaTek Dimensity 1000+ chipset, 8GB RAM, and 128GB internal storage in Reno 5 Pro 5G smartphone. Apart from this, a 4,350mAh battery has been provided in the smartphone with support for 65W SuperVOOC 2.0 fast charging. Along with this, connectivity features like Dual-Band Wi-Fi, GPS, Bluetooth 5.1, and USB Type-C are also available in it.