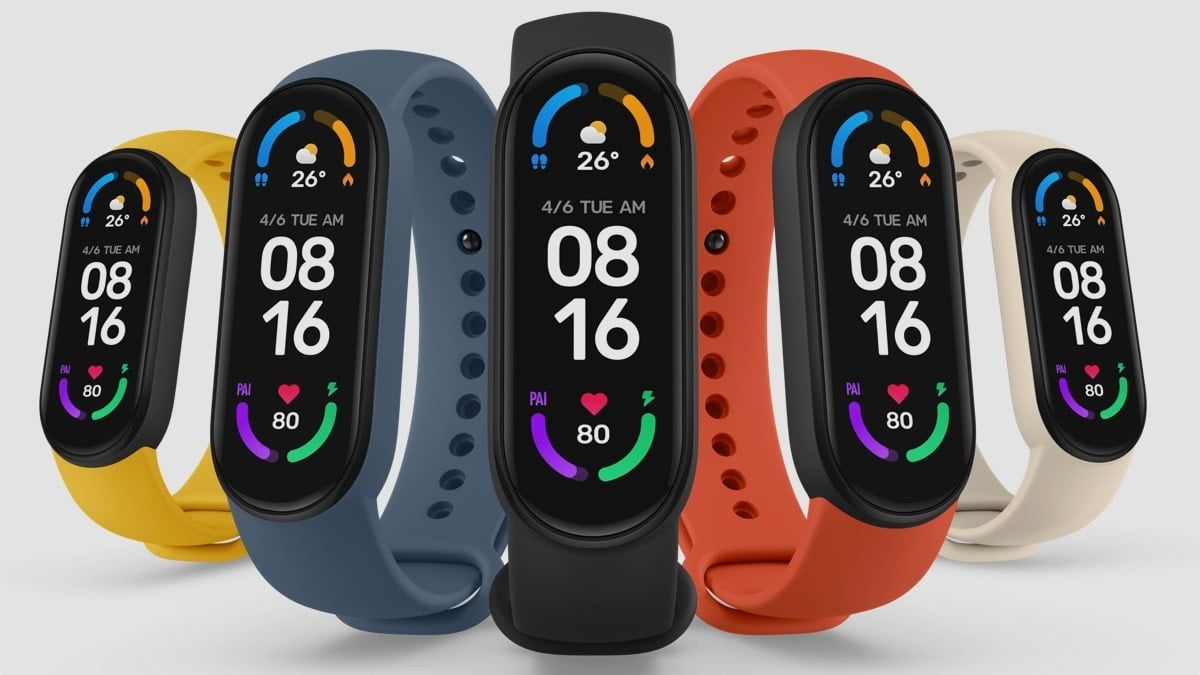 The curtain has been lifted from Mi Band 6. In this fitness band, the SpO2 sensor monitoring the oxygen level in the blood has been given. Apart from this, users will get a strong battery including touch display in Mi Band 6. Let’s know about the price-feature of Mi Band 6.

China’s smartphone maker Xiaomi has finally launched the long-debuted Mi Band 6 in the domestic market. This fitness band is an upgraded version of the Mi Band 5. Mi Band 6 has a touch display and SpO2 sensor. Apart from this, a strong battery will be available in the fitness band, which gives 14 days of battery backup in a single charge.

The fitness band packs a 125mAh battery which is claimed to deliver a standby time of up to 14 days. The band takes about two hours to charge and supports Bluetooth 5.0. As far as the features go, Mi Band 6 comes with 30 sports models and can auto-detect six activities including walking, running, indoor treadmill, and cycling.

Other features on the band include 24/7 blood pressure, blood oxygen (SPO2), and heart-rate monitoring, and also supports sleep tracking. The band will be available in Black, Blue, Brown, Green, Orange, Silver, White, and Yellow colour options.

The Band 6 fitness tracker has a strong battery. The company claims that its battery gives a 14-day backup on a single charge. While in power-saving mode, there is a 19-day battery backup. Apart from this, MI Band 6 will have the facility of magnetic charging, including call-message notifications.

Notably, Xiaomi introduced Mi Band 5 globally last year. The Mi Band 5 is priced at Rs 2,499. Talking about the specification, the Mi Band 5 has a 1.1-inch AMOLED display, which is 20 times more than the Mi Band 4 screen. In this fitness band, heart rate has been given, from sleep monitoring sensors to PAI (Personal Activity Intelligence) technology. Users will be able to keep themselves fit through this technique. Along with this, 11 sport modes have been given in this band, including exercises like Yoga, Indoor Cycling and Jump Rope.

Mi 11i with flat AMOLED display launched, Price and Specifications