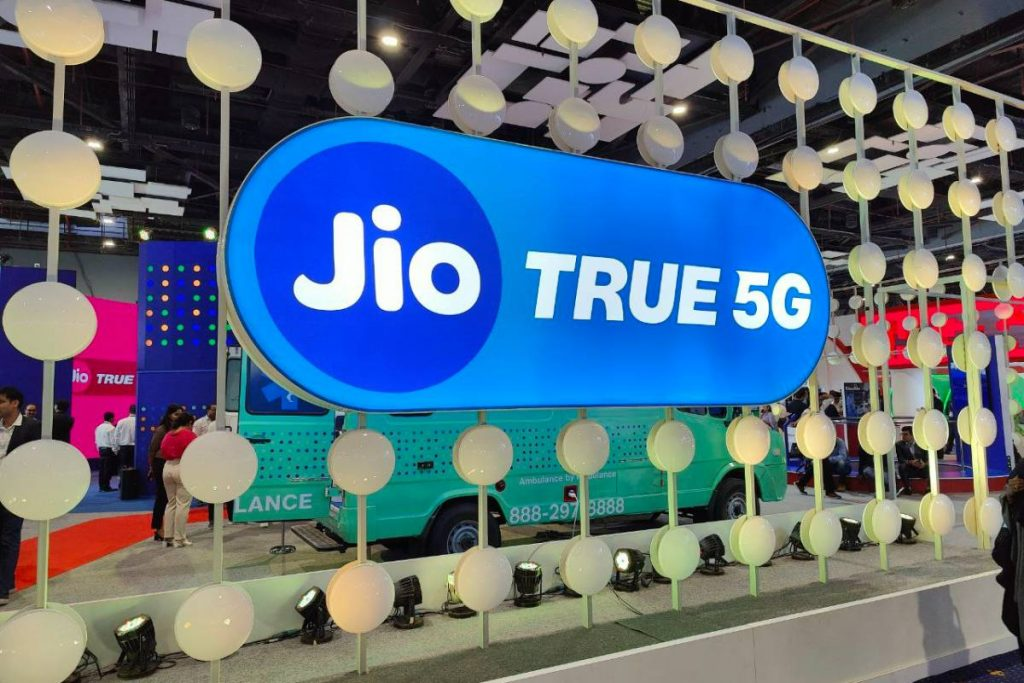 Reliance Jio started its 5G service in Pune on Wednesday i.e. 23 November. In this, users will get an internet speed of up to 1 Gigabit per second (Gbps) with unlimited 5G data. The company says that it will be a game changer for the users of Pune.

Jio announced on Wednesday that Jio True 5G will be available in Pune from today. The telecom company said that Punekars will have an internet speed of up to 1 gigabit per second (Gbps) along with unlimited 5G data. Jio said in a statement released on Wednesday that it starts beta testing its true 5G network in a city only when a large part of the city is covered by its standalone True 5G network so that Jio customers get good coverage and Experience the most advanced Jio 5G network.

Reliance Jio Preparing for the world’s most advanced 5G network

Commenting on the announcement, a Jio spokesperson said that after the launch of Jio True 5G in 12 cities, a large number of Jio users have enrolled in the Jio Welcome Offer. Which will help Jio to build the world’s most advanced 5G network with customers and service feedback. As expected, the data usage on Jio’s True 5G network was several times higher than the current data consumption on Jio’s 4G network.

Pune is known for its large student population and a major IT hub as well as one of the most important automobile and manufacturing centers in India. The telecom company said that Jio True 5G will be a true game-changer for Punekars. The data experience of the True 5G network will be offered at breakneck speeds anywhere between 500 Mbps to 1 Gbps and at extremely low latency, which will enable it to be used across various verticals.

Jio welcome offer invitation will be available from 23 November

The leading telecom company said that starting November 23, Jio users in Pune will be invited to Jio Welcome Offer to experience unlimited data up to 1 GBPS speed at no extra cost.

Reliance Jio last Friday announced that it is the only operator to offer its 5G services True-5G in the Delhi-NCR region, Delhi, Gurugram, Noida, Ghaziabad, and Faridabad among other major locations. The telecom firm said that it is rolling out the most advanced True-5G network at a rapid pace and covering major parts of this geographical area.