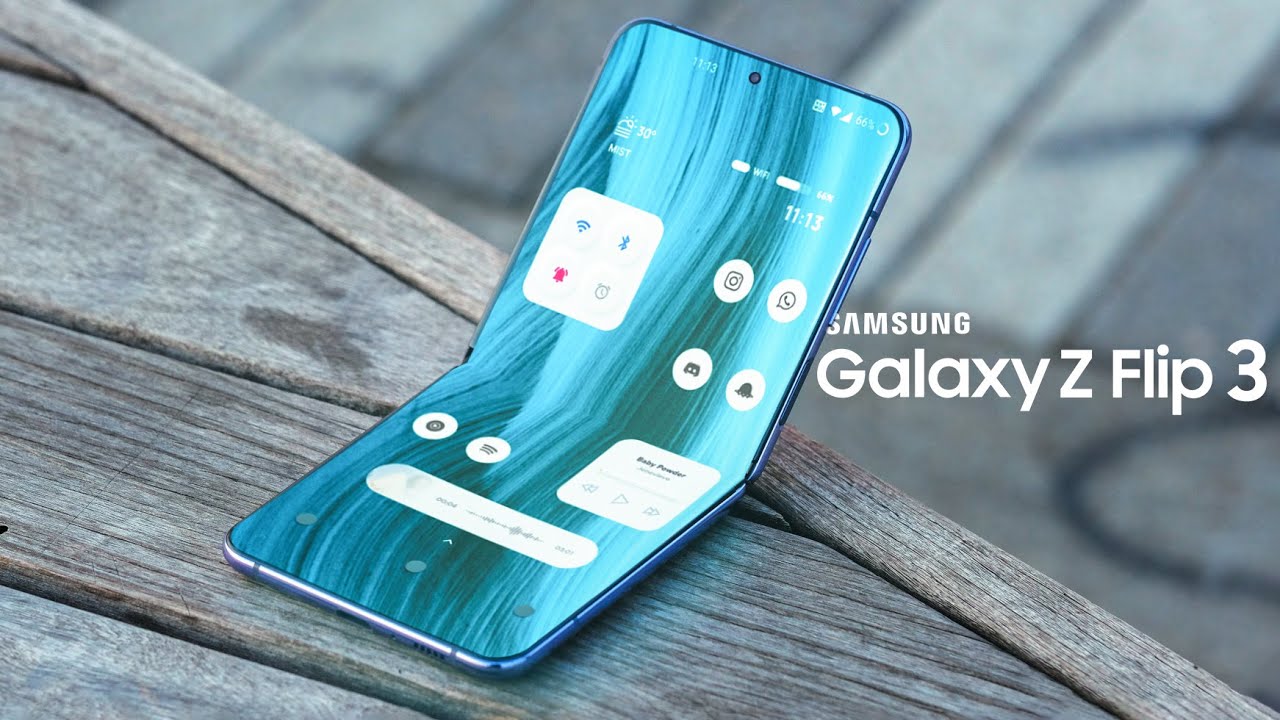 New smartphones will be launched at Samsung Unpacked event

The timeline for the launch of the three Samsung smartphones — Galaxy S21 FE, Galaxy Z Flip 3, and Galaxy Z Fold 3 — has been tipped by South Korean news outlet Yonhap. As mentioned, the launch timeline for the three smartphones is said to be August 2021. The report cites industry insiders to claim the reason for the earlier than their usual launches to make up for the fact the Galaxy Note series is anticipated to be skipped this year, thanks to chip shortages. However, there is no official information from Samsung about the phones or when they would launch.

An earlier report claims that the Galaxy Z Flip 3 will be launched on August 3 and will carry a price ranging from $999 (roughly Rs. 73,000) to $1,199 (roughly Rs. 88,000). The clamshell foldable smartphone may also support the S Pen stylus. It is also tipped to feature 15W fast charging. Recently leaked images show that the smartphone may feature a two-tone color scheme that will incorporate the second display.