Mi 11i with flat AMOLED display launched, Price and Specifications 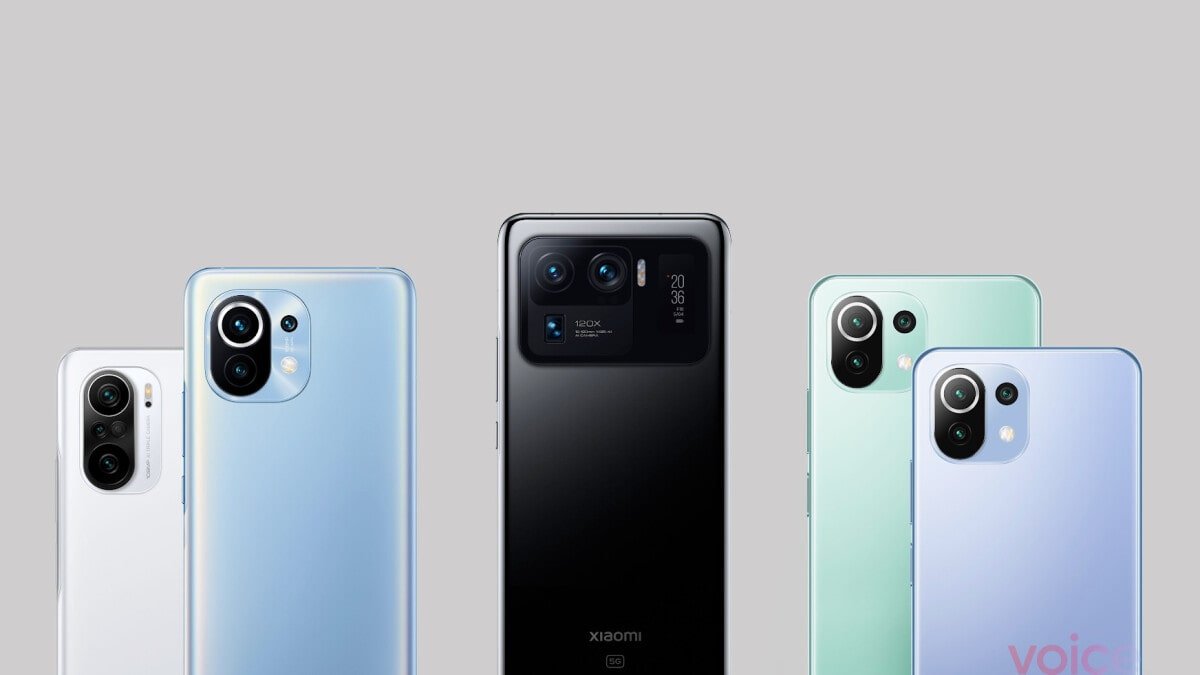 The Mi 11i smartphone has been introduced on the Snapdragon 888 processor and the main feature of the Mi 11i is the flat AMOLED display given in it. It has a 108MP triple rear camera setup and strong battery capacity.

Xiaomi has introduced four smartphones simultaneously under its Mi 11 series. Which includes Mi 11 Ultra, Mi 11 Pro, Mi 11 Lite 5G and Mi 11i. These smartphones take care of the best performance capability and excellent camera quality. Talking about the Mi 11i of the Mi 11 series, it will get a bit of design compared to other phones in the series. The Mi 11i has a flat display and side mounted fingerprint sensor. Apart from this, it comes with Dolby Atmos dual speaker.

Mi 11i Price and Availability

If you look at the price of Mi 11i smartphone, the price of 8GB + 128GB model is EUR 649 i.e. 55,900 rupees. It can be purchased in Celestial Silver, Cosmic Black and Frosty White color options. This smartphone will be made available through pre-order in Europe and users can pre-order by visiting the company’s official website. However, so far no announcement has been made about its launch in other countries in India.

Mi 11i Specifications and Features