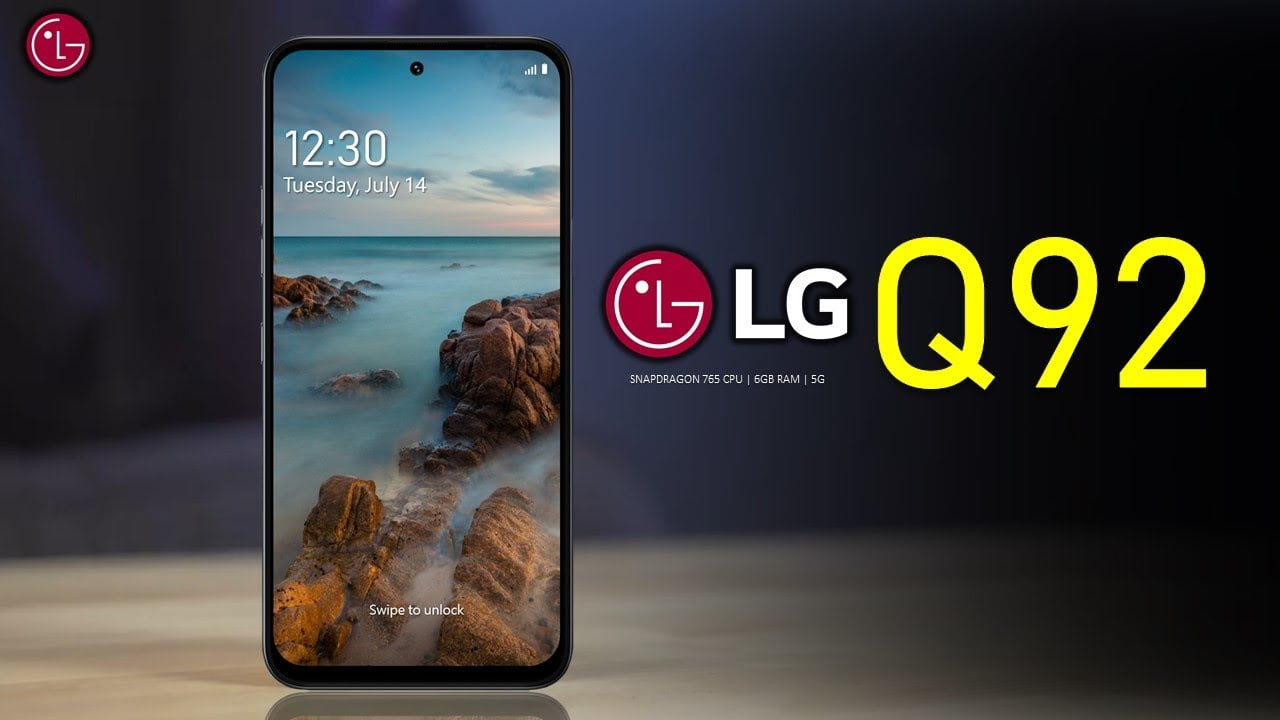 The LG Q92 5G smartphone features a punch-hole display and quad rear camera along with a number of special features.

The company has priced the LG Q92 5G smartphone’s 6GB RAM and 128GB storage model at 499,600 won (about Rs 31,390). This smartphone can be purchased in white, blue, and red color options. At present, information related to the launch of this smartphone in other countries including India has not been found.

Talking about the camera, users will get a quad rear camera setup in this smartphone, which has a 48MP primary sensor, 8MP ultra-wide-angle lens, 2MP macro lens, and 5MP depth sensor. Apart from this, a 32MP selfie camera has been given in the front of this phone. The company has given a 4,000mAh battery in the LG Q92 5G smartphone, which is equipped with a fast-charging feature. Apart from this, connectivity features such as 5G, 4G VoLTE, Wi-Fi, Bluetooth version 5.0, GPS, NFC, and USB port Type-C have been provided in this smartphone. At the same time, the weight of this smartphone is 193 grams.

Also, a 5MP selfie camera has been given in the front of the phone. The company has given a 3,000mAh battery in the LG K31 smartphone. The company claims that the battery of this smartphone provides 11 hours of battery backup. Along with this, the Google Assistant button has been given on the left side of this phone. Apart from this, it has Wi-Fi, GPS, Bluetooth version 5.0, Connectivity features like GPS and Micro-USB port are provided. At the same time, this smartphone weighs 146 grams.

Samsung Galaxy A51 launched in India with a new color variant: price and feature