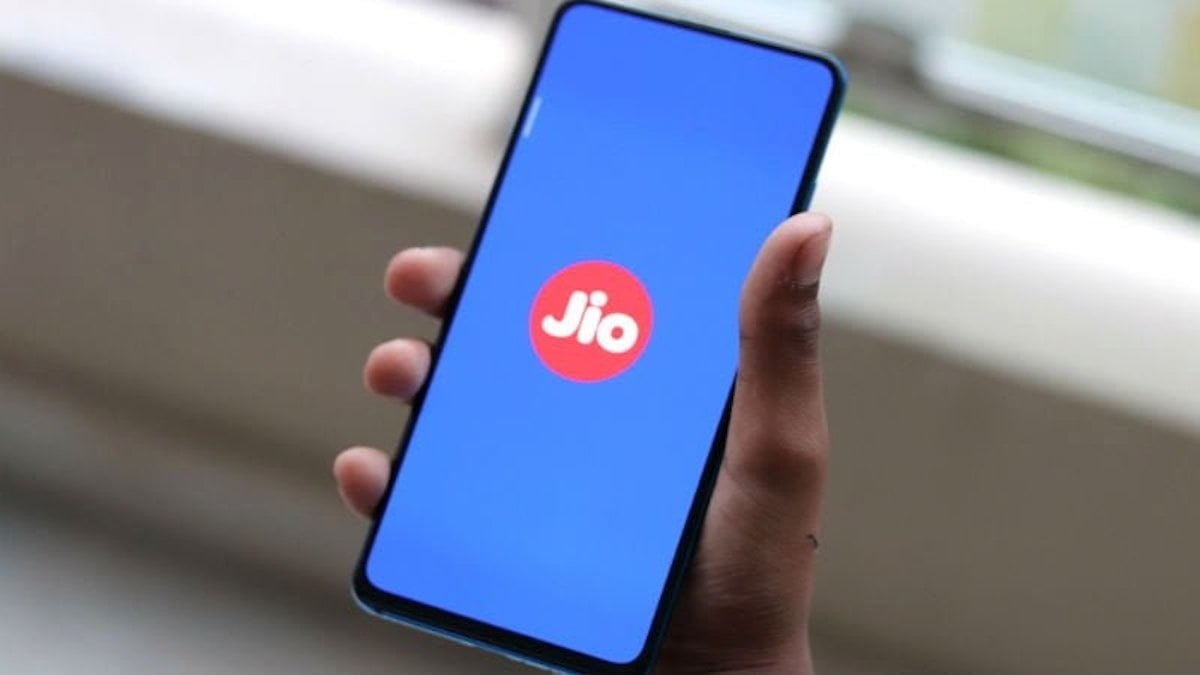 Jio has more than one plan in its portfolio. The most special among these is a prepaid plan of Rs 599. In this prepaid plan, you will get more than 1.5GB of data daily. Also, unlimited calling will be provided in it. Let’s know about this plan.

Reliance Jio is ahead of Airtel, Vodafone-Idea, and BSNL in terms of the maximum number of subscribers. The company has achieved this feat at the expense of prepaid plans ranging from its affordable to premium range. Today we are going to tell you about Jio’s best seller Rs 599 prepaid plan, in which you will get an unlimited calling facility including 2GB of high-speed data daily. Let’s know about this prepaid plan of Jio.

Jio’s Rs 599 prepaid plan will give you 2GB daily data but for a validity of 84 days. It will also give unlimited calls and SMS but no streaming benefits. However, the plan gives complimentary access to Jio apps. Apart from this, with the plan, consumers will be subscribed to premium apps like Jio TV and Jio News.

Having said this, Jio has bought spectrum for all 22 circles. The value of which is Rs 57123 crore. After this purchase, Reliance Jio will have a total of 1717 Megahertz (uplink + downlink) which is 55 percent more than before. Also, it can help rollout the 5G service. Recently it was announced by Reliance Jio that indigenous 5G technology has been developed on its behalf, which has been tested in America with the help of Qualcomm.

Reliance owner Mukesh Ambani has also announced the launch of 5G this year. According to jio, the company’s 5G infrastructure is fully ready. The company is simply awaiting government approval to rollout 5G. A similar claim has been made by Airtel. According to the central government, 5G service will be launched in India at the fastest speed in the world, which will be completely indigenous. Reliance Industries Chairman Mukesh Ambani said that we are ready to further expand digital footprint in India and at the same time prepare ourselves for 5G rollout.